Joe “The Grocer” Amabile is cha-cha sliding his way off of Bachelor in Paradise and on to Dancing With the Stars!

Bachelor Nation host Chris Harrison sent fans into a frenzy during season 5’s Tuesday, September 11, finale taping when he announced that Joe would be competing on the upcoming 27th season of DWTS. 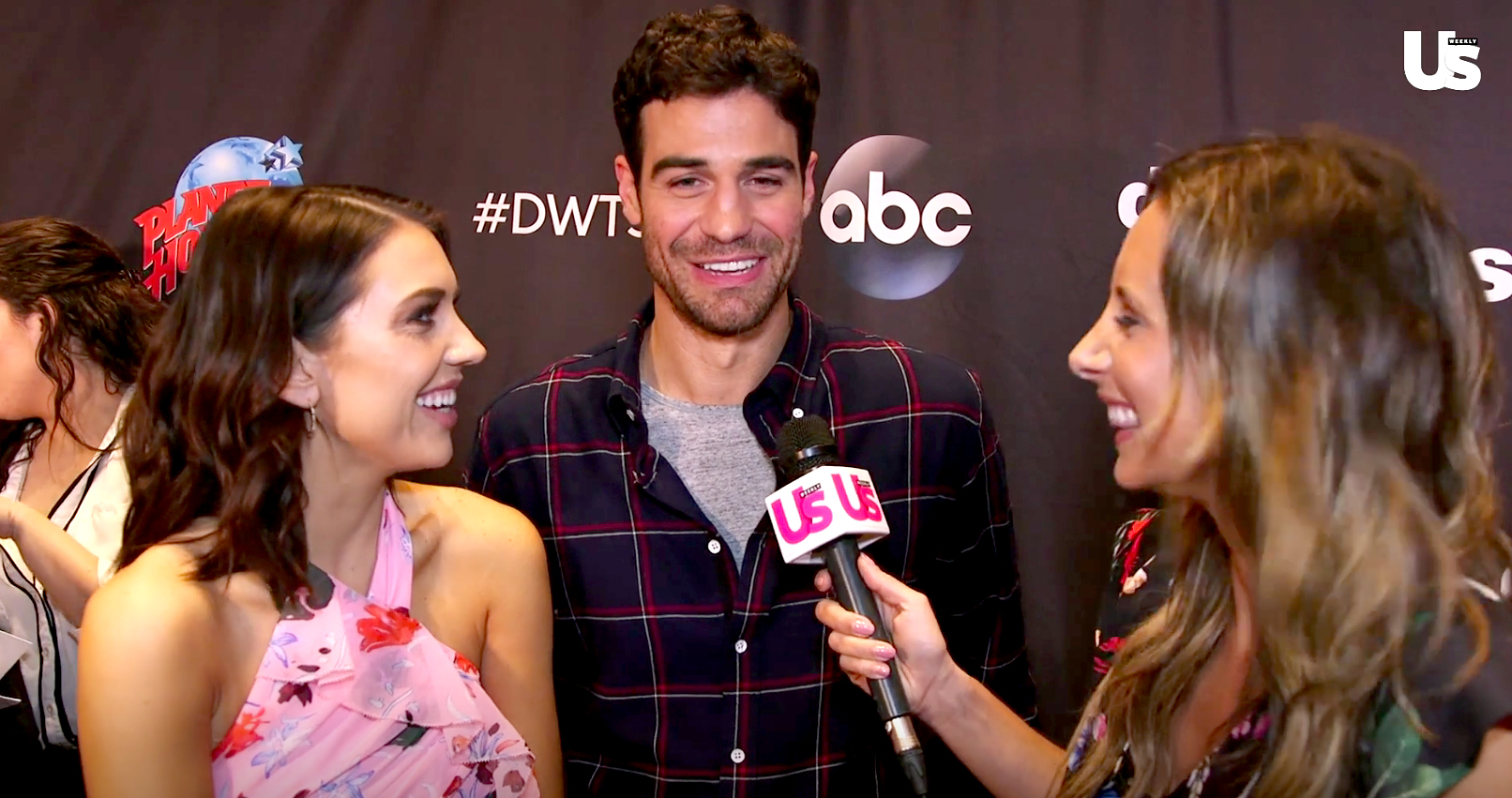 Joe, who will be partnered with pro Jenna Johnson, dished on the experience so far while speaking exclusively to Us Weekly on Wednesday, September 12. “We’re having a lot of fun,” he raved. “We’re having fun with and I just gotta, you know, do my best.”

The Chicago native, who won over Bachelor Nation during his brief stint on Becca Kufrin’s Bachelorette season, boasted that his dancing skills are at a “sold nine-and-a-half,” before backtracking to a steady four. Jenna then chimed in and insisted to Us that Joe is doing better than he lets on. “Seven? I’ll take a seven,” the business owner teased. 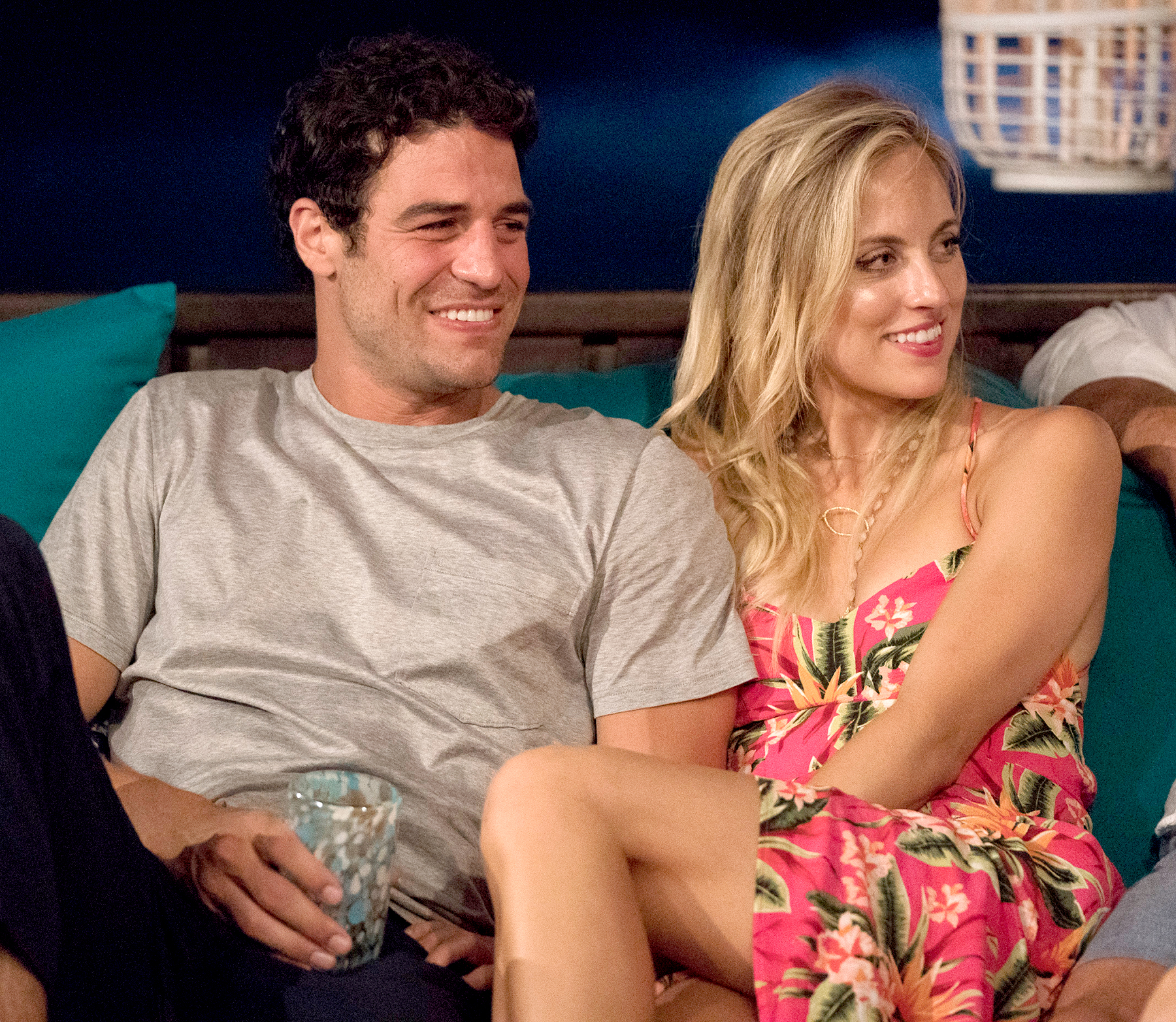 During his chat with Us, Joe also raved about girlfriend Kendall Long and revealed that the taxidermist will be cheering him on from the audience as he takes the stage. The couple, who rekindled their romance on Tuesday’s finale after calling it quits in Paradise, are also “supposed to” double date with Jenna and her fiancé, Val Chmerkovskiy.

Although Joe and Kendall are in a good place, he told Us that it might be “too early” to talk engagement.

Joe previously told Us that he is taking his DWTS training very seriously. “I’m going to start doing some yoga. I’m very nervous,” he admitted after the BIP finale. “I don’ know how to dance … like, I don’t know how to dance at all. So, it’s exciting!”

Watch the full video above to hear more about Joe and Kendall’s relationship and lick here to see the entire cast of Dancing With the Stars season 27!