John Francome is known as the Greatest Jockey for good reason. In a 15-year career he rode 1,138 winners and was champion seven times. But among all those triumphs, only one came in the Gold Cup. Here he tells PHIL THOMAS about that memorable day in 1978.

THERE were many who thought I shouldn’t have been on Midnight Court at all.

The original race was called off on the Thursday morning, that was when it took place back then, after a snowstorm.

But that was nothing compared to the storm that had blown up around my friendship with the bookmaker John Banks. 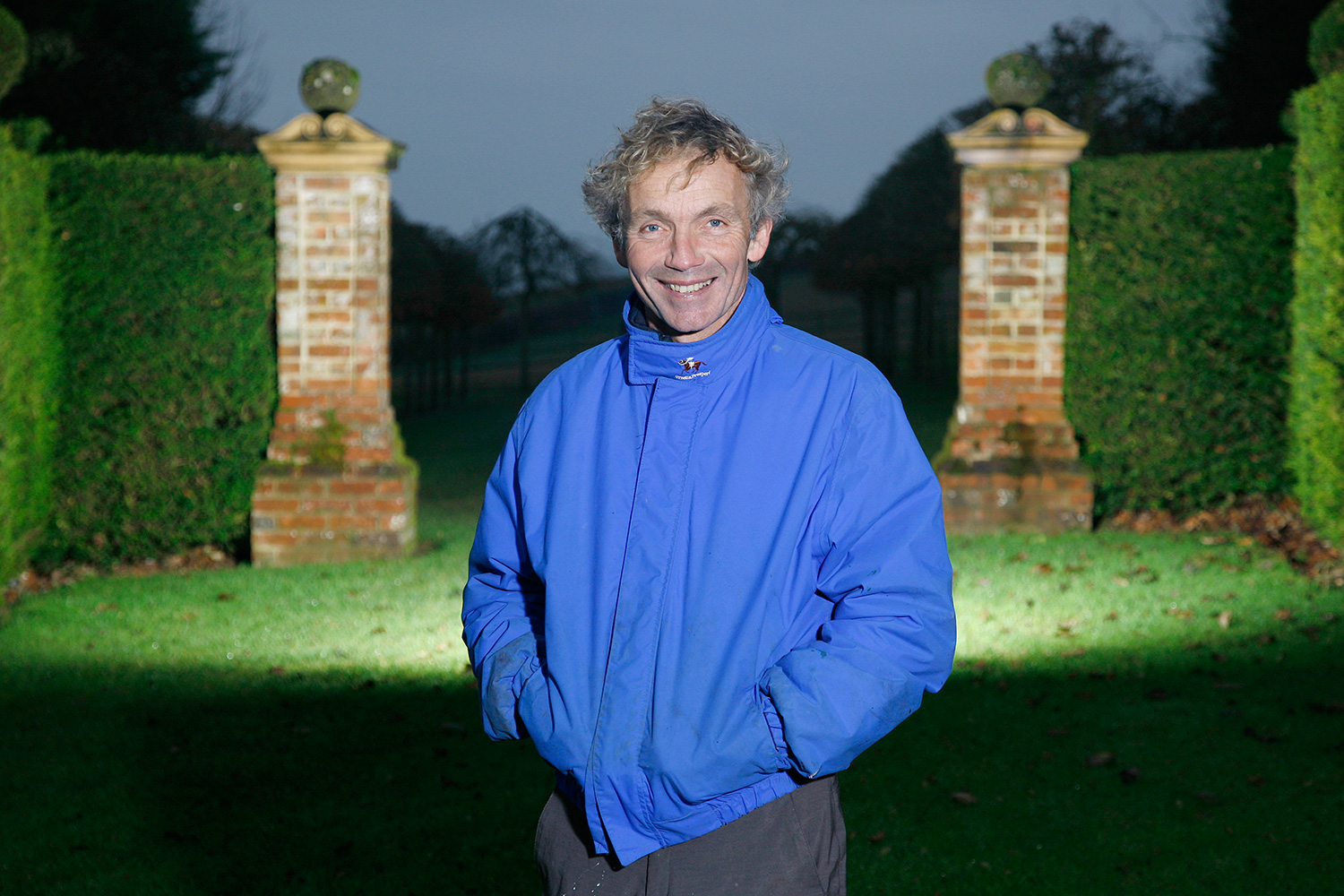 One of the papers had a picture of me and John and there were all sorts of allegations. In truth all I’d done was sell him my car.

I’d spoken to him about horses I’d ridden, just chats, but didn’t realise that was breaking any rules. I never stopped one winning.

It didn’t prevent me being banned for a few weeks — and John for three years – but that wasn’t until after the Gold Cup had been re-run.

I was walking with Fred Winter, the one and only boss I had as a jockey, and telling him there was no way I’d been stopping horses.

Fred was a man of few words at the best of times. You’d be lucky to get more than a couple of sentences out of him on a three-hour drive to the races.

This was no different because he just looked at me and said ‘son, if I thought for a moment that you had, you wouldn’t be standing there — you would be lying down!’

When the original race was called off, he decided to run Midnight Court at Chepstow before the rescheduled Gold Cup date.

I was at Doncaster that day and Graham Thorner rode him . . . and he won. But he didn’t jump well. 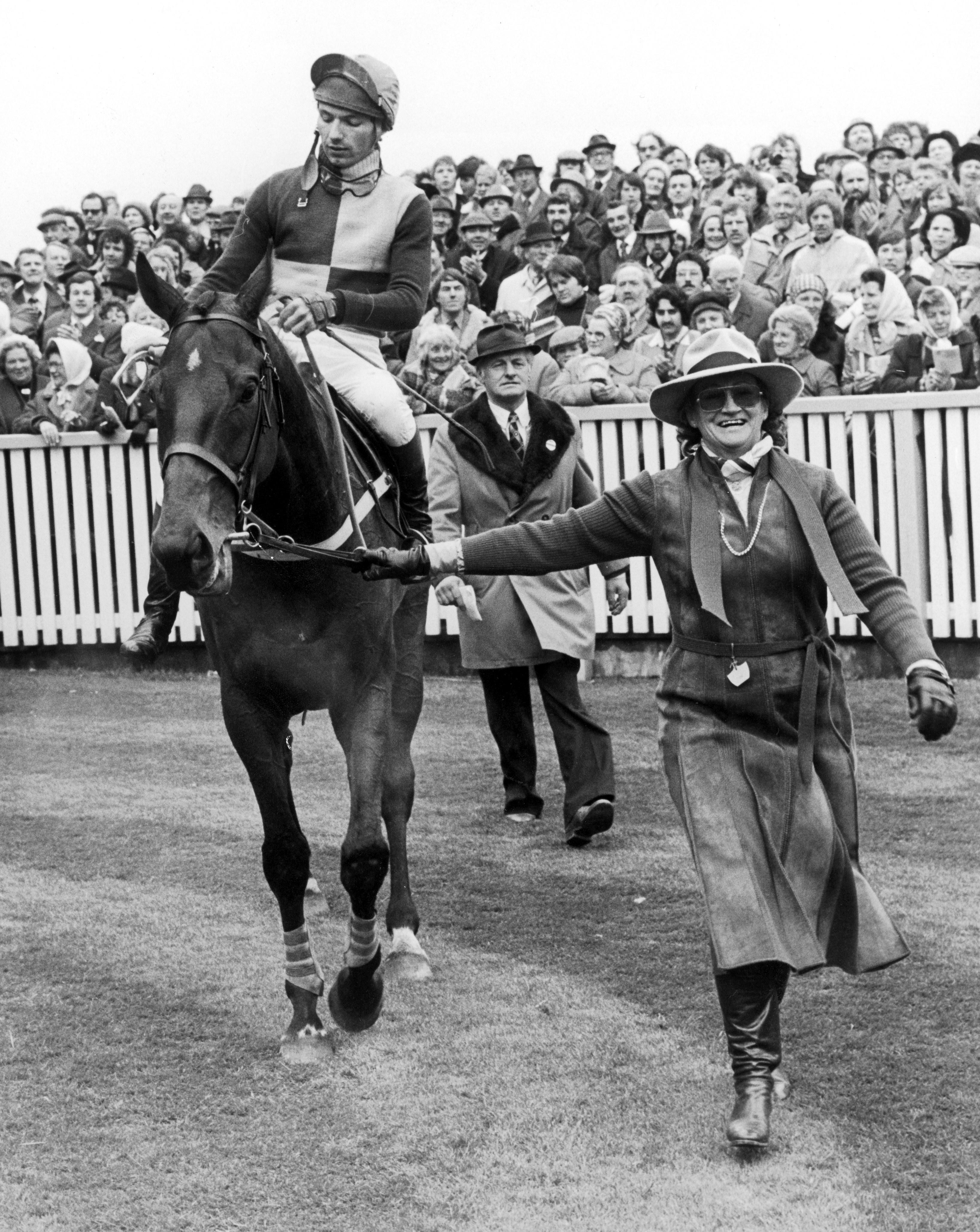 That meant I was back on for the Gold Cup itself.

Not everyone thought I should be, but the guvnor wasn’t just a fantastic man and a great trainer, he was very loyal. That’s why it was so special. Of course I was delighted to win, but just as much for the guv’nor.

It made him the only man to ride AND train the winner of the Champion Hurdle, Gold Cup and Grand National.

The delay until April meant that Midnight Court arrived at Cheltenham as an even better horse, he definitely improved between times.

Our main rival was a horse called Fort Devon, trained literally over the wall from Fred’s yard in Lambourn by Fulke Walwyn. 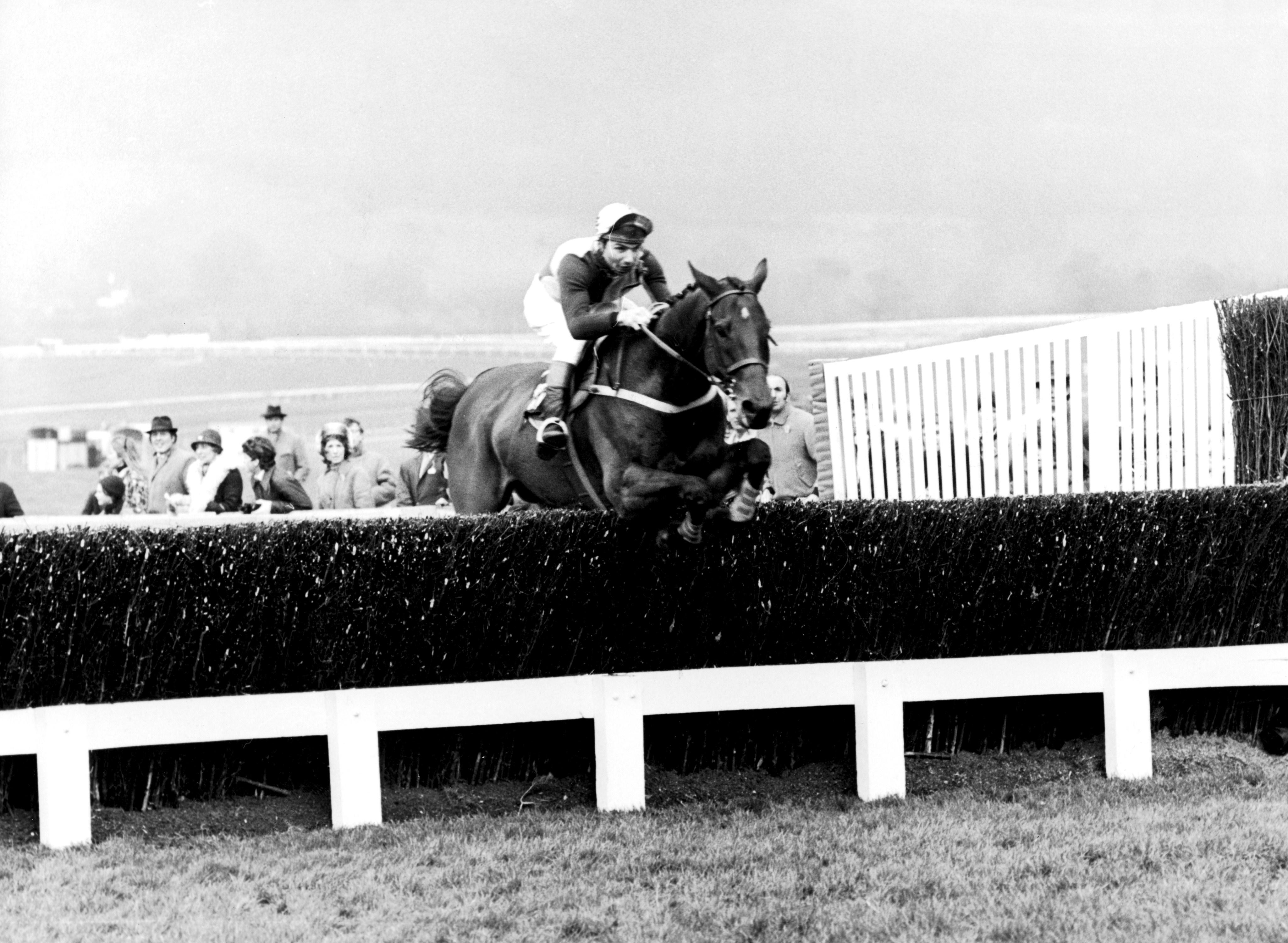 Midnight Court was well fancied, but we’d had disappointments in the past so we weren’t taking anything for granted.

Fred had actually had the favourite in the four previous Gold Cups, yet still hadn’t won the race.

But although Midnight Court was a novice, he was only seven, he was a proper horse who went on any going.

He travelled great and I took it up on the inside of Fort Devon two out, kicked on and we were never in any serious danger.

The downside for a lot of lads in the yard was the fact that when the original race was wiped out, so were their tasty antepost slips.

A load of them had backed him at big odds but unlike these days, when the bets still stand in a rescheduled race, back in the day they all became void.

They all backed him again when the race was re-run, but he went off at 5-2, nothing like the 16-1 they all originally had.

It didn’t stop them all having a huge celebration. As for me, I did the same as after any race . . . drove back with my dad and did it all again the next day.

It was a big win, yes, but it didn’t register. I’d probably be thinking about buying a few bricks for something or other, rather than drink.  I’m teetotal.

As much as I enjoyed riding winners at the Festival, it really was just another three days of racing.

I’d pick up the paper and see how much prize-money was on offer. I lived for Saturdays, with the big races and more money on offer! 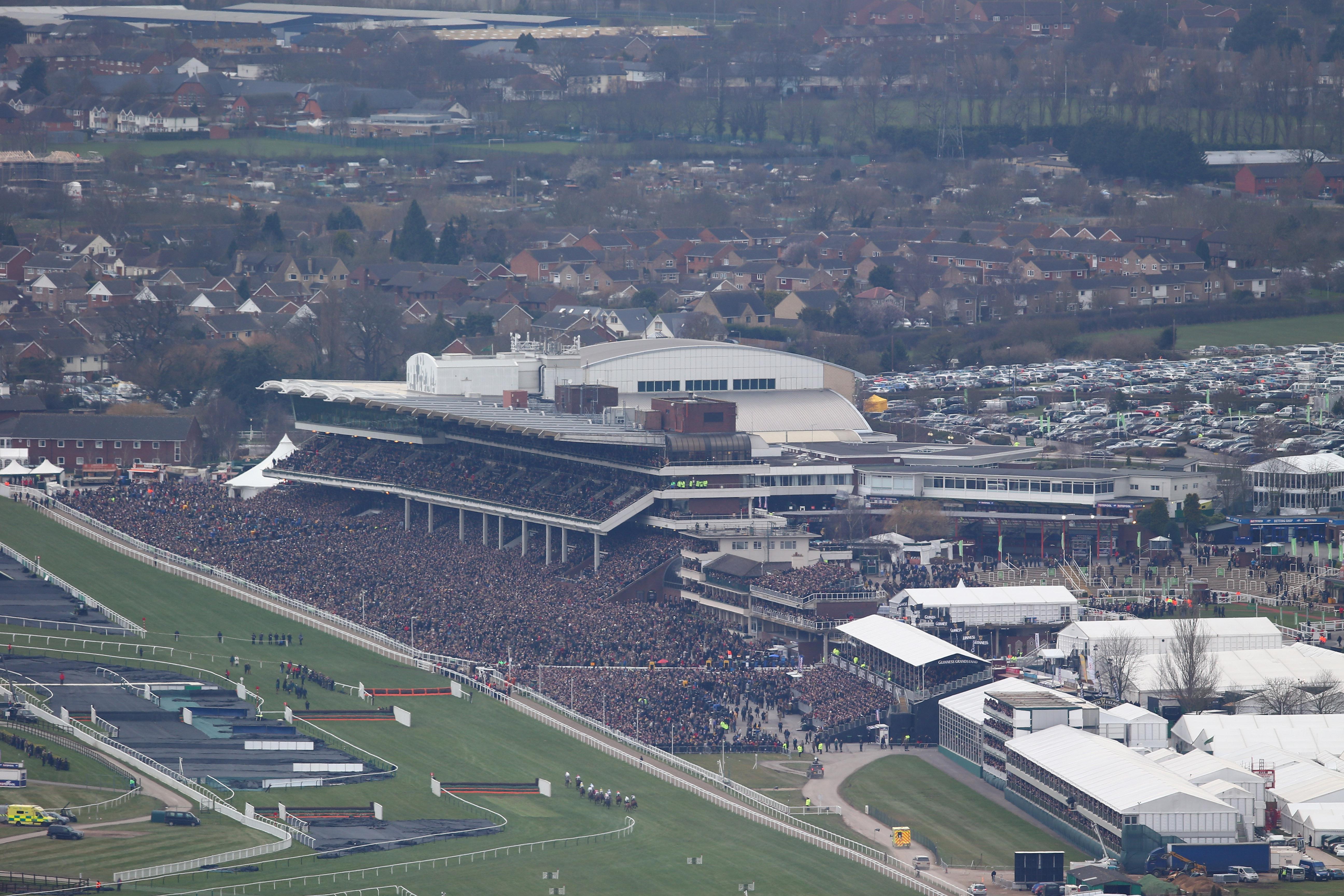 It might sound mercenary but let’s be honest, we all go to work to get some money and I was no different. But I made sure I enjoyed it as well.

I’d never even wanted to be a jockey in the first place. I’d ridden showjumpers but hadn’t heard of Fred Winter when I arrived.

I’d done a bit of work in a car repair factory, but he advertised for stable lads and I went along. If it hadn’t worked out I’d have gone back to working on cars or a career in building. It was just that Lambourn was close to where I lived in Swindon, so off I went at 16. I’d have struggled to name a jockey, I just wasn’t interested.

I’d gone to Fred’s after school and stayed until I packed up.

When he retired I could have gone and worked for Martin Pipe, but I just didn’t fancy it.

It wouldn’t have been the same after having such a great boss.

I was fortunate to work with great people, as part of a great team, and I’m still in touch with people from my days with Fred.

I will always be thankful to him for that Gold Cup winner — and for sticking with me when he did.