John Legend says his wife, Chrissy Teigen, is doing “great,” despite being at the center of a full-blown cyberbullying scandal.

The singer was pictured with a big smile on his face outside the couple’s Los Angeles mansion on Tuesday afternoon, telling photographers, “She’s doing great,” when asked how Teigen is holding up, reports the Daily Mail.

His assurance comes after 35-year-old Teigen on Monday issued her second apology for her cyberbullying past, admitting to trolling Courtney Stodden and other celebs before she became a household name herself. 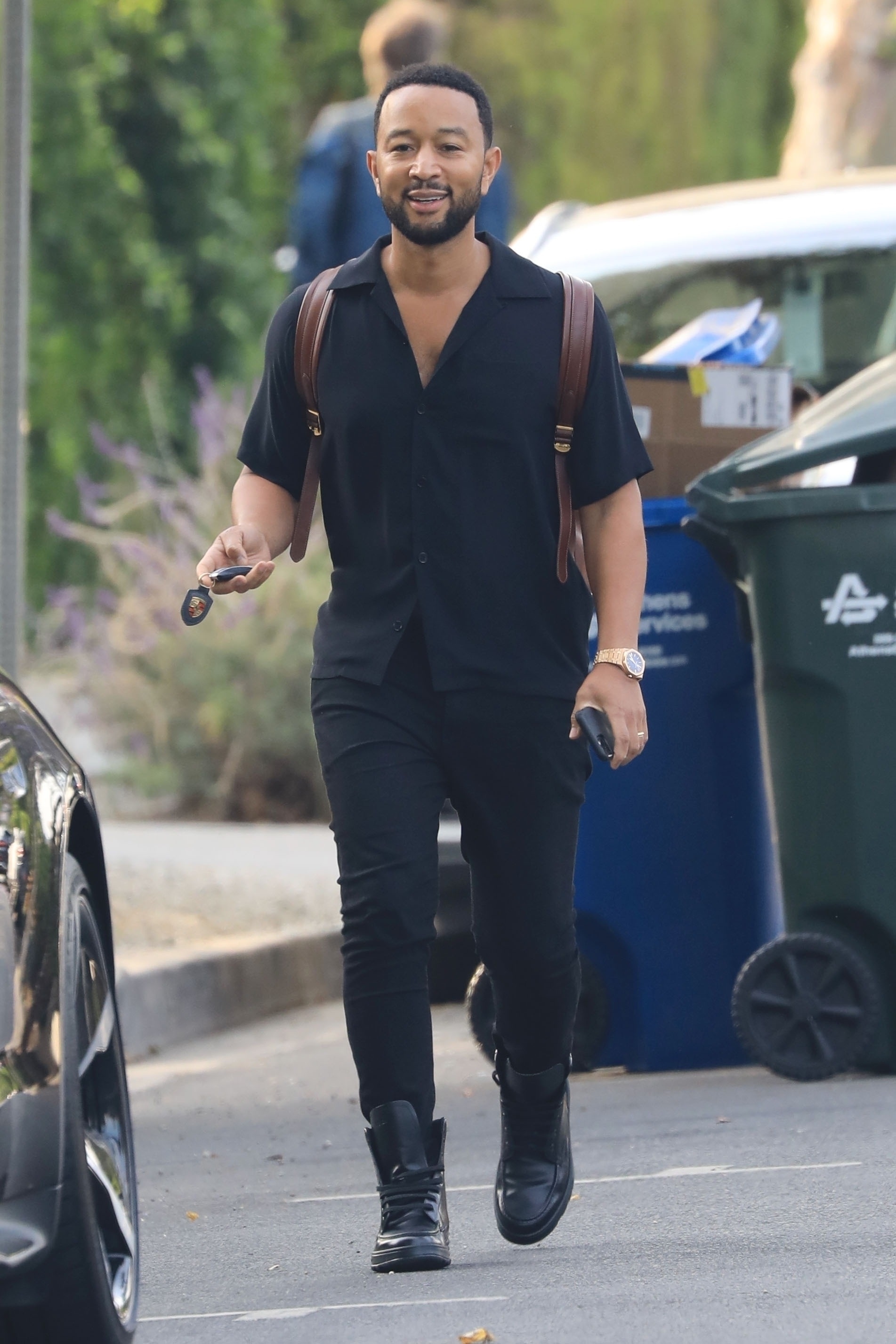 “Not a day, not a single moment has passed where I haven’t felt the crushing weight of regret for the things I’ve said in the past,” Teigen wrote in her post this week. “As you know, a bunch of my old awful (awful, awful) tweets resurfaced. I’m truly ashamed of them. As I look at them and understand the hurt they caused, I have to stop and wonder: How could I have done that?”

She then addressed her bullying of Stodden, who now uses they/them pronouns, by saying, “I’ve apologized publicly to one person, but there are others — and more than just a few — who I need to say I’m sorry to.” 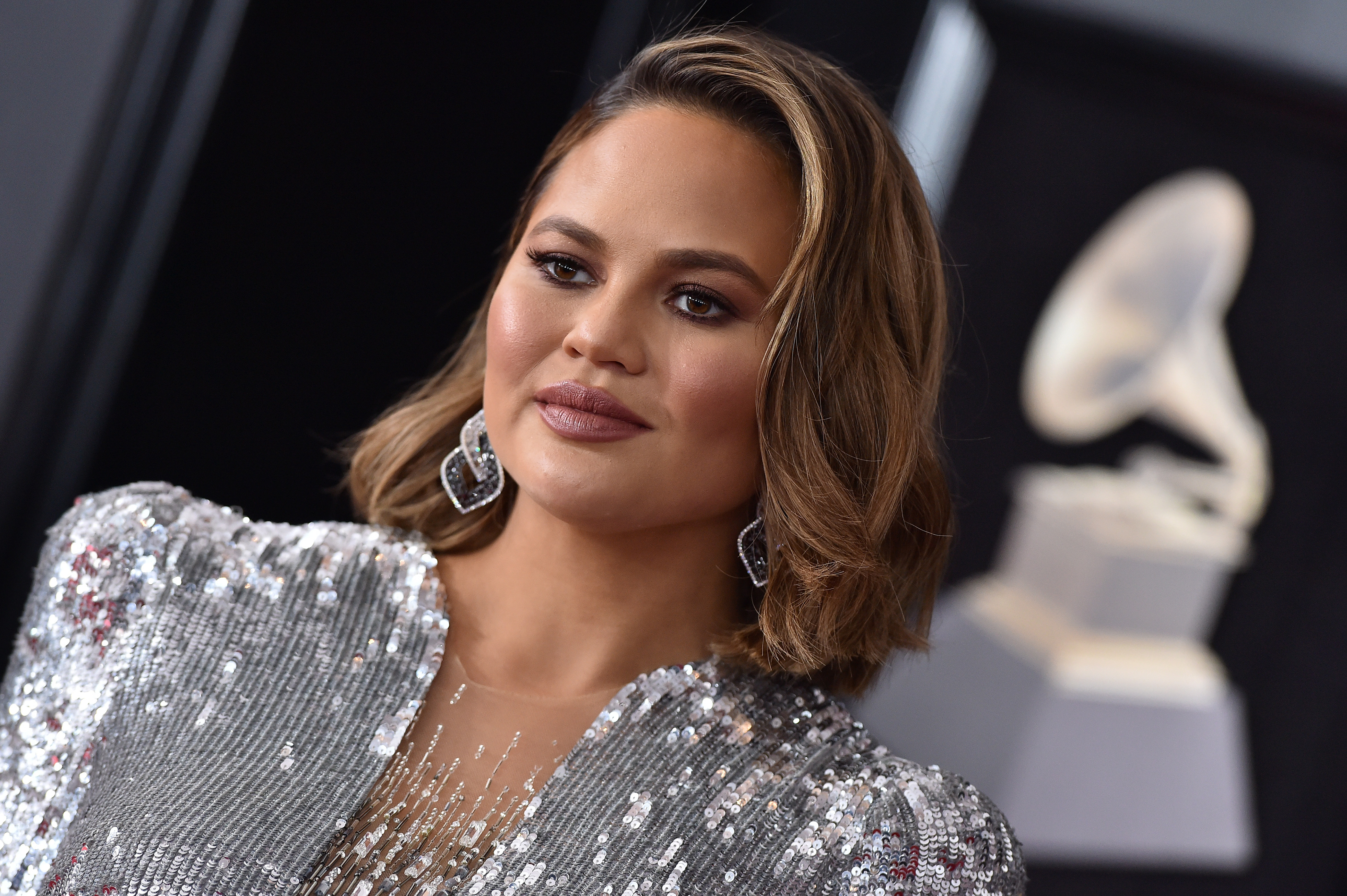 In May, Stodden, 26, said that years ago Teigen told them to kill themselves in private DMs after publicly tweeting that Stodden should “take ‘a dirt nap.’” Teigen publicly apologized to Stodden in May, but the reality star claimed they never heard from her privately.

After Teigen’s new apology this week, fashion designer Michael Costello came forward to claim that Teigen cyberbullied him in the past, leaving him suicidal.