JOHN Lewis and Waitrose have confirmed staff won’t get a bonus for the first time in 67 years following the coronavirus crisis.

It comes after the group said it plunged to a £635million pre-tax loss for the six months to July 25. 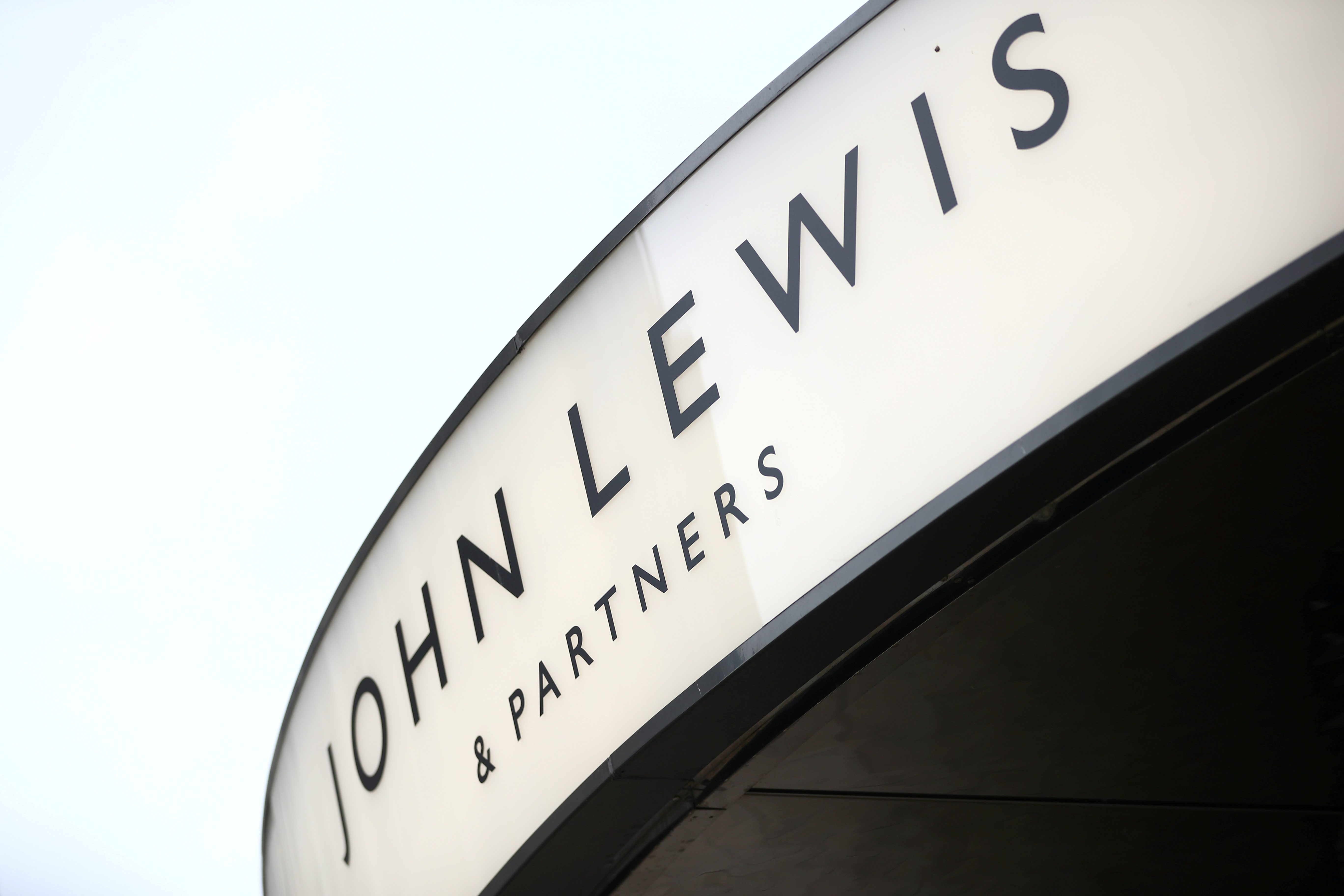 The bonus programme was last scrapped in 1948 following the aftermath of World War Two and didn't resume again until 1953.

John Lewis Partnership had previously warned in January this year that it may have to axe the bonus as its sales took a hit from the spread of Covid-19.

The staff bonus began in 1920 and was originally paid out in the form of stocks and shares in the company.

In 1970, it was converted to the cash bonus staff get today.

Some 80,000 people are employed by the retail group in the UK.

The Partnership said store closures during lockdown and customers buying less profitable items, such as toilet paper or laptops, had hit trade.

John Lewis saw total sales slip by 10% for the period, as online growth partially offset the impact of store closures.

But the department store chain has seen sales "starting to build" since reopening sites, with sales around 30% lower than the same period last year, but ahead of expectations.

Meanwhile, Waitrose saw like-for-like sales increase by almost 10% for the as shoppers continued to go to supermarkets.

The update today comes after the retail giant announced plans to shut eight John Lewis stores, in a move that will put 1,300 jobs at risk.

It's also shutting four of its Waitrose supermarket stores, with the loss of 124 jobs.

Dame Sharon White, chairwoman of the retail group, told partners on Thursday that the announcement "will come as a blow".

She said: "I said to Partners in April that I could not see the circumstances in which we would be able to pay a bonus next March.

"The Partnership Board has now confirmed that there will not be a bonus next year given our profit outlook."