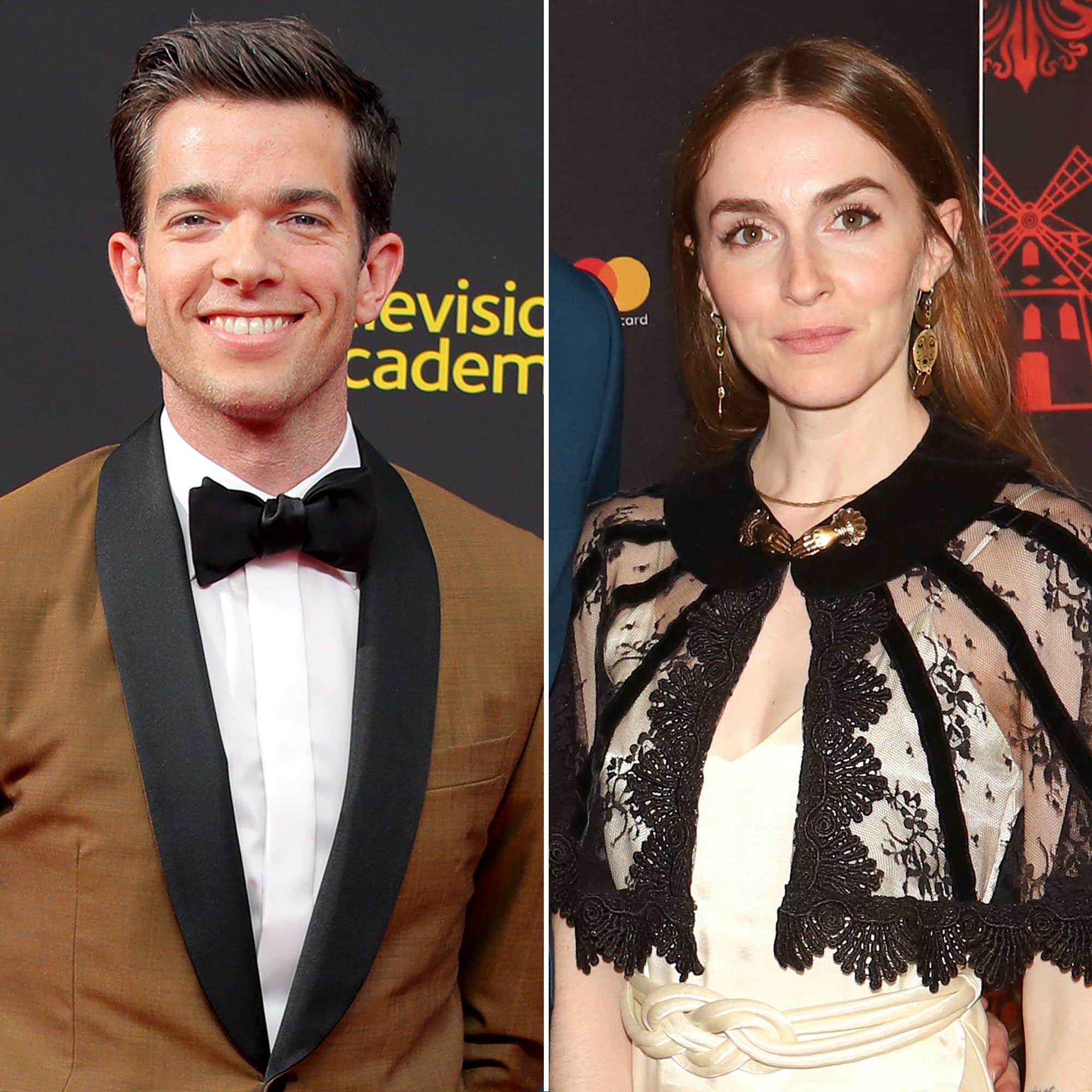 With a little help from her friends. John Mulaney‘s estranged wife, Anna Marie Tendler, celebrated a successful art exhibition amid her divorce.

“Thank you to my beautiful friends who showed up at exactly the right time to unexpectedly help me when my booth became overwhelming,” the 36-year-old makeup artist wrote in an Instagram Story following the first day of L.A.’s The Other Art Fair on Thursday, September 23.

In the photo, Tendler posed in a floor-length white frock alongside three pals, all of whom wore masks to keep each other safe amid the coronavirus pandemic. She revealed in another Instagram Story that she was wearing her mother’s wedding dress from 1978.

The Connecticut native is selling framed prints from a series of photos titled “Rooms in the First House.” Leading up to the festival, she’s been giving fans a sneak peek at her artwork via social media.

Tendler was married to Mulaney, 38, for nearly seven years before Us Weekly confirmed in May that the pair had split. News of their breakup came shortly after the comedian left a 60-day treatment program seeking help for drug and alcohol addiction.

“I am heartbroken that John has decided to end our marriage,” the hairstylist noted in a statement at the time. “I wish him support and success as he continues his recovery.”

A spokesperson for the Big Mouth star told Us, “John will not have any further comment as he continues to focus on his recovery and getting back to work.”

Weeks later, Us confirmed Mulaney had moved on with Olivia Munn, who previously outed herself as a huge fan of the former Saturday Night Live writer in 2015. They took their romance public in July as Mulaney officially filed for divorce from Tendler.

Celebrity Splits of 2021: Stars Who Broke Up This Year

Two months later, the Oh, Hello star announced that he and Munn, 41, are expecting their first child. “Olivia and this baby have helped save me from myself in this early journey out of recovery,” he gushed during a candid interview on Late Night With Seth Meyers earlier this month. 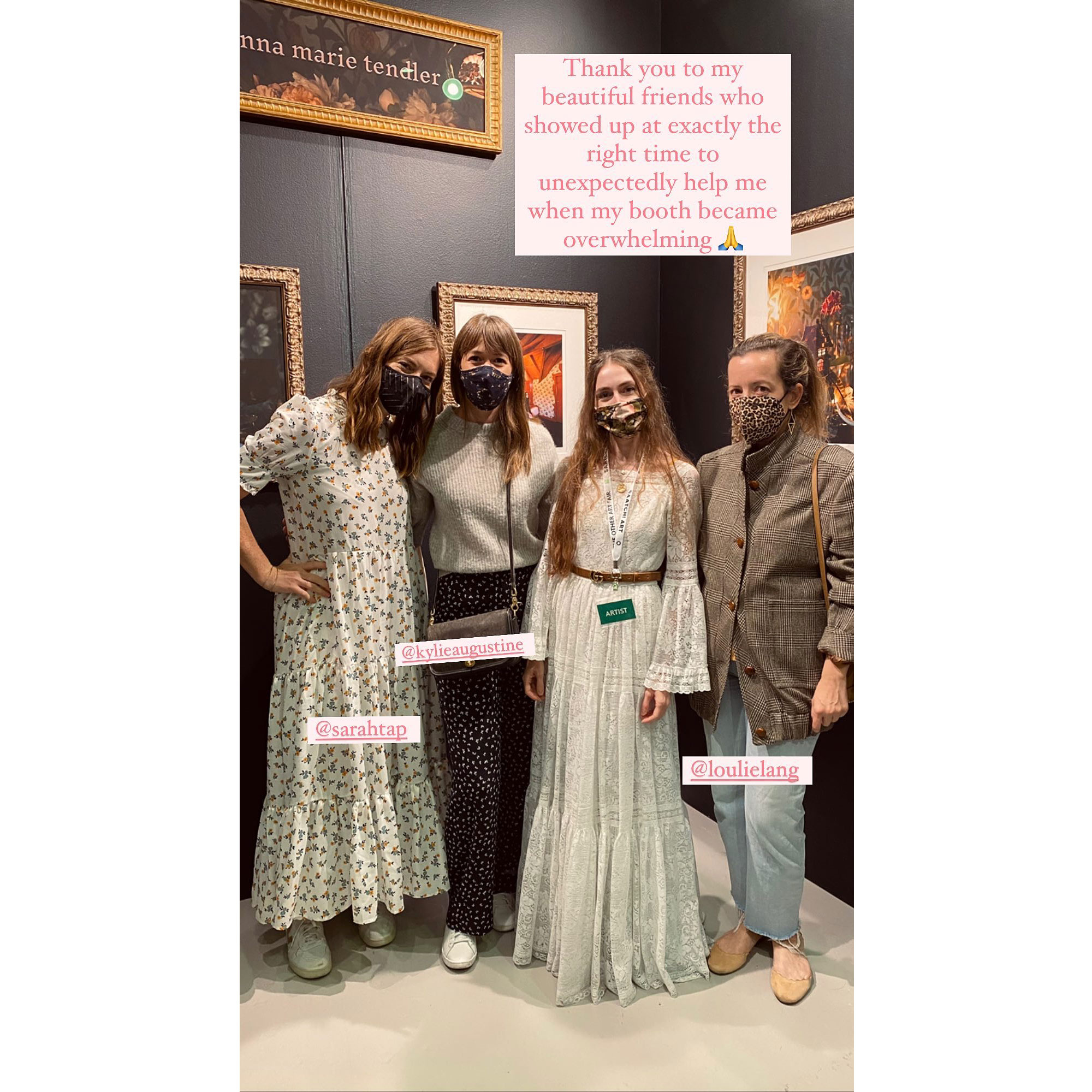 Amid the duo’s whirlwind romance, a source exclusively revealed how the Newsroom alum is adjusting to her pregnancy.

“Olivia has been in great spirits lately,” the insider noted, telling Us that the actress is already feeling “protective and caring” ahead of the little one’s debut. “She is very health conscious, eats well and takes care of her body, so that is also telling of how her pregnancy will be. She would want her baby to also be healthy, of course.”

While Munn has previously been open about freezing her eggs, Mulaney joked in his 2015 standup special, The Comeback Kid, that parenthood wasn’t a big part of his plans for a future with Tendler. Four years later, he explained the decision in more detail.

John Mulaney’s Candid Quotes About Addiction, Recovery Through the Years

“I love my wife and spending so much time with her and we have a really fortunate life,” he told Entertainment Weekly in December 2019. “I get to travel, do stand-up, and our relationship is so wonderful. It’s just something I wouldn’t want to change.”

One day before news of his split from Tendler made headlines, the artist sent a thoughtful message to people who have chosen not to become parents.