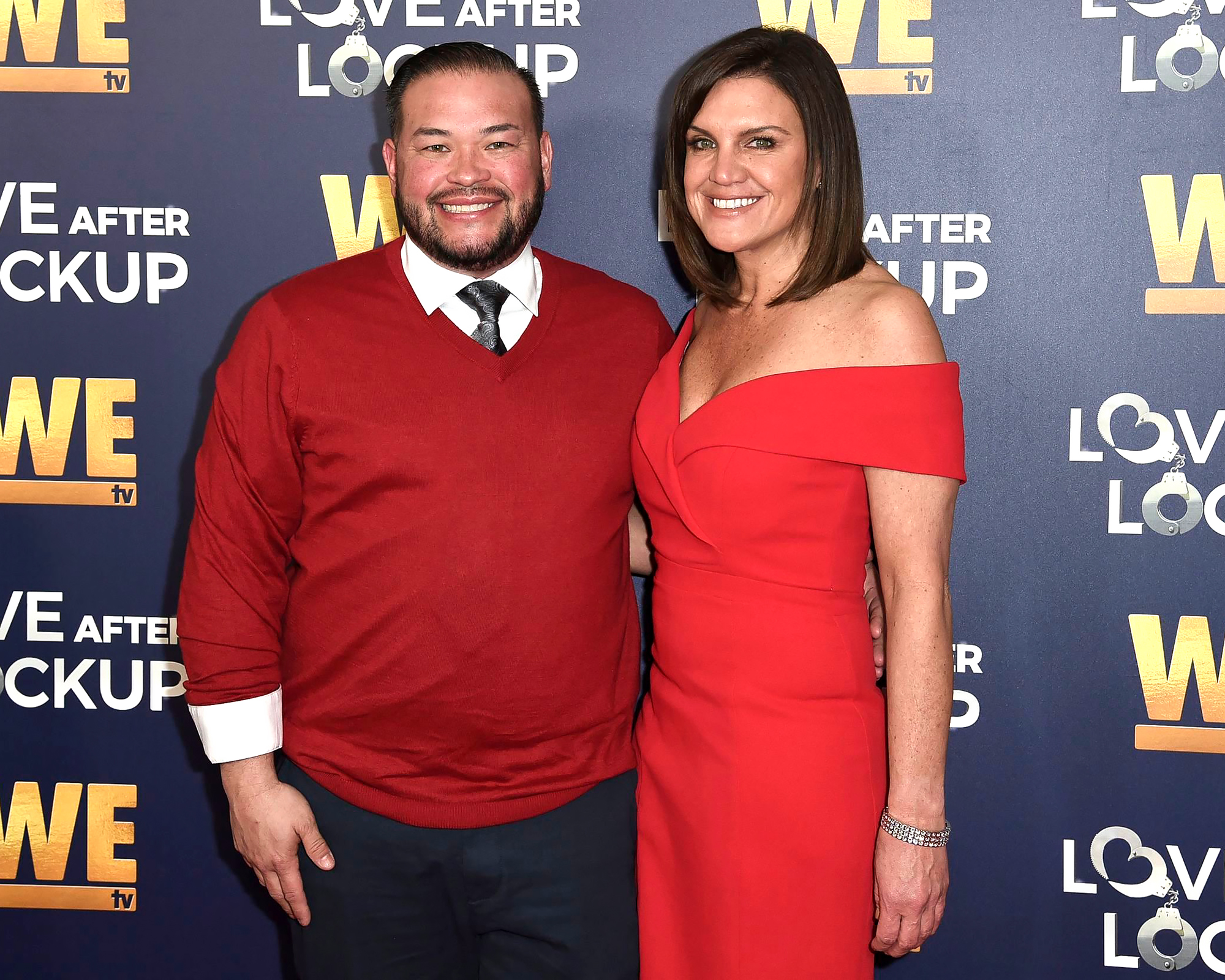 On good terms. Jon Gosselin and ex-girlfriend Colleen Conrad are still in contact following their split — and Conrad’s battle with cancer — earlier this year.

Celebrity Splits of 2021: Stars Who Broke Up This Year

“We had ongoing issues previous to our breakup and previous to her diagnosis,” Gosselin, 44, said on the Monday, November 8, episode of Dr. Oz. “We had trouble in the relationship for a long time and didn’t really want any stress during her treatment.”

The Jon and Kate Plus 8 alum explained that the exes thought it was “best” to end their relationship and “work on our friendship and get her through her treatment.”

Conrad, 51, was diagnosed with cancer in April. The health scare came two months after Gosselin returned to work in February following a long battle with COVID-19.

Celebrities Reveal What Got Them Through Their Breast Cancer Battles

It wasn’t until August that Conrad publicly announced her breast cancer diagnosis, explaining via social media that she had a single mastectomy one month prior. The surgery was successful, leading doctors to downgrade her cancer from stage 2 to stage 1. She explained at the time that she was still waiting to find out whether she’d need to undergo chemotherapy.

Shortly after Conrad shared her health update with fans, Us Weekly confirmed in August that she and Gosselin called it quits after seven years together.

The timing of the breakup raised a few eyebrows as some people accused Gosselin of abandoning Conrad during her time of need.

The TV personality, however, told Dr. Mehmet Oz on Monday that the split was “definitely mutual” and that he has been there for Conrad throughout her cancer battle.

“I’ll always love Colleen and we’re friends and it wasn’t because of cancer [that we broke up],” Gosselin said. “I helped her through cancer, insurance and everything else. I supported her through her cancer. It was easier as friends to break off the relationship and get her through that as well.”

The Pennsylvania native — who shares 21-year-old twins Cara and Mady and 17-year-old sextuplets Hannah, Collin, Aaden, Joel, Leah and Alexis, with ex-wife Kate Gosselin — noted that the breakup was a positive for his family as well. Collin and Hannah have lived with Jon since 2018.

“It was good for my kids too, that I [could] focus on them as well and focus on other things that were going on in my life, other projects and work as well,” he explained. “Then I could really focus on helping my friend get through her cancer.”

Jon also acknowledged that Conrad is still a “big part” of Collin and Hannah’s lives. “It’s harder for Collin,” the former reality star said of the breakup, noting that Hannah is “more resilient” toward those things.