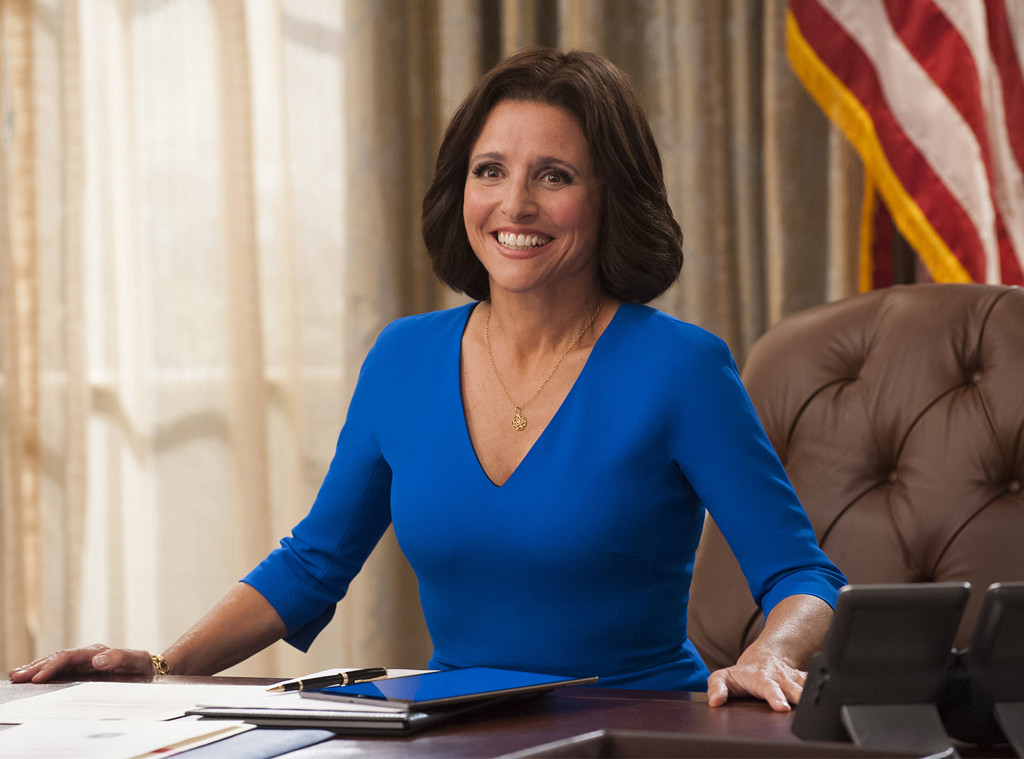 Julia Louis-Dreyfus is this year’s recipient of the Mark Twain Prize for American Humor.

“Like Mark Twain, Julia has enriched American culture with her iconic, unforgettable and outright hilarious brand of humor,” Deborah F. Rutter, the president of the John F. Kennedy Center for the Performing Arts, said in The New York Times Wednesday. “Over four decades, her wildly original characters and her gift for physical comedy have left us in stitches.”

Louis-Dreyfus accepted the honor with humility—and, of course, humor. In a statement, the beloved star of Seinfeld and Veep joked, “Merely to join the list of distinguished recipients of this award would be honor enough, but, as a student of both American history and literature, the fact that Mr. Twain himself will be presenting the award to me in person is particularly gratifying.” The 57-year-old actress will be handed her award in Washington, D.C., on Oct. 21. 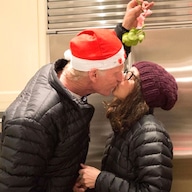 (After he was convicted of sexual assault earlier this month, Cosby’s award was rescinded.)

An 11-time Emmy winner, Louis-Dreyfus will next star in the seventh and final season of HBO’s Veep. The hit series, which went on hiatus so she could focus on her health, will return in 2019.