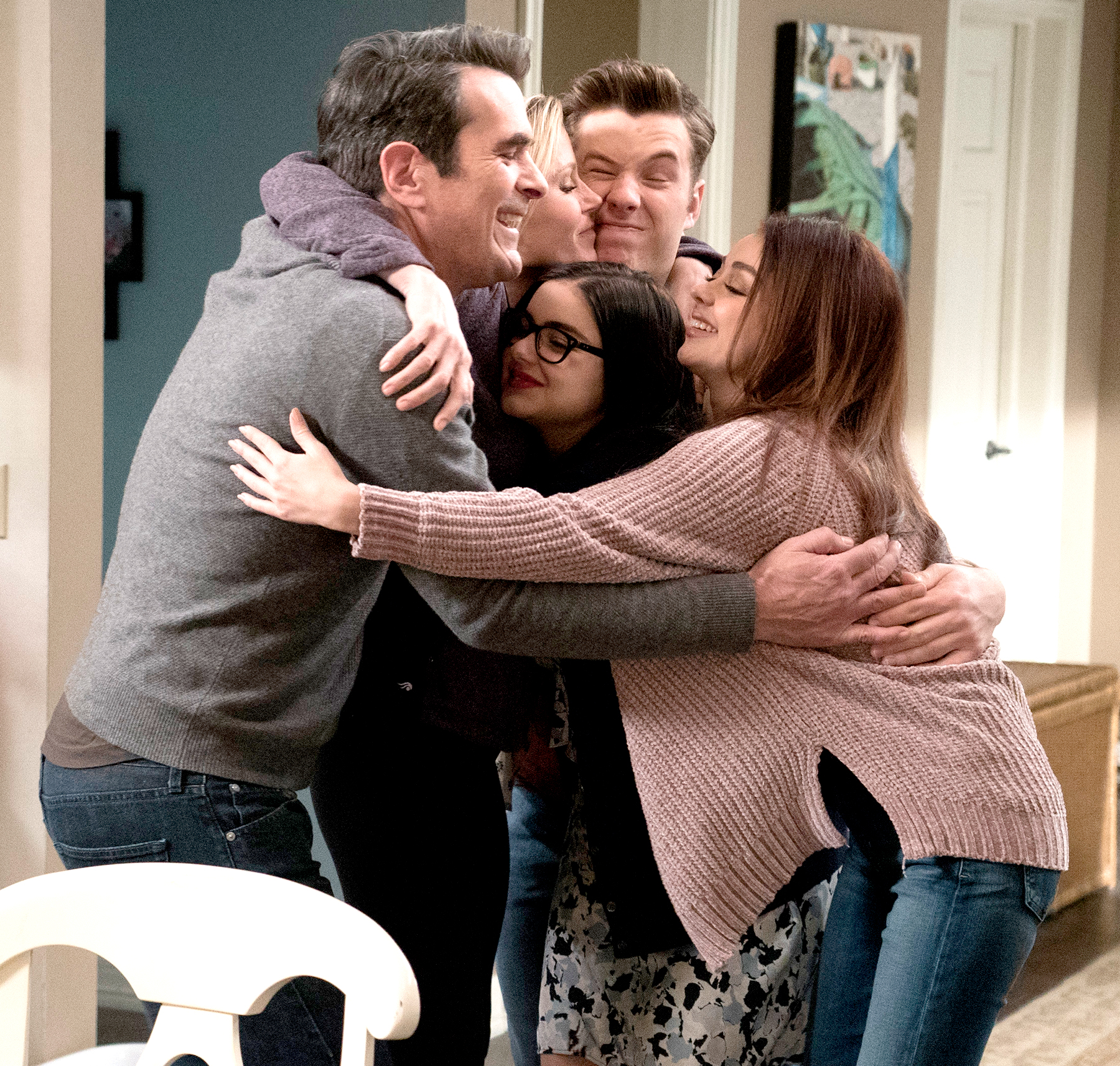 ‘Modern Family’ Cast Through the Years: How They’ve Changed

The show’s co-creators, Steve Levitan and Christopher Lloyd, announced in January that they are ending the award-winning show with its upcoming 10th season.

Bowen, who filed for divorce from husband of 13 years, Scott Phillips, in February, is mom to Oliver, 11, and twins John and Gustav, 8. She notes she owes a lot to her TV children: Sarah Hyland, 27, Ariel Winter, 20, and Nolan Gould, 19. “Watching those kids grow up has taught me so much about my own kids growing up,” she says. For instance, babysitting her boys: “Nolan used to come over all the time and swim with my kids,” Bowen adds.

And when it comes to social media bullying, which Hyland and Winter have both been victims of), the 48-year-old actress admits the girls “coach” her on how to handle it. “I go into a white-hot panic when I see the things that are written about anybody,” she says. “If I read any comments and actually found out that I was getting bullied, I would go to Ariel or Sarah to find out how to handle it. They have a much thicker skin.” 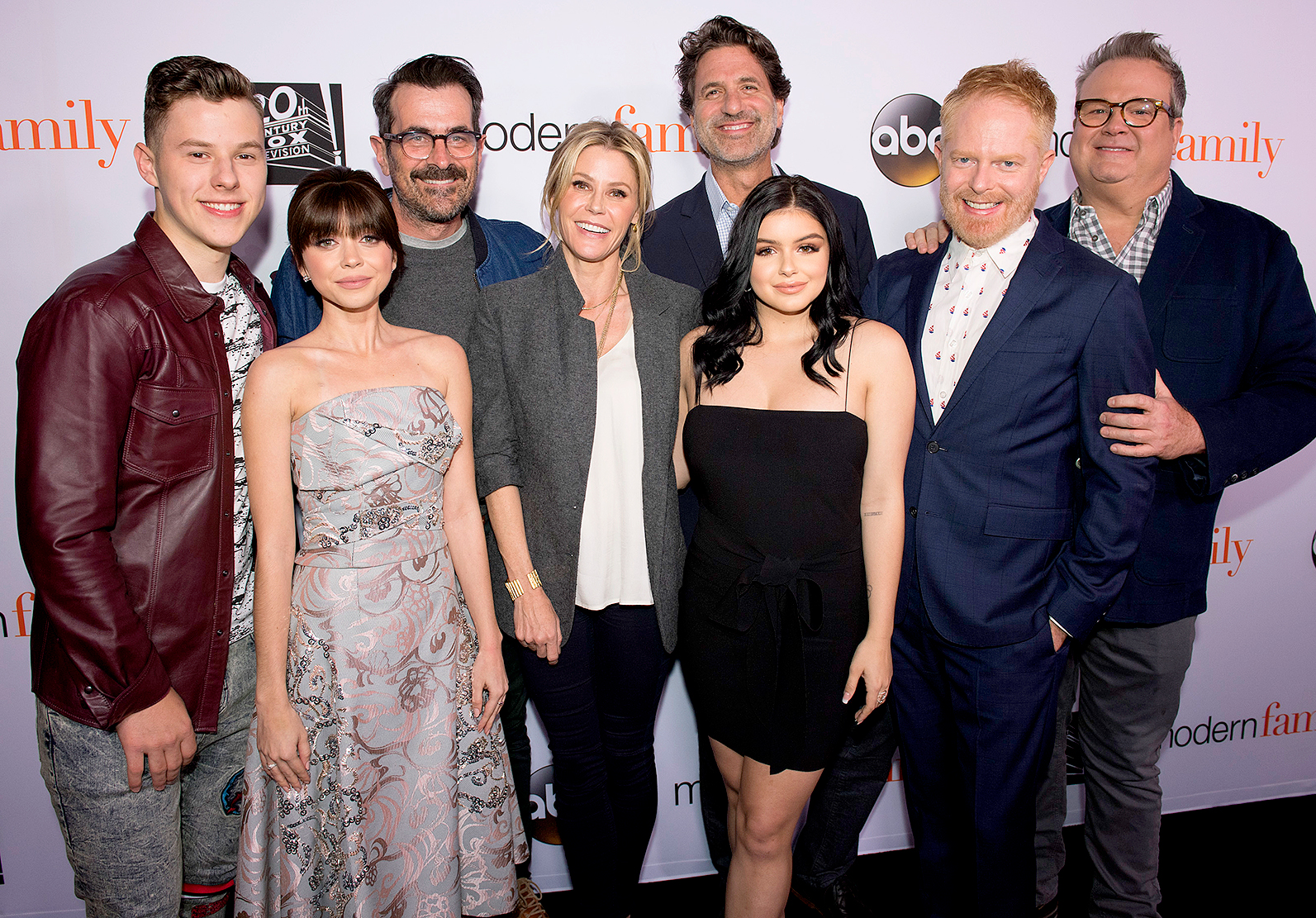 For more on Bowen, pick up the new issue of Us Weekly — on stands now.