Junot Diaz and consent: is it really that simple?

There are moments in the #metoo campaign where someone blows a whistle, each side stops screaming from across the field and we pause to think more carefully about the rules.

We consider the shades of grey, the complexity of human relations and the ambiguities of sexual politics; they’re debates that force us to think more deeply about context and culpability. The Aziz Ansari discussion was one such instance that made us consider the blurred boundaries of consent, the limits of female agency and male cultures of sexual entitlement. The Junot Diaz debate is the most recent: what do we do when the tyrannised become the tyrants? Why is it so difficult for us to accept that victims may also have agency? 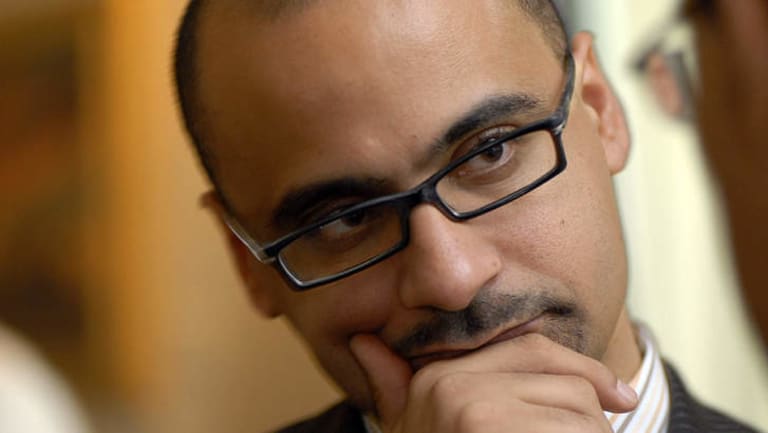 I had just sent off a review of Linda Alcoff’s new book Rape and Resistance to the Australian Book Review, when news broke that Diaz had withdrawn from the Sydney Writer’s Festival. He had been confronted in a panel discussion by author Zinzi Clemmons, who later tweeted that Diaz had forcibly kissed her six years earlier; she was followed by a host of other women on Twitter who described Diaz’s verbal abuse and bullying. 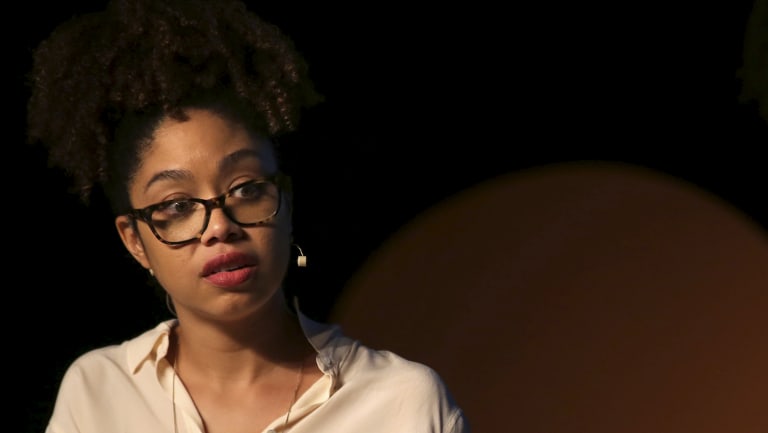 I felt slightly sickened by the events, but I had another concern: my review of Alcoff was also an homage to Diaz. I had begun by applauding his intersectional analysis of sexual violence, the way in which rape is never separate from colonial violence in his books; instead, sex lives are navigated in the midst of intergenerational trauma transferred from mothers who are rape victims to daughters and sons.

I had also argued that part of the reason why he was able to write so cleverly on the issue was because he was a survivor of child rape. In a personal essay in the New Yorker, he had told us, in painfully intimate detail about how his violation ‘‘threw me completely out of orbit, into the lightless regions of space where life is not possible".

He explained that "trauma is a time traveller, an ouroboros that reaches back and devours everything that came before". His article underlined one of Alcoff’s key points: survivors need to be accorded authority as knowledge-bearers. It is only through privileging rather than pathologising the voices of survivors that we can expand our understanding of rape and move forward.

The problem was that my exemplar had now been exposed as a sex pest. Should I chop him? How could he stand for the general principle that we need to accord survivors authority when he had failed to account for the harm he had done to these women? Why did women bear the burden of publicly raising private harm, when he had had so much opportunity to do so? Could I say that he wrote cogently about rape when he had failed to imagine the harm he inflicted upon his victims with the same sensitivity he had afforded himself?

Upon further reflection I decided to leave Diaz in because it is in its complexity, rather than its vigilantism (on both sides) that the #metoo campaign is at its strongest. And one of the first complicating issues to arise with Diaz was our definition of what it means to be a victim.

What struck me as odd in this statement is its refusal to afford Diaz presumptive credibility, something feminists have long argued for behalf of survivors. In order to have a #metoo campaign we need to create social conditions where survivors feel like they will be believed.

But there is also something deeper here. What does it mean to be a victim? In the West, where agency is conflated with personhood, a victim must by definition be a kind of degraded form of humanity, lacking in will. Any signs of agency are then read as suspect, as showing fraudulence or manipulation. This kind of thinking is reflective of a juridical approach to sexual violation that looks to questions of individual culpability and finds itself confused when the abused become the abusers. Bafflingly, it ignores the cyclical nature of violence.

This is where the kind of intersectional thinking that Alcoff exhorts is useful. Alcoff sees sexual violation as historically grounded; as "not just traumatising singular victims" but altering the victim’s family, community and future relationships.

Sexual violations, she argues, have an effect on "relationships of love and sex and on the construction of norms of masculinity as well as femininity." And it is this ‘toxic’ model of masculinity, which Diaz describes as "a hyperactive retreat from the vulnerability that accompanies real intimacy," which links Diaz’s misogynistic verbal abuse with his sexual abuse. Diaz should be accorded compassion and made accountable for his crimes, as Aya de Leon has argued. But we also need a perspective that acknowledges the way that violence travels between the historical past and the intimate present.

To my mind it is the colonial legacies and racial meanings at play here that have been muted in the discussion of Diaz.

This analysis may also explain the long-running silence on the part of his victims who were mostly women of colour: society already racially stereotypes Caribbean men as hyper-sexual threats. Any complaint could be read as a betrayal of the community as a whole and misinterpreted by the dominant white society. As for the kind of masculinity that sees itself as entitled to harass young women – well, this is not peculiar to men from former colonies and in Diaz’s case is attributable to the institutional privilege he received as a superstar author – but his behaviour is also bound up with what it means to be "a 'real' Dominican man".

Literary theorist Melissa Gonzalez notes that when Diaz was asked about the cause of Caribbean hypersexuality, he responded that "all Caribbean people are the children of rape, as their mixed European, African and indigenous ancestry was produced by multiple rapes, as well as the psychic subjugation of colonialism". He pointed out that the traumatised victims of sexual violence often develop a hypersexuality as a means of processing their trauma and suggested that this has occurred at the level of the social in the Caribbean.

This is the kind of context that we need when assessing culpability – it does not excuse Diaz, particularly given his enormous institutional power and privilege. Nor does it suggest that Diaz is the sum-product of his history. But it does help to understand the nature of sexual violence; its capacity, in Diaz’s words, to act as a time-traveller; to bring our pasts, both personal and collective, into a fraught conversation with the present. It shows that victims can become victimisers and that history can have a present tense, or at least a tense present. And only through recognising this complexity can we find solutions.

The original review can be read here.