Kaley Cuoco and Karl Cook reportedly have an ‘ironclad prenup’

Kaley Cuoco may be a red carpet vet, but even she has mishaps.

On Friday, stylist to the stars Brad Goreski, posted a hilarious TikTok video of “The Big Bang Theory” star stumbling while strutting her stuff.

In the short clip, Cuoco confidently sashays outside while wearing a sparkly Dolce & Gabbana mini-dress and chunky platform sandals by Le Silla. But a misplaced step on a grass strip causes Cuoco’s ankle to roll which results in a wobble and near fall.

Both Goreski and Cuoco immediately crack up into fits of laughter while she manages to say, “I just almost died.”

The video was taken before the actress, 36, attended W Magazine’s annual Best Performances Party held at the Hollywood bistro Gigi’s ahead of this year’s Oscars ceremony. 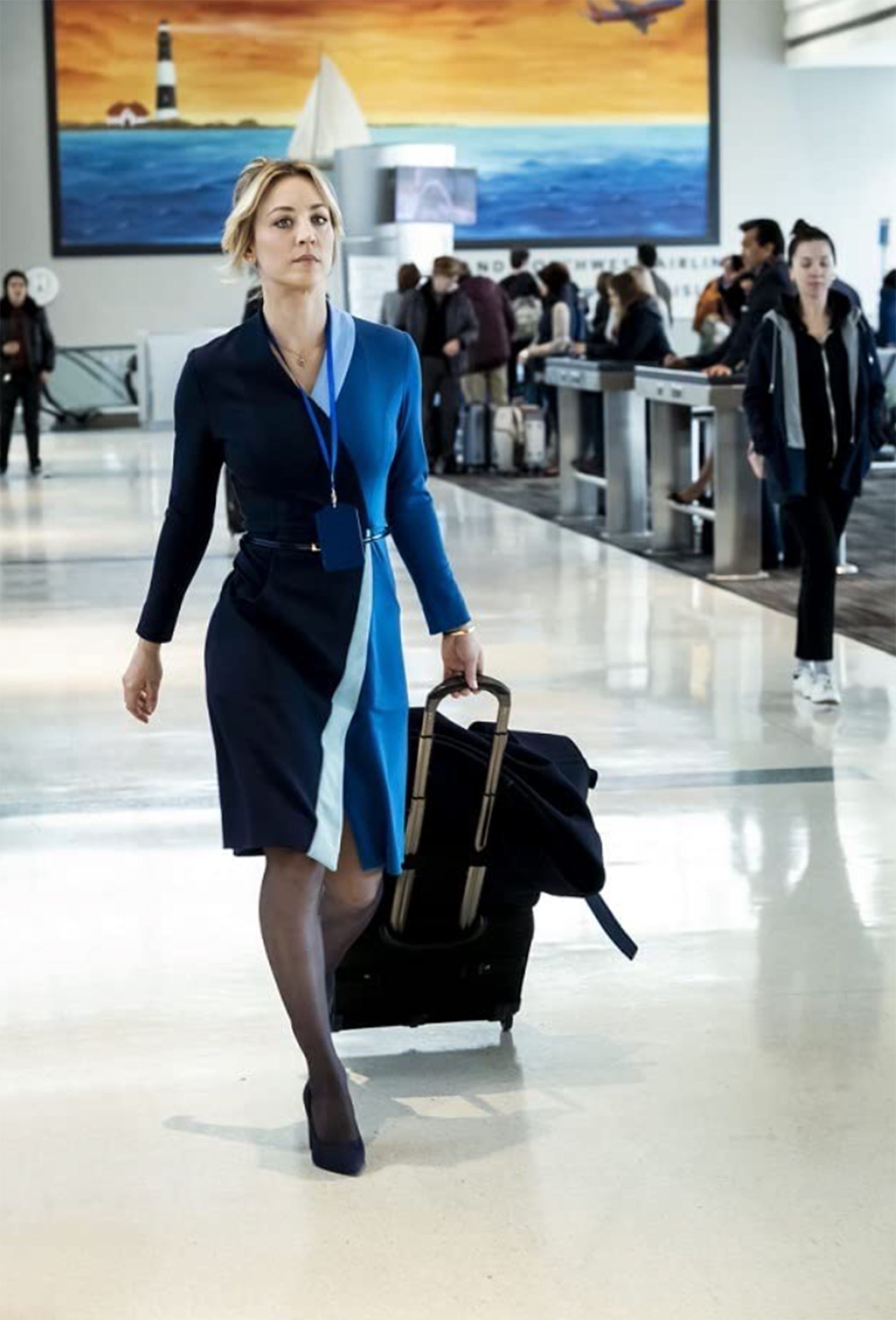 No word on whether “The Flight Attendant” star went to the party solo or with someone.

Last September she filed for divorce from her second husband, equestrian Karl Cook, which came just over a month after they celebrated their third wedding anniversary on social media. 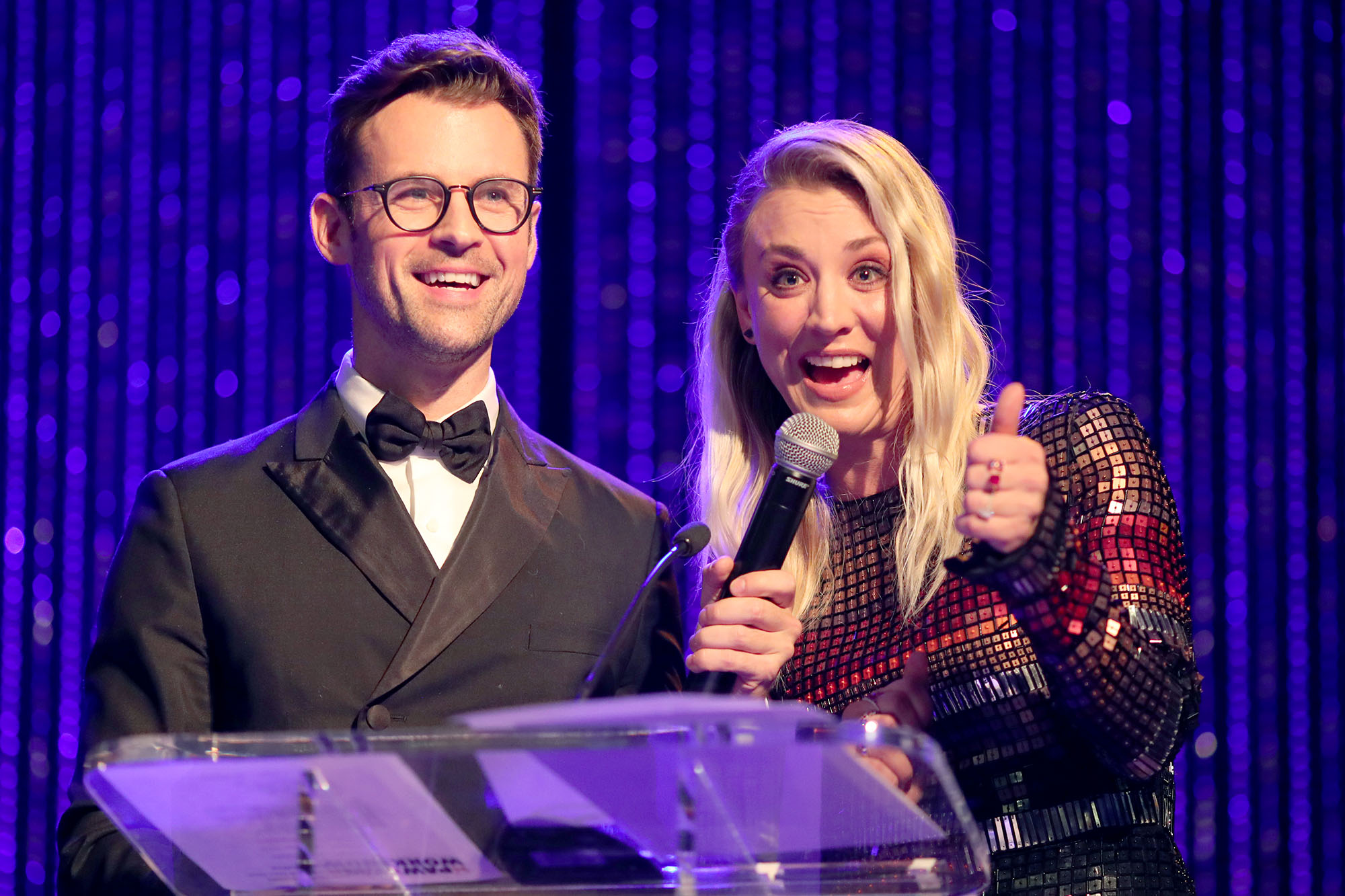 In a joint statement released to Page Six the couple said that “Despite a deep love and respect for one another, we have realized that our current paths have taken us in opposite directions.”

They stressed that there was “no anger or animosity” and that the decision to separate was made “through an immense amount of respect and consideration for one another.”