Kaley Cuoco has had quite the roller-coaster year — even aside from the news that The Big Bang Theory will be ending after this current season.

The 32-year-old reflected on those highs and lows at the 2nd Annual Spoken Woof charity event on September 22, 2018.

“Yes, got married, had shoulder surgery, came back to the show with news that we were ending,” Cuoco exclusively told Us Weekly at the Culver City, California, event. “It has been a wild array of emotions, these last few months,” she added with a laugh. “But everything happens for a reason, and I’m ready to move forward in my life.” 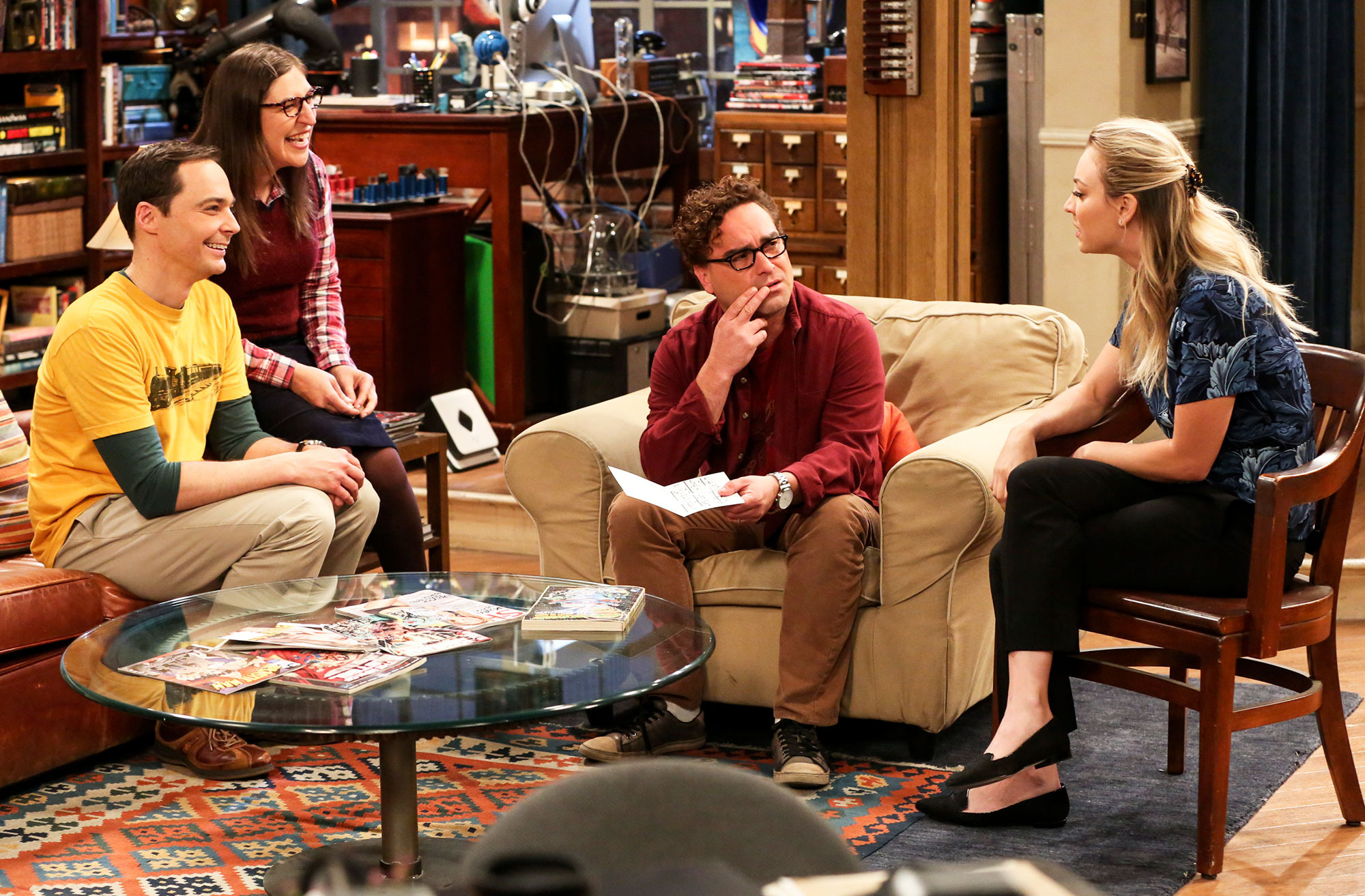 The actress married tech heir Karl Cook in June after nearly two years of dating. A week after the wedding, she posted a selfie from a hospital bed — an Instagram photo in which she looks miserable while Cook beams widely. “When your ‘honeymoon’ is shoulder surgery and your husband looks just as happy lol,” she captioned the pic.

The following month, Warner Bros. Television, CBS and Chuck Lorre Productions announced that The Big Bang Theory’s 12th season would be its last. “This ride has been a dream come true and as life changing as it gets,” Cuoco wrote on Instagram the day of the announcement. “No matter when it was going to end, my heart would have always been broken in two. Drowning in tears, we promise to bring you the best season yet.”

The People’s Choice Awards winner opened up about the cast and crew’s reaction to the news during her appearance on The Late Late Show With James Corden on Wednesday, September 19. “It was definitely tough,” she recalled. “There was not a dry eye in the room. A lot of hysterical sobs … It wouldn’t have mattered when it ended — we all would’ve been completely devastated. So it’s been a long run, and we’ve been very grateful. It’s time to, I guess, move on to other things, which is so heartbreaking, you know? But it would’ve been heartbreaking no matter when.”

With reporting by Nicholas White