Kanye West: My daughter North is on TikTok against my will

Just hours after West turned to Instagram to ask his followers what he should about his daughter North West being on TikTok against his “will,” the Skims founder slammed West for his “obsession” with “attacking” her in the public eye.

Now, sources behind the scenes are telling Page Six that West is hardly the star parent he appears to be.

“Kanye needs to stop asking the internet how to parent and actually start being one,” an insider says. “He hardly sees his children and is incredibly inconsistent.”

Sources also say the Yeezy fashion designer’s recent post that said he was getting rid of his phone and would be driving his kids to school every day was all smoke and mirrors, as he’s only driven his kids to school once even though he’s been in Los Angeles.

In a rare statement, the KKW Beauty mogul, 41, bashed her estranged husband for dragging their private issues into the public. 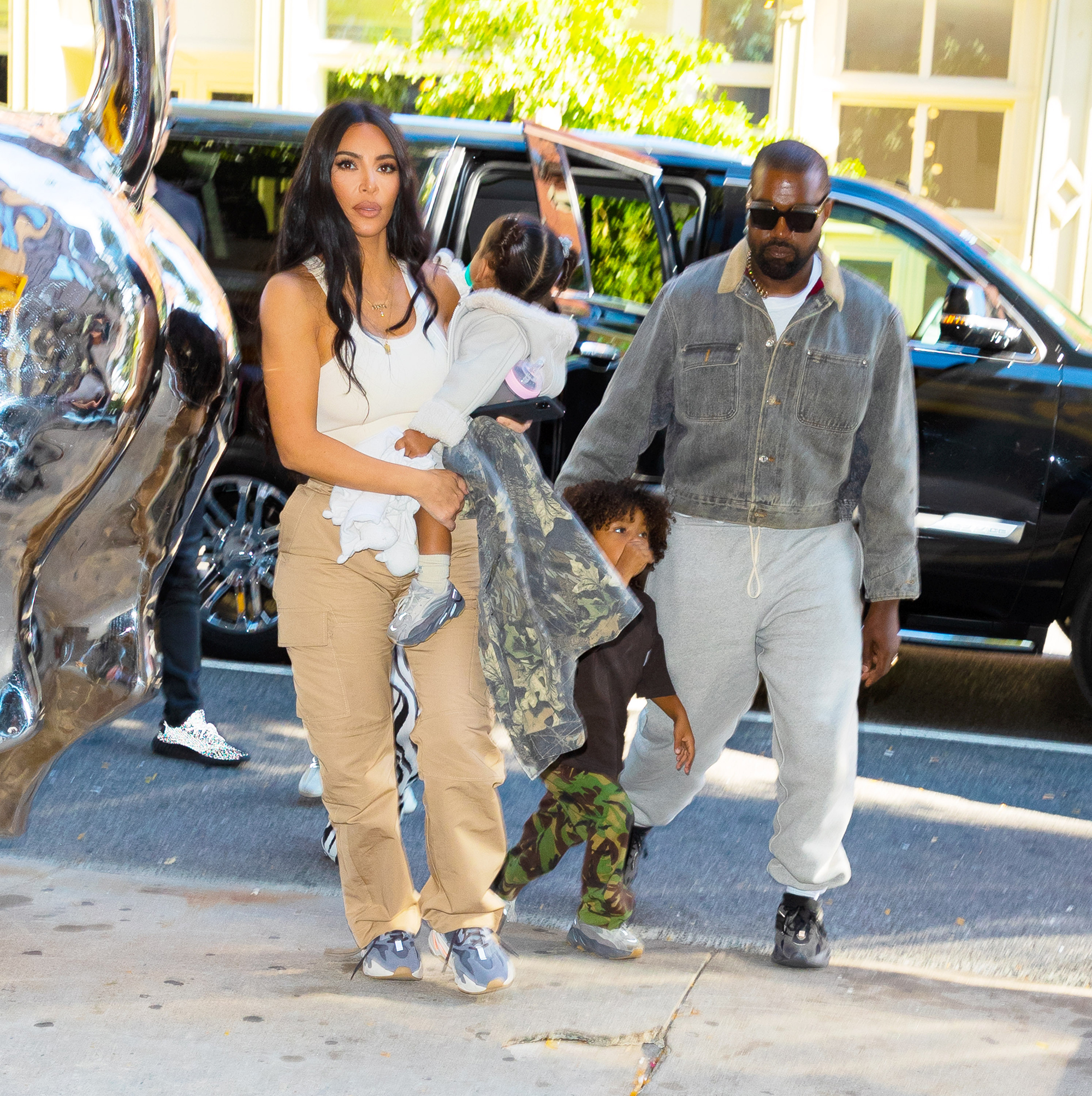 “Kanye’s constant need for attacking me in interviews and on social media is actually more hurtful than any TikTok North might create,” she said in a scathing statement on Instagram Friday. “As the parent who is the main provider and caregiver for our children, I am doing my best to protect our daughter while also allowing her to express her creativity in the medium that she wishes with adult supervision – because it brings her happiness.”

Kardashian acknowledged that the divorce is “difficult enough” on their four kids, so West’s behavior is “only causing further pain for all.”

The former E! reality star said that all she has wanted from the beginning of their split is to have a “healthy and supportive co-parenting relationship” for the sake of their family. 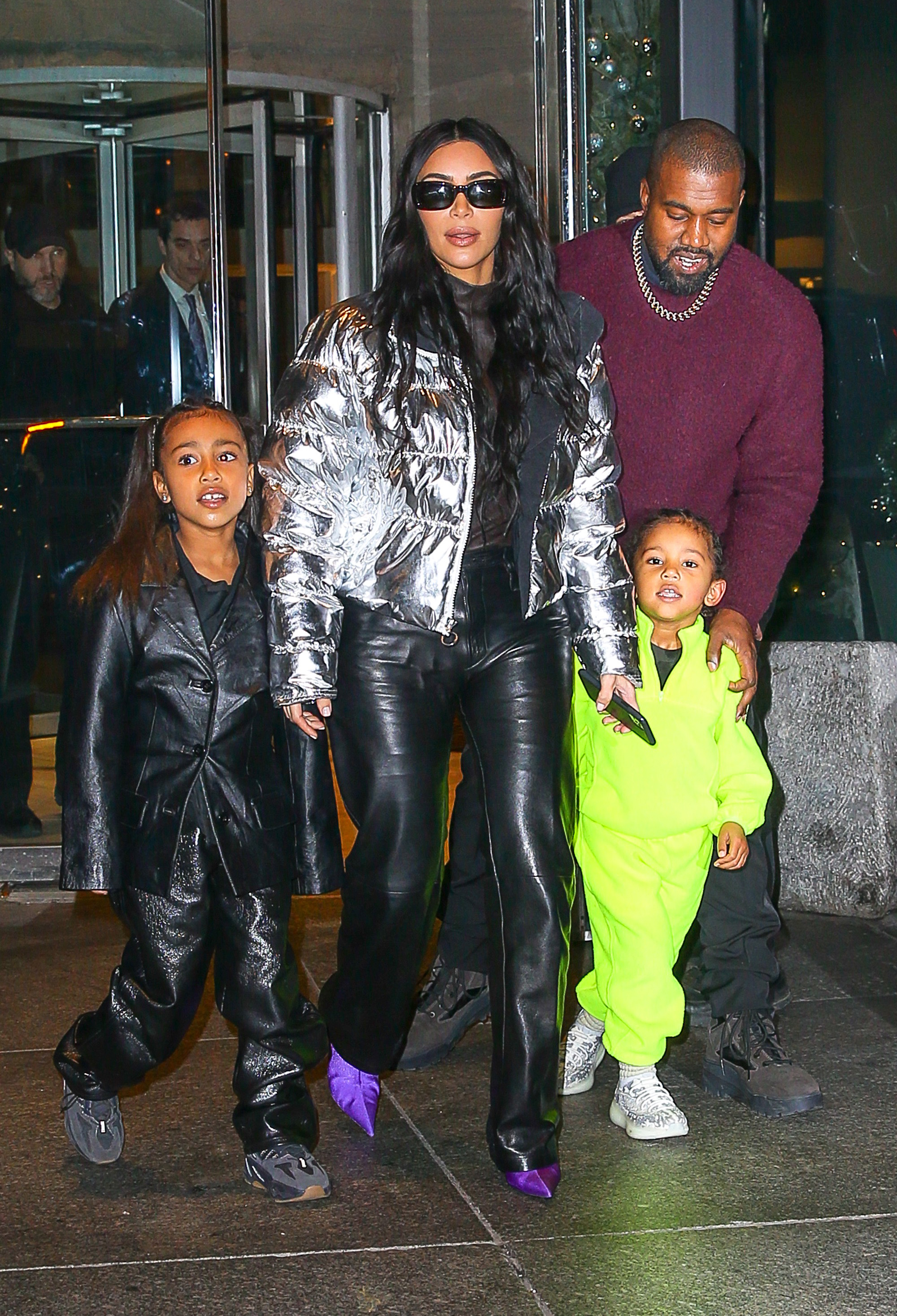 “It saddens me that Kanye continues to make it impossible every step of the way,” she said. “I wish to handle all matters regarding our children privately and hopefully he can finally respond to the third attorney he has had in the last year to resolve any issues amicably.”

Reps for Kardashian and West didn’t immediately return our request for comment.