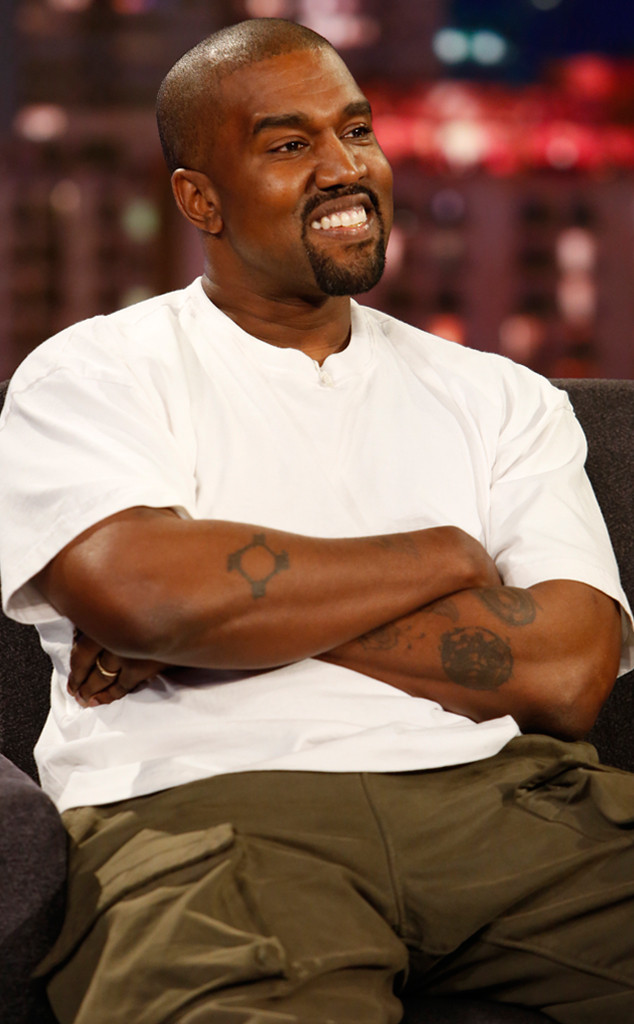 “Accessing his creative acumen in the worlds of design, production, music, photography, and apparel, West aims to present the award show with a unique approach and in a new light, minimizing the divide between the public and the private,” a press release for the event stated.

According to the release, the show was set in the year 6918 and mixed “future with fantasy.” West put his creative stamp on several aspects of the show, too. For instance, his brand, YEEZY, provided the wardrobe and makeup styling for all of the presenters and his creative house, DONDA, created merchandise for the event, which was sold via yeezysupply.com and Pornhub’s website. The “Stronger” star even designed the statues for each of the award show’s categories. Per the press release, the “erotica-inspired” statues represented “imagined alien sex toys” to align with that year’s theme. 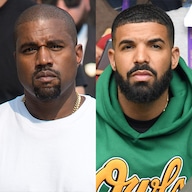 However, these weren’t the only ways West was involved. He also enlisted the help of Willo Perron, who co-headed the creative direction for the award show and has worked on many high-profile tours and stage productions like Jay-Z’s, to handle the show’s production and lighting design.

West also released new music. The 21-time Grammy winner partnered with Spike Jonze—the he same filmmaker who worked with West on “Flashing Lights” and “Otis”—to create a video for his new song with Lil Pump called “I Love It.” The profanity-filled song debuted during the award show. He even reportedly performed at the award show.

Now the only question is: What will West do next?