Kate Beckinsale and Goody Grace Break Up After 9 Months Together

Kate Beckinsale and her boyfriend, Goody Grace, have split after nine months together. Keep reading for the social media signs that they had gone their separate ways.

It looks like Goody Grace is no longer in Kate Beckinsale's good graces.

A source confirms to E! News that the two have split after nine months of dating. The Underworld star also reportedly deleted a comment she had left on his birthday post, a sign that there was potentially trouble in paradise. However, while some reports claimed the actress also unfollowed him on the social media platform, she currently does.

What's more is Kate recently responded to an Instagram critic, who told her she needed "a man." Rather than stating she was in a relationship, the star quipped, "I can assure you no one 'needs' a man. It's really a question of want one, or not xx." Facts!

As for her and Goody, they were last seen together in April. At the time, an eyewitness recalled spotting the pair on a hike in her Brentwood, Calif., neighborhood and noted, "They were very lovey dovey. They held hands the entire way and Goody put his arm around Kate's waist from time to time."

While they had been reportedly linked since January, it was not until July that Goody confirmed their relationship status in a birthday post dedicated to Kate. He captioned a video of him and Kate, "happy birthday @katebeckinsale i love you."

And while their age difference—she's 47 and he's 23—drew criticism from some, Kate seemed entirely unbothered by the chatter. In July, an Instagram critic questioned, "Why do you keep dating guys that could be your children?"

She deftly replied, "Every relationship I have had has been solely to annoy you."

Prior to dating Goody, she was in a relationship with Saturday Night Live star Pete Davidson, who even had met her parents. But their romance was short-lived and came to an end in the spring of 2019 after four months, with a source explaining their fling had simply "run its course." The insider added, "They still talk and are very friendly."

E! News has reached out to Kate and Goody's reps for comment, but has not heard back. 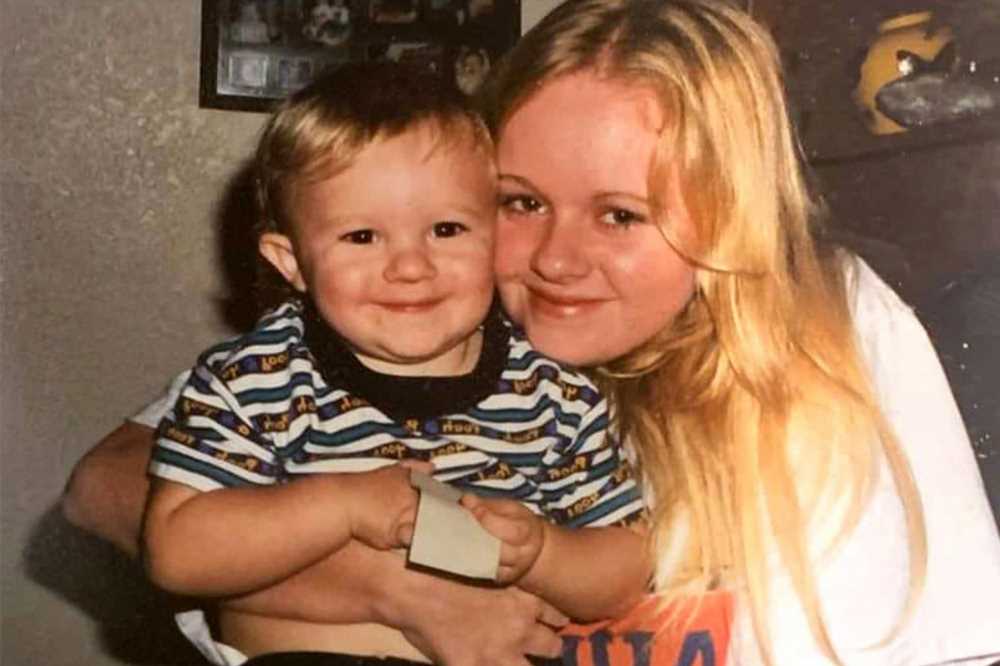