Kate Beckinsale provided a health update from her hospital bad after suffering a health scare in Las Vegas on Friday.

The “Serendipity” star took to Instagram to share a photo of herself still hooked up to an IV but shared she’s “feeling a lot better.”

She added, “Thank you so much for your kind messages and love x.”

Her celebrity pals shared their well-wishes in the comments.

While Beckinsale, 48, didn’t reveal what had landed her in the hospital, a previous report indicated that she was rushed there after sustaining a back injury.

The “Underworld” star, who is in Sin City filming her new movie, “Prisoner’s Daughter,” began complaining that her back went out around 10:30 a.m. local time, according to TMZ.

She had been in Las Vegas only a week when she landed in the hospital. 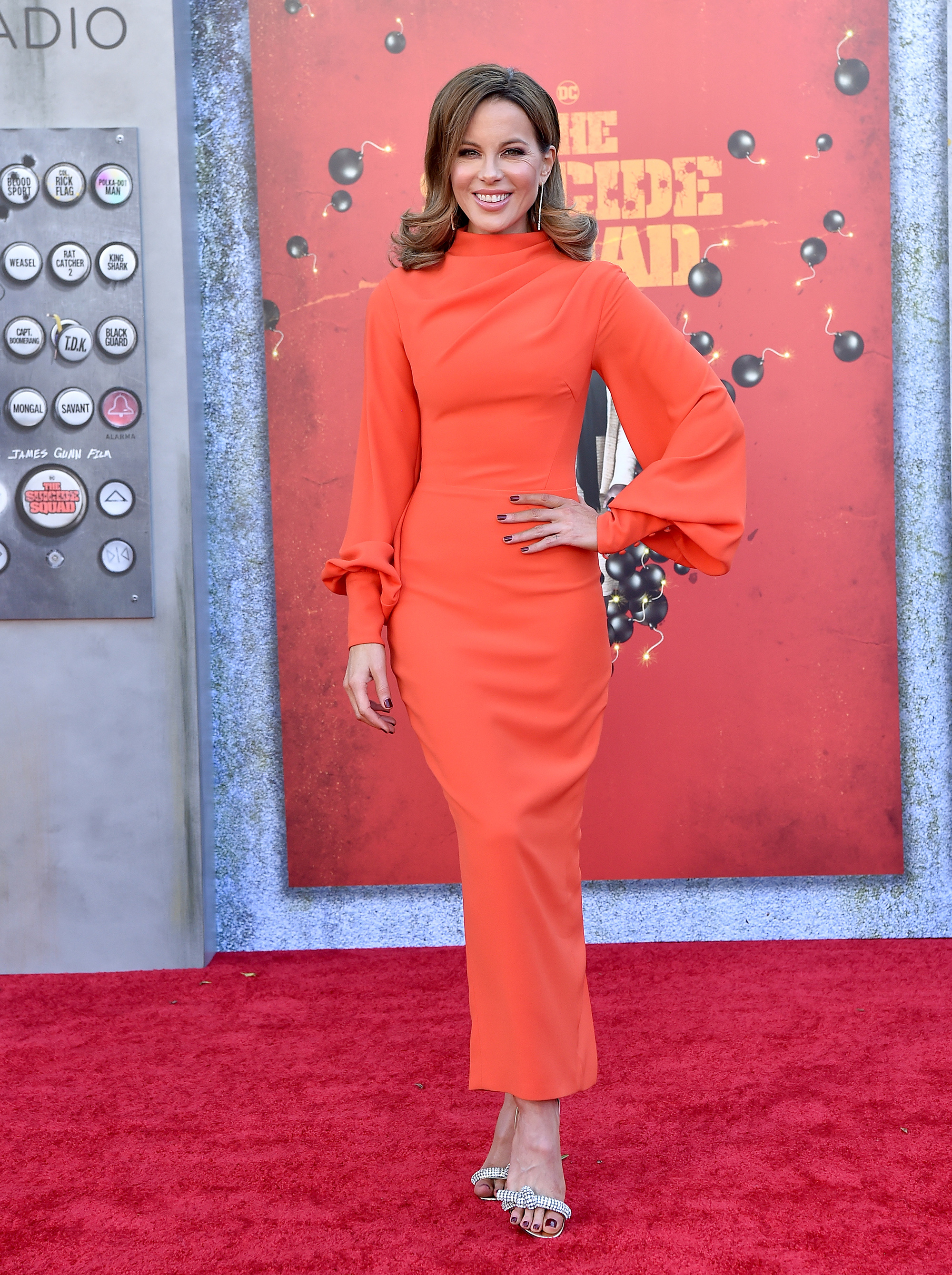 Fortunately for the “Click” actress, her new movie doesn’t appear to be an action-packed one. “Prisoner’s Daughter” tells the dramatic story of a woman who struggles to reconnect with her father after he served 12 years in prison.

The “Jolt” actress shares Lily with ex Michael Sheen, whom she dated for eight years before they broke up in 2003. Beckinsale was last linked to “Saturday Night Live” star Pete Davidson, but she is currently single.