Kate, Duchess of Cambridge and Prince William are proud parents to Prince George, seven, Princess Charlotte, five, and Prince Louis, two. During the lockdown William and Kate have been praised for their relatable appearances on social media and TV, where the couple openly described the “ups and downs” of parenting during the crisis.

Throughout the lockdown, it was clear Kate was prioritising the children’s schooling and happiness while the family isolated at Anmer Hall in Norfolk.

Kate is known to have a passion for nature and the outdoors, and she has no doubt enjoyed the fun opportunities the Cambridge’s country estate in Norfolk has offered her children during this time.

In one television interview during the lockdown, Kate said: “You get to the end of the day and you write down the list of all the things you’ve done in that day: you pitch a tent, take the tent down again, cook, bake.

“You get to the end of the day – they’ve had a lovely time – but it is amazing how much you can cram into one day.” 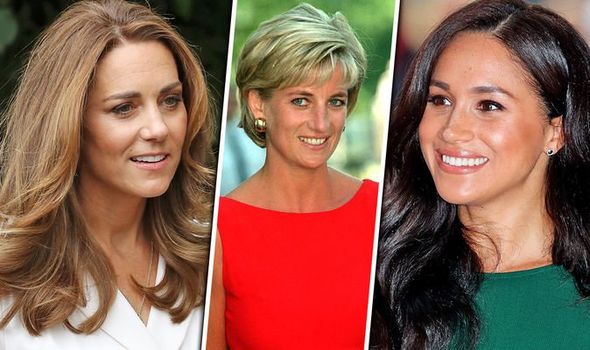 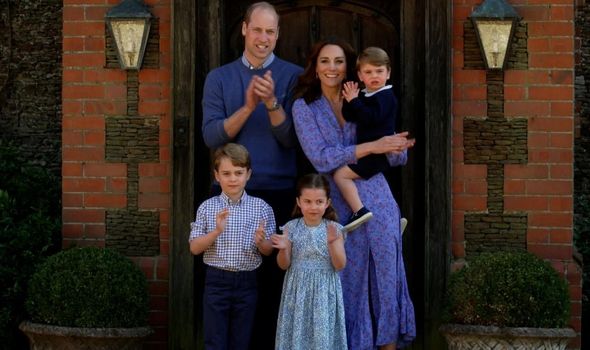 Prince William agreed, stating: “We’ve been for the odd walk, odd bike ride as well, keeping the children busy and active and healthy.

“We haven’t quite done the Joe Wicks workout that everyone else seems to be doing, but we aren’t far off that probably. That might happen at some point.”

With her parenting style, Kate clearly embraces the outdoors and likes to create a fun space for her children.

Sue Atkins, parenting expert and author of Parenting Made Easy – How to Raise Happy Children and Raising Happy Children for Dummies, told Fabulous Kate also acts like a “lighthouse” to her children. 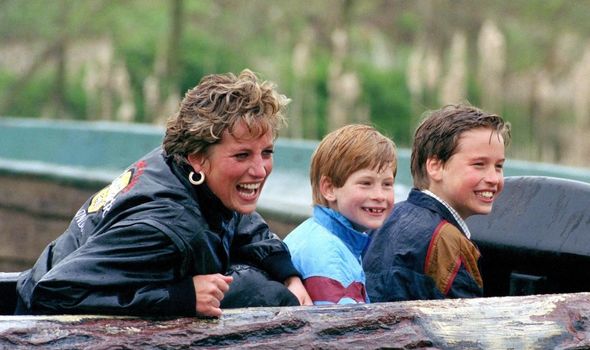 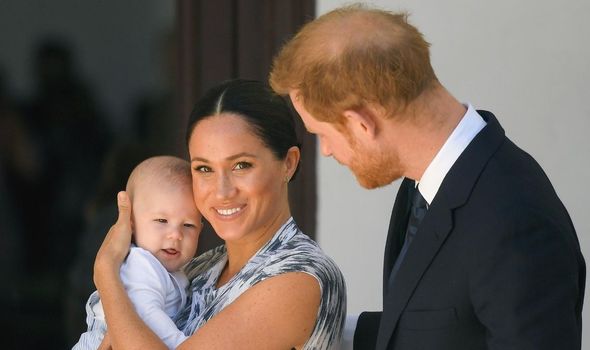 In this sense, Kate is always there to guide her children in the right direction and watch from the sidelines.

Ms Atkins also explained how Kate “seems to have a warm bond with her children” as she often gets involved with the activities herself.

Other members of the Royal Family have different parenting styles to Kate, it could be argued.

According to Ms Atkins, Meghan, Duchess of Sussex takes a “modern approach” to parenting.

Ms Atkins said: “Meghan takes a modern approach to parenting and trusts in her own decisions.

“Even when Meghan was preparing to give birth, she made it clear she would do things her own way as a parent.”

Unlike the Cambridge’s, Meghan and Harry have taken steps to keep their son out of the public spotlight.

Archie does not have a royal title, unlike his cousins, and Archie has rarely accompanied his parents on royal engagements or to events. 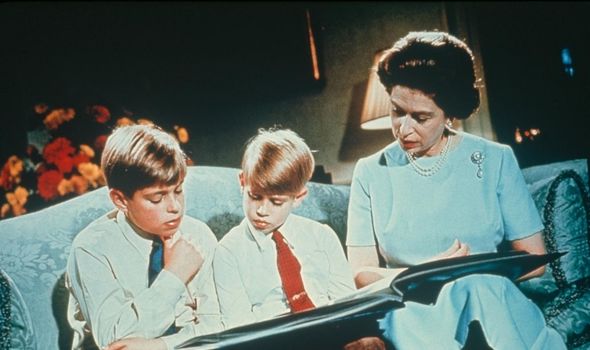 Princess Diana was known to have a very hands-on approach to parenting.

In an interview for a 2017 TV documentary marking the 20th anniversary of his mother’s death, Prince William remembered that “she was very informal and really enjoyed the laughter and the fun… She understood that there was a real life outside of palace walls”.

Diana’s desire to let her son’s have a normal life was evident in the trips to Thorpe Park and holidays she frequently took her sons on.

The Queen was known to have had a more traditionally royal approach to parenting, often leaving her children behind with nannies while embarking on royal tours.

Undoubtedly the Queen had huge responsibilities compared to other royal mothers, balancing motherhood and her role as sovereign.