Prince George’s school broke up for the Easter break last week and the family have been keeping a notably low profile ever since.

It is believed they are enjoying some quality family time, but as part of such a high-profile family it may be surprising to some that they are able to go unnoticed.

This could be something to do with an unusual trick that Kate Middleton uses to protect her children’s privacy.

The Duchess of Cambridge is a strong supporter of the wellbeing of children and has made this clear through her work on campaigns for early years support and children’s mental wellbeing.

In her own family life, it seems the wellbeing of her own children is something the mum-of-three takes very seriously.

Despite being part of the British Royal Family, Kate has tried to keep her children’s lives as normal as possible.

She will make sure to take time off work to spend time with her children and is thought to be doing that right now as she has a break from any upcoming engagements.

She has also focused on their privacy and has a slightly unusual technique for keeping the lives as private as possible. 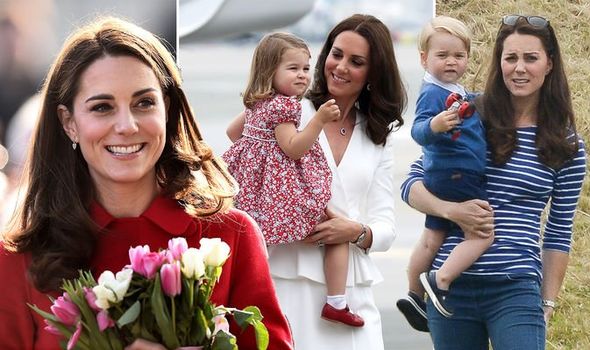 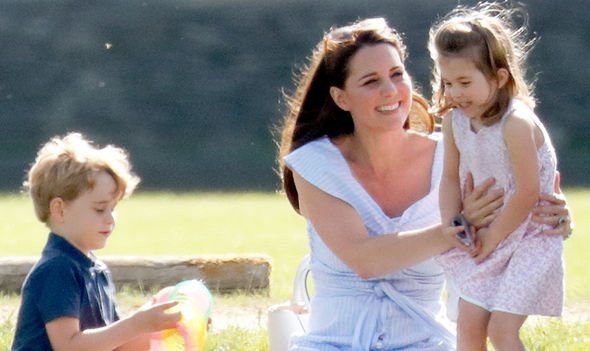 When Kate and William moved to their property in Kensington Palace, they reportedly planted a 950-feet hedge to keep prying eyes out of their estate.

It is believed they did this in order to keep the privacy and security of their three children.

But one trick she uses to keep her children’s lives private is thought to be by using her own love of photography.

By actually releasing photos of her children to the public, she can protect their privacy by keeping check of what people see of George, Charlotte and Louis.

As Kate gets ready to celebrate the first birthday of her son, Prince Louis, on 23 April, she may treat royal fans to some photographs from the occasion. 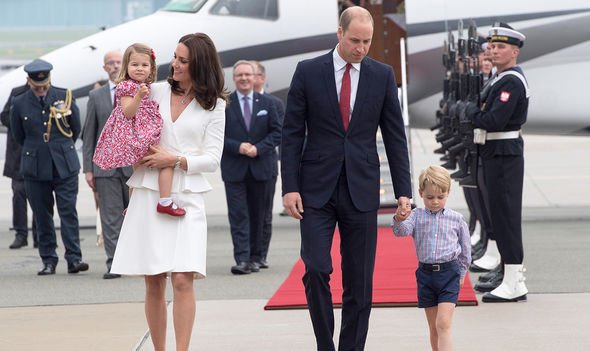 During the school holiday’s, Kate and William often take a break from their royal duties to spend time with their children.

In the past, they have used this time to go on holiday and have ventured on a number of ski breaks.

More recently, they are believed to have stayed in the UK and made memories at home instead.

Although the school holidays do not end until 23 April, it is thought Kate might be spotted out before this.

This year, Easter Sunday falls on 21 April and members of the Royal Family can usually be spotted as they attend an Easter church service at St George’s Chapel, which is located in the Lower Ward of Windsor Castle.