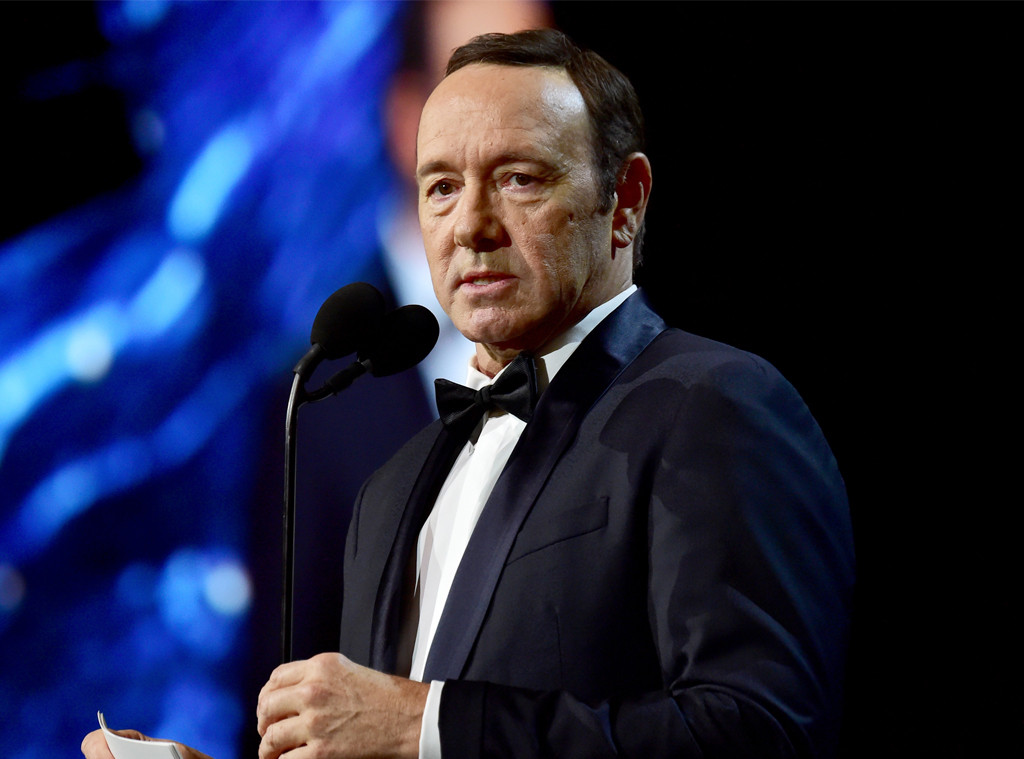 In total, U.K. authorities are looking into six separate claims involving Spacey. Two months ago, the Los Angeles District Attorney’s office announced they were looking into claims stemming from an alleged sexual assault reported to have taken place in 1992.

Since October 2017, more than a dozen men in both the United States and England have accused Spacey of sexual misconduct. The 58-year-old Oscar winner has not commented on the investigations nor have any charges been filed against him.

Officers from the Child Abuse and Sexual Offenses Command are investigating the most recent allegations, E! News can confirm.

E! News has reached out to Spacey’s attorney for comment.