KFC has announced four new deals to save you cash on your next chicken fix.

The fast food chain is treating fans to discounts on meals including their 12-piece boneless feast and their fillet burger meal. 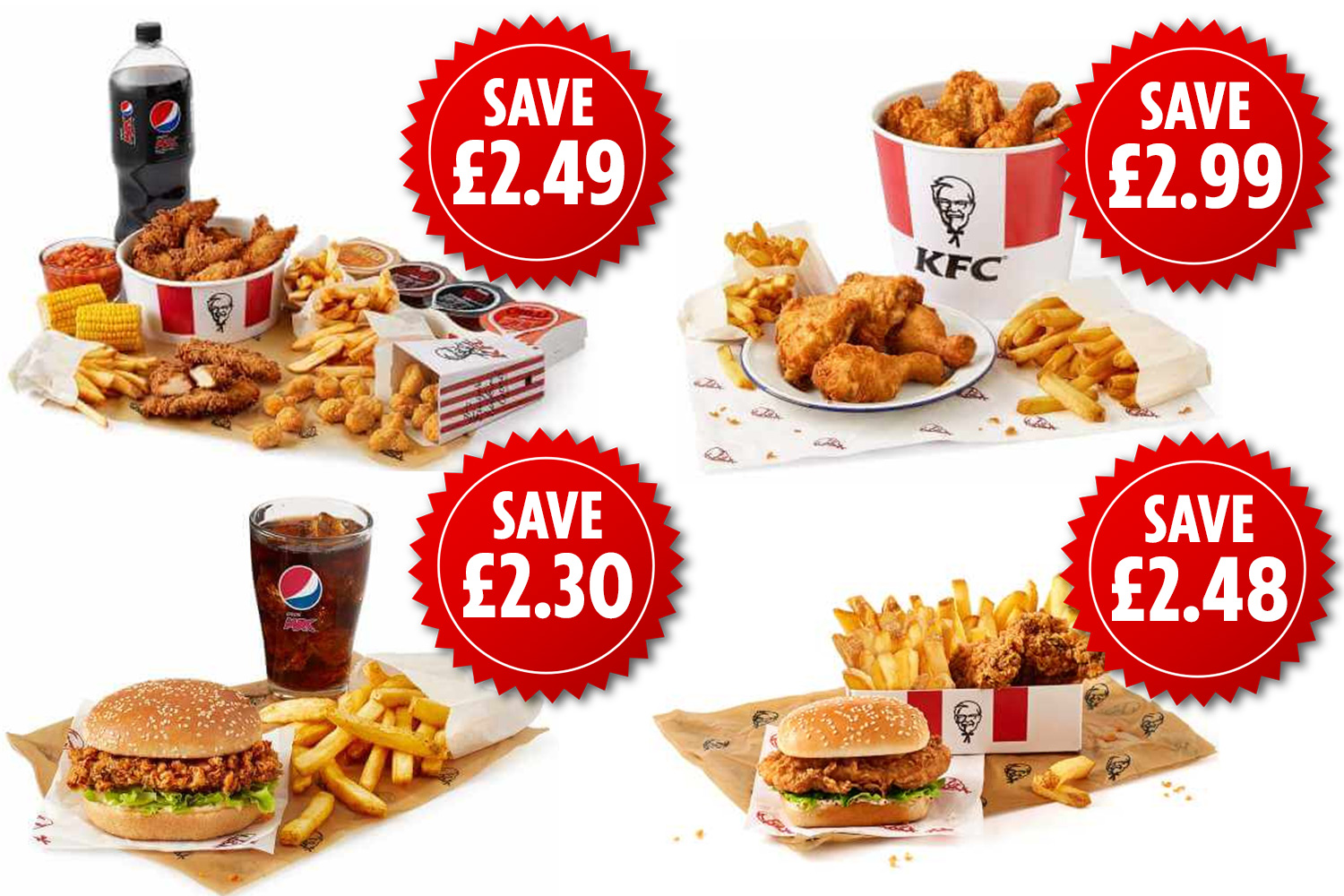 There’s also an offer on the KFC 14-piece bargain bucket, as well as the return of the Fill Up lunch deal.

The biggest saving you can get is £2.99 off the boneless feast.

But to get your hands on the mouth-watering discounts, you’ll need to have downloaded the KFC app on your smart phone.

The app is free to install and can be downloaded on the Google Play or Apple Store.

The only exception to this is the "Fill up Lunch" deal which doesn't require you to have the app – but you do need to order by 3pm.

Once you're on the app, you'll need to sign up to the Colonel’s Club loyalty scheme, which is free to join.

Do keep in mind that not all KFC restaurants participate in the Colonel's Club.

There's 890 KFC branches in the UK and you can find your nearest one by clicking here.

The deals are only available until October 19 so you'll need to be quick to take advantage. 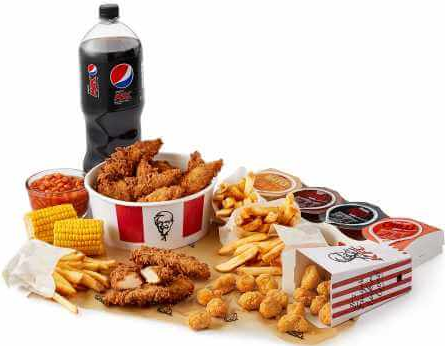 Wrap your lips around 12 pieces of original recipe mini fillets in this deal.

For £16, a saving of £2.99, you'll get a large popcorn chicken served with the original dips bar. 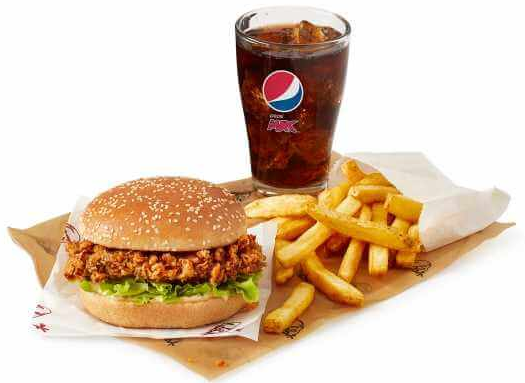 You'll also get chips and a drink as part of the meal option.

This deal saves you £2.30 off the original price. 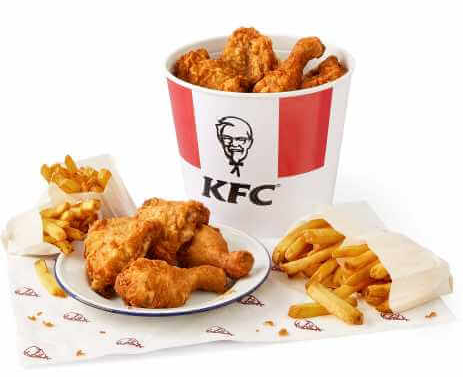 You get a huge 14 pieces of original chicken with this bargain bucket, plus four regular portions of chips.

KFC says this one is perfect for the whole family. 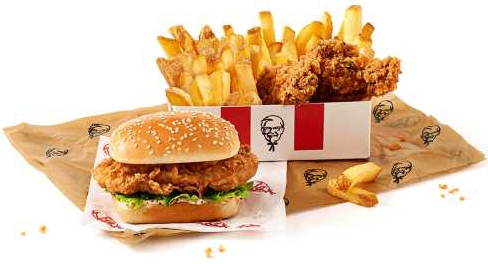 KFC has brought back its bargain lunch deal costing just £1.99, which is cheaper than a Tesco meal deal.

It includes a mini fillet burger, two hot wings and a regular fries.

We revealed last month that KFC has brought back its daredevil bites in three spicy flavours.

KFC recently revealed it was selling meatless nuggets and wings but unfortunately for UK fans, they're only available in the US.

We've also reported on how KFC has been secretly serving its Chizza – a chicken pizza.