Kim Kardashian isn’t ready to date yet amid Kanye divorce

Kim Kardashian is staying off the market — at least for now.

The 40-year-old is reportedly moving on from Kanye West in the wake of their split, but not far enough to bring in someone to fill in his Yeezys.

“She’s still not ready to date, but she’s in a much better place than she was a year ago,” a source reportedly told Hollywood Life.

The source added that the reality star is “moving forward” in light of the couple’s seventh wedding anniversary on May 24.

“She’s letting the past go and throwing herself into work and the kids,” the source said, referring to the couple’s four young children.

When Kardashian — who filed for divorce in February — is ready to date, she’ll apparently have her pick of the lot.

A source revealed to Page Six last month that high-profile potential suitors are practically banging down her door.

“People are reaching out through mutual friends and people that she’s worked with to set her up with everyone from royal family members to A-list actors to athletes to billionaire CEOs,” a source close to the recently crowned billionaire told Page Six. “People are also trying to reach out to her via DM.” 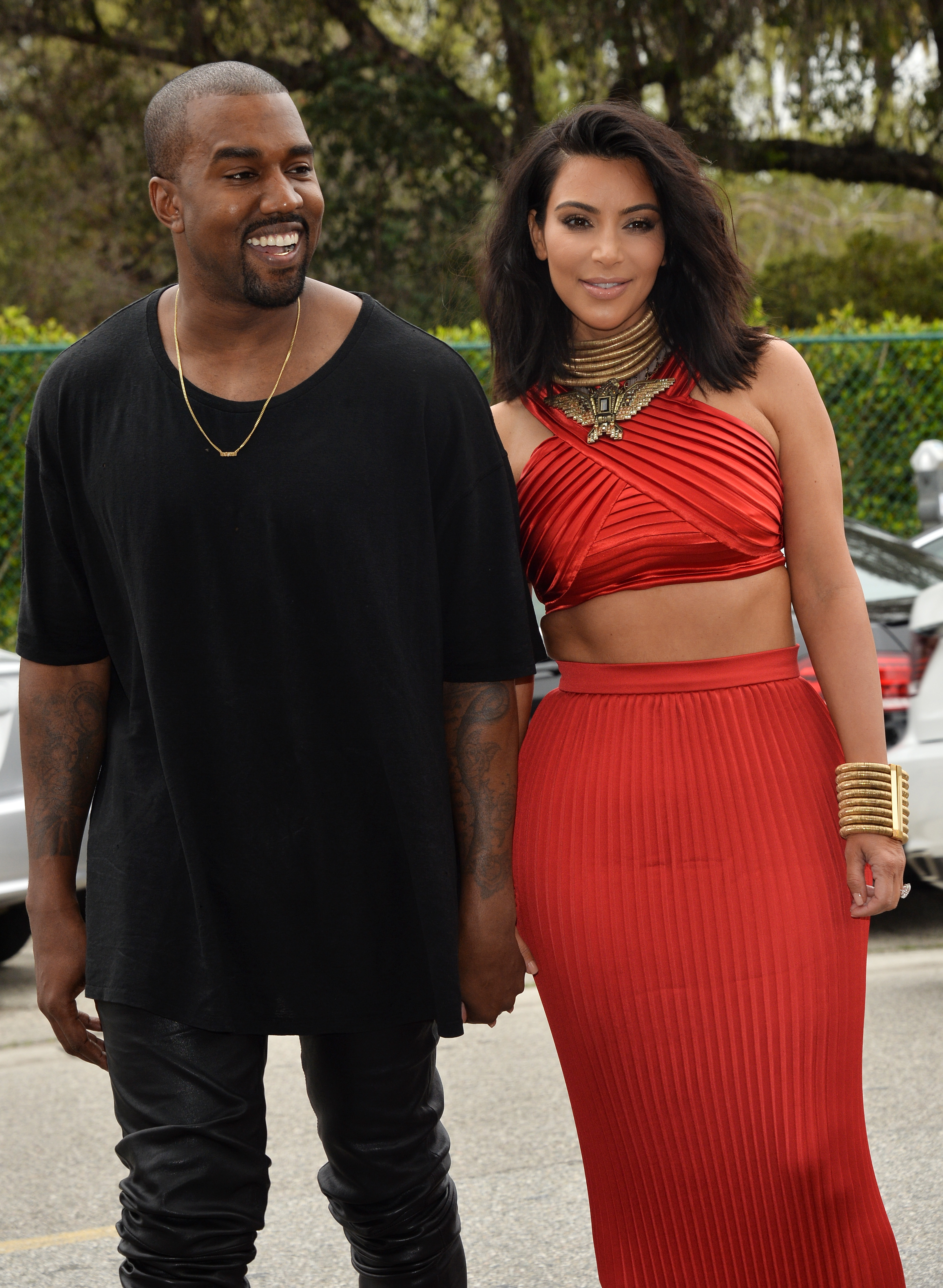 Meanwhile, West, 43, is already setting the bar high for his next relationship.

The “Famous” rapper is looking for “an artist and a creative person,” a source told Page Six last month, in hopes “they can speak the same language to each other.”

Once Kardashian and West finalize their divorce, it will mark the end of her third marriage after Damon Thomas and Kris Humphries.