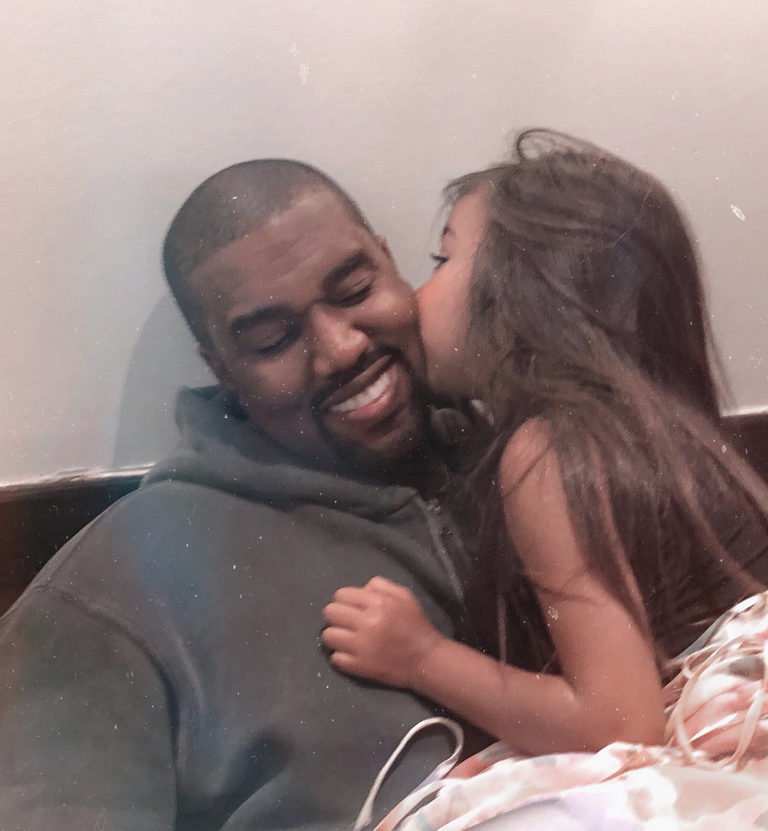 Kim Kardashian is used to getting hate from fans for basically anything and everything she does. Case in point: earlier this week, a fan told her that she shouldn’t straighten her daughter North’s hair as much as she does.

For context, Kim tweeted this adorable picture of North and Kanye:

I can still feel the love ? pic.twitter.com/lBjEmPLE6f

To which someone responded by saying: “Don’t straighten her hair too much it’ll ruin her curls ?..I did that to my hair and ruined it but I’m finally getting my natural curly hair back.”

Kim, being the clapback queen that she is, responded by saying she only straightens North’s hair twice a year, and this photo is actually from June.

She is allowed twice a year, on her birthday and birthday party! This pic was taken back in June on her bday https://t.co/f0WlCYnCEo

However, this isn’t the first time that Kim’s had to defend her hair choices in relation to North. Two separate times this year, Kim herself has worn Fulani braids, a hairstyle that is traditionally worn by people of African heritage. Both times, she was quickly called out on social media for cultural appropriation.

She tried to explain why she wore the braids in a panel at BeautyCon a few weeks ago.

“My daughter actually loves braids, like this last time I wore [them], she helps me pick out a look and will show me pictures,” she said. “I just think if it comes from a place of love and you’re using it as cultural inspiration, then I think it is okay. ”