Kim Kardashian recently stated in new court documents that no counseling or reconciliation efforts will be able to repair her marriage to Kanye West.

“Irreconcilable differences have existed and continue to exist between [West] and me, which have caused our marriage to irretrievably break down,” Kardashian, 41, stated in the filing. “No counseling or reconciliation effort will be of any value at this time.”

She added,  “[West] and I both deserve the opportunity to build new lives. Therefore, I am asking that my request to bifurcate and terminate our marital status be granted.”

Kardashian also claims that her marriage for both she and West, 44, is “no longer viable.” 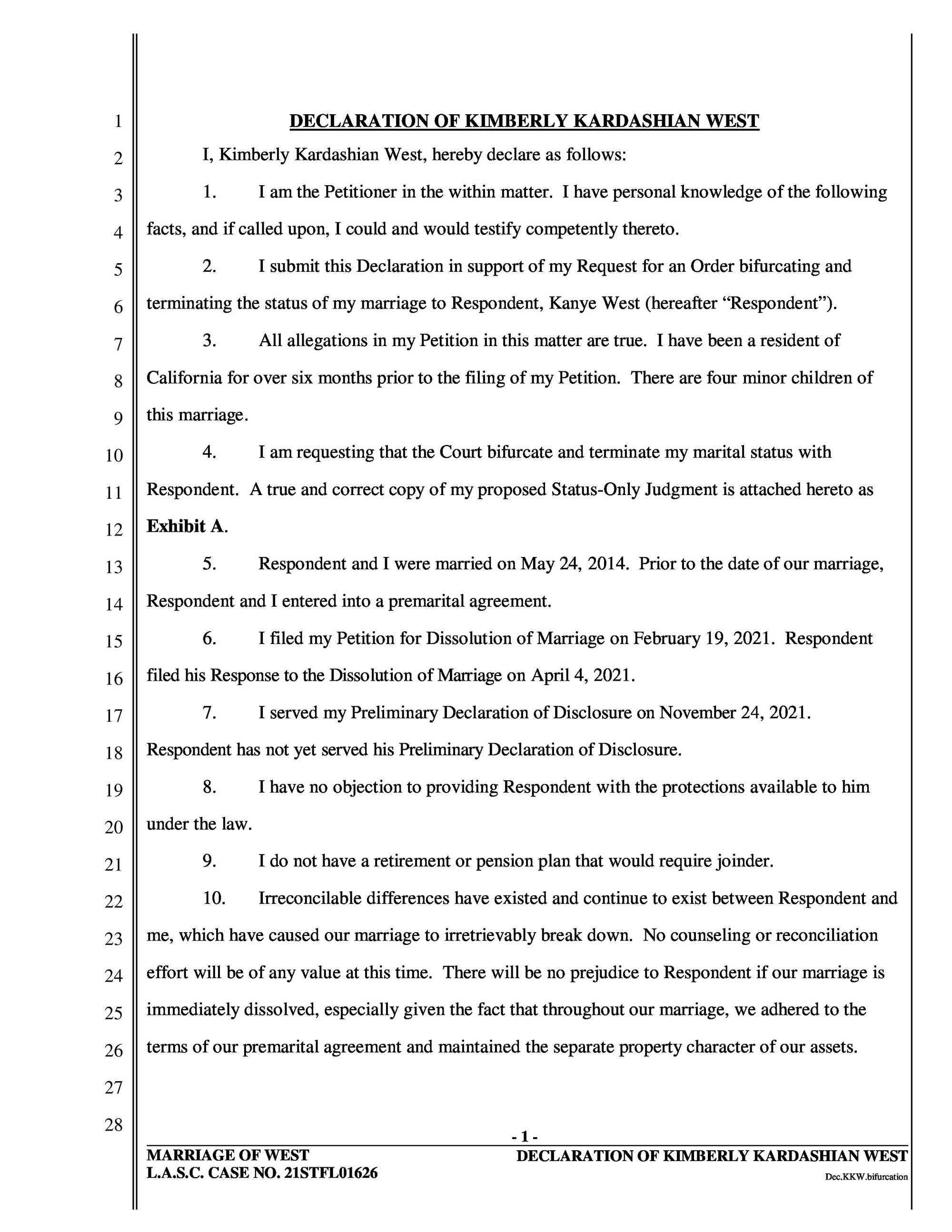 “[Kardashian] has no desire to reconcile with [West] and wants their marriage terminated,” the documents state. “Irreconcilable differences have led to the irremediable breakdown of the marriage, and there is no possibility of saving the marriage through counseling or other means. The continued maintenance of technical marital status between [West] and [Kardashian] serves no useful purpose, and there is no reason to maintain the legal relationship.”

The Skims founder asked the judge to be legally single as she and the rapper continue to hash out child custody and property matters.

“[Kardashian] has been attempting to settle this manner since she filed her Petition for Dissolution of Marriage in February 2021. [Kardashian] and her counsel have reached out to [West] and his counsel several times in an attempt to move this case forward to a speedy and amicable resolution. [West] has been non-responsive,” Kardashian reportedly states in the documents. 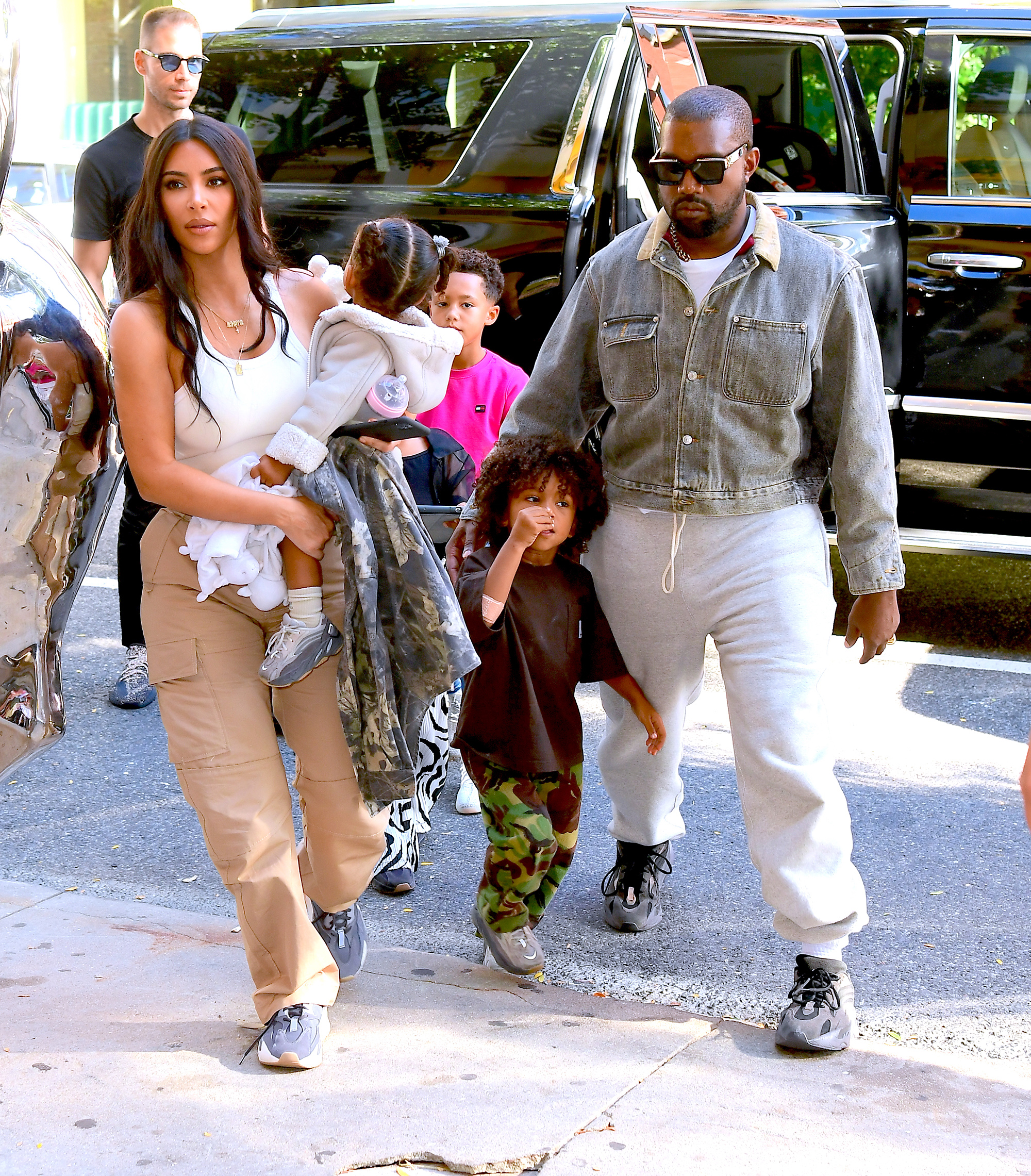 The filing continues, “The parties’ marriage has irremediably broken down. [Kardashian] no longer desires to be married to [West],” the documents state. “There are simply no compelling reasons not to grant a motion to bifurcate and terminate marital status in this case.”

Page Six revealed Monday that she filed the paperwork because she was embarrassed by Kanye’s recent actions, which included publicly begging for Kardashian to come home during a concert.

“Kim is making a statement by doubling down that she’s single,” a source told Page Six. “She thinks it’s strange that Kanye keeps saying he wants her back, but all the while he’s got the [22-year-old] model at his Malibu house.”

Meanwhile, Kardashian has been smitten with Pete Davidson ever since the pair were first spotted at Knott’s Scary Farm in October.

Page Six broke the news that Kardashian filed to divorce West in February after seven years of marriage. They share four children: daughters North, 8, and Chicago, 3, and sons Saint, 6, and 2-year-old Psalm.