Kim Richards claims she and Brandi Glanville stopped being friends after Glanville posted photos of Richards following a “scary surgery.”

Richards was filming with Glanville when she thought she “popped a stitch,” she told E! News on Wednesday.

“I was scared and Brandi looks down and checks and I ask, ‘Can you look please? I’m scared,’” Richards, 57, explained. “And that picture was posted. I’m sure it was by accident but…I felt a little upset. I felt like just take that down.”

The “Real Housewives of Beverly Hills” alum added that she asked Glanville, 49, to delete the photo, “but she never responded.”

“Then she called later and I said, ‘I asked you to take that down,’ and she said, ‘It’s nothing, it was a picture.’ So she didn’t find the harm in it,” Richards said, adding that they haven’t spoken since. 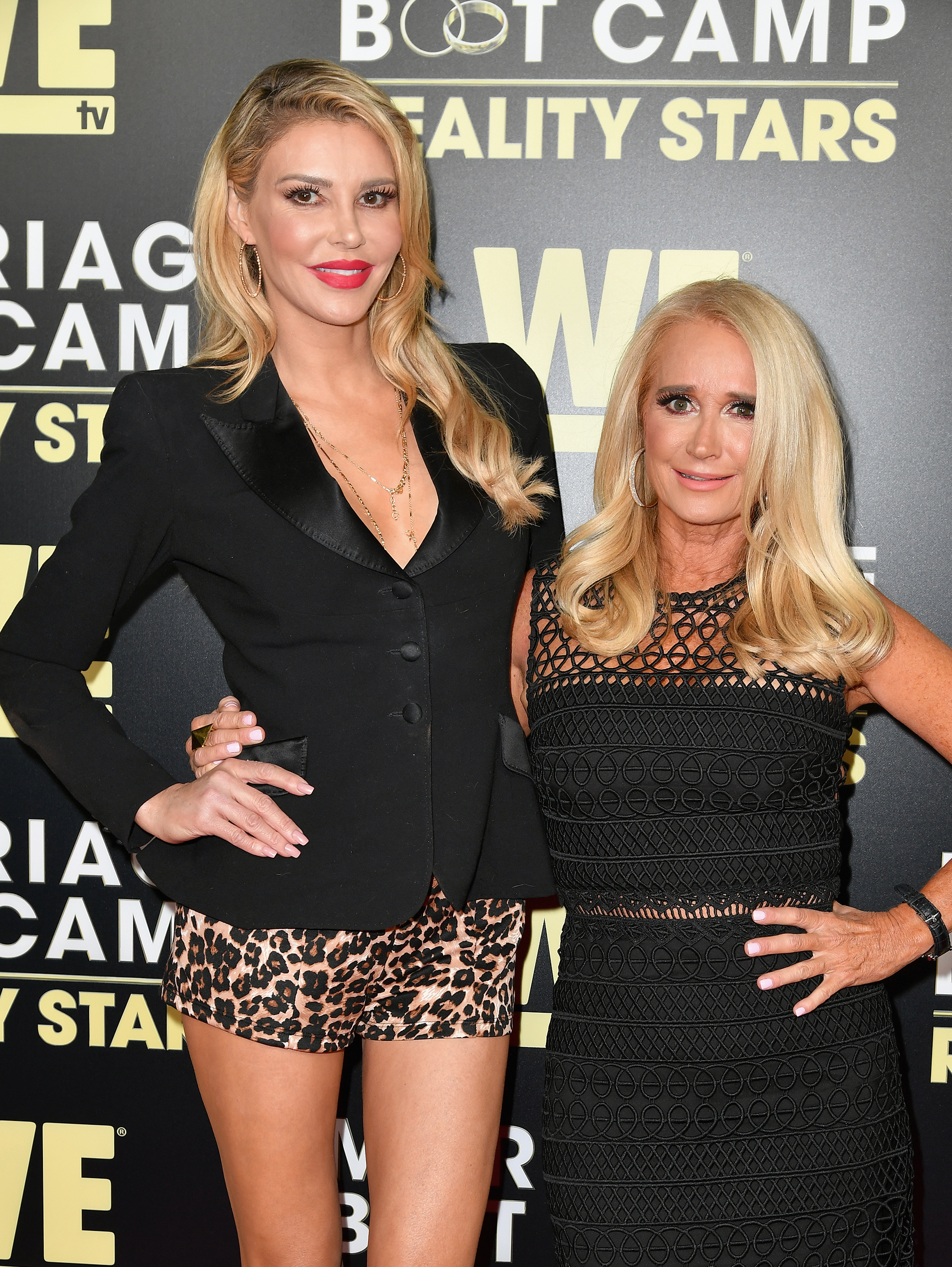 Glanville, however, rebuked Richards’ story and claimed the alleged photo was never taken or posted.

“I love you @KimRichards11 But your recollection is off please show me that picture that you’re talking about because that never happened. In fact well after that moment in time you did my podcast and when we went into Covid I even drove you to the emergency room.#receipt,” Glanville tweeted on Thursday. 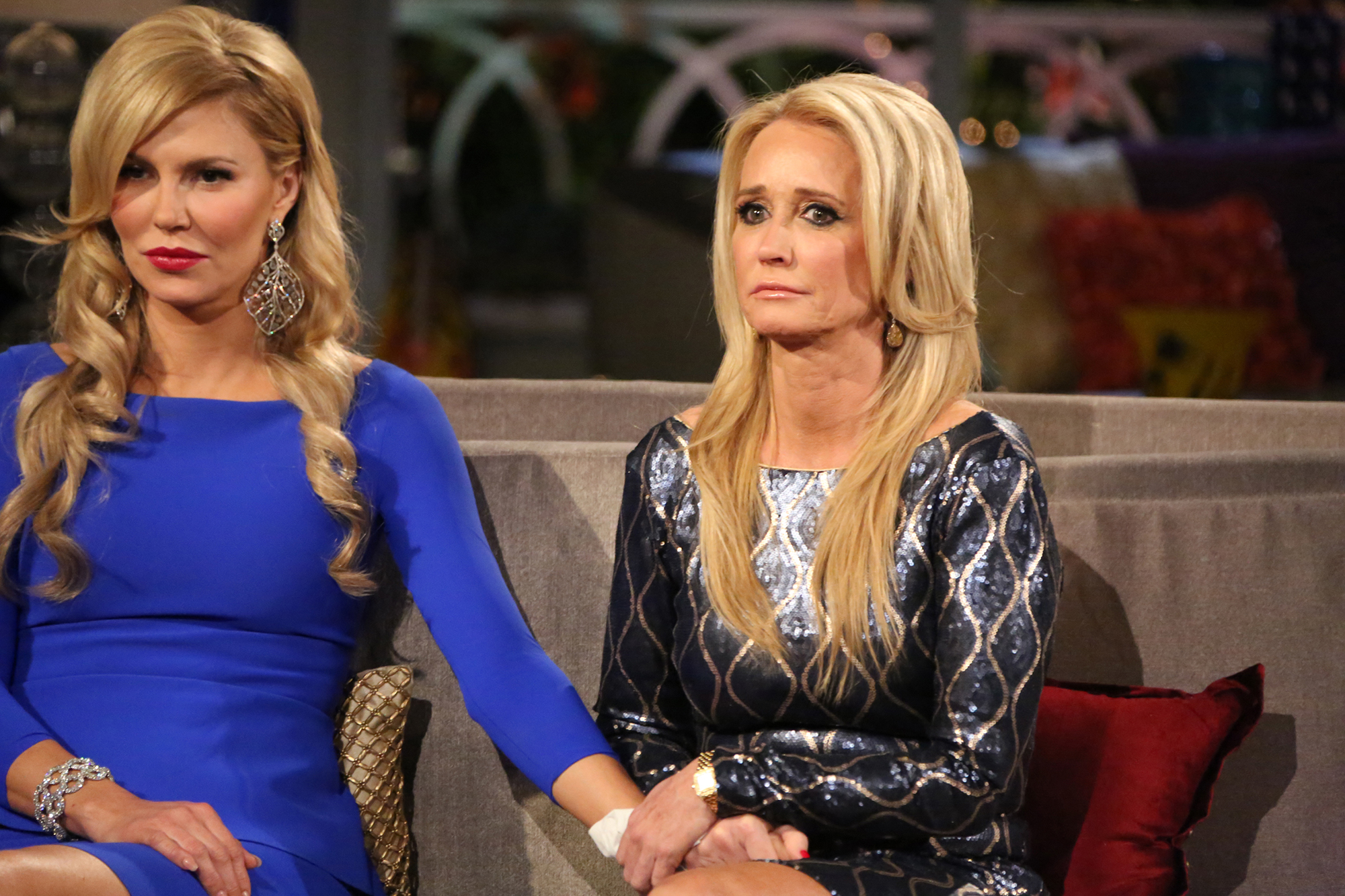 In August 2021, Glanville claimed she and Richards hadn’t spoken since that January because of a hot tub fight. 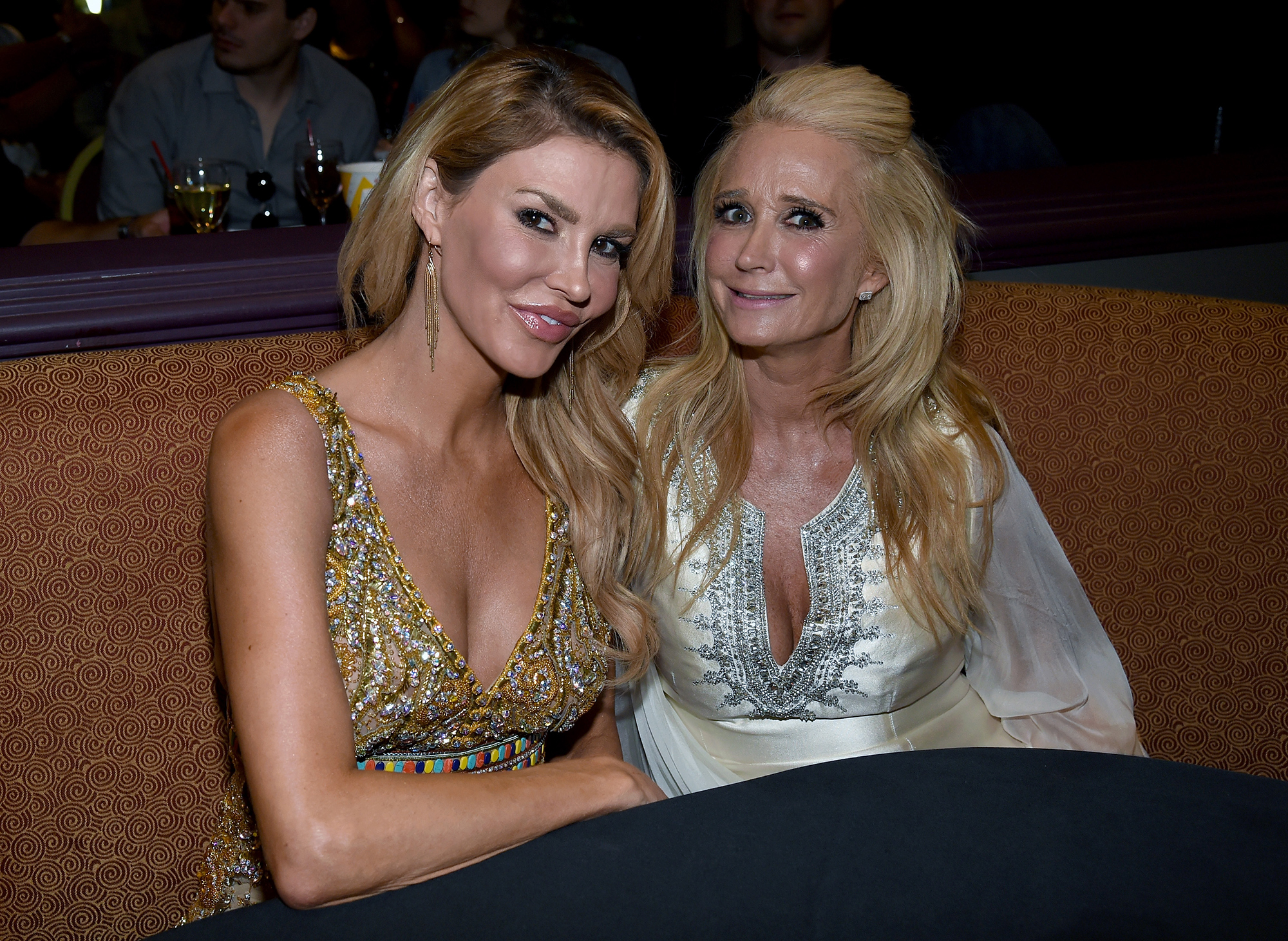 While the pair’s relationship started off rocky after Richards called Glanville a “slut pig” on Season 2 of “RHOBH,” they ended up becoming close friends.

“I love this girl so [email protected] through thick and thin through the good the bad and the ugly we have each other💗💗💗,” Glanville wrote on Instagram in July 2020.