Reign check: The changes King Charles III has in mind for the royal family

King Charles sends ‘love’ to Harry, Meghan as they ‘build their lives overseas’

Will Camilla Parker Bowles’ kids get titles now that she is queen consort?

King Charles reportedly told Prince Harry that “it wasn’t right” for Meghan Markle to come to Balmoral as Queen Elizabeth II was dying.

Early Thursday, the Palace announced that doctors were “concerned” about the 96-year-old’s health and were putting her under “medical supervision.” In response, members of the royal family rushed to Scotland to be by the monarch’s bedside in her final moments.

“Charles told Harry that it wasn’t right or appropriate for Meghan to be in Balmoral at such a deeply sad time,” a source told The Sun.

“It was pointed out to him that Kate [Middleton] was not going and that the numbers really should be limited to the very closest family.”

The source added that Prince Charles – now King Charles III – “made it very, very clear Meghan would not be welcome.”

As Page Six previously reported, the Duke and Duchess of Sussex were originally planning to travel together to see the Queen. Half an hour later, news broke that Harry would actually be traveling solo. 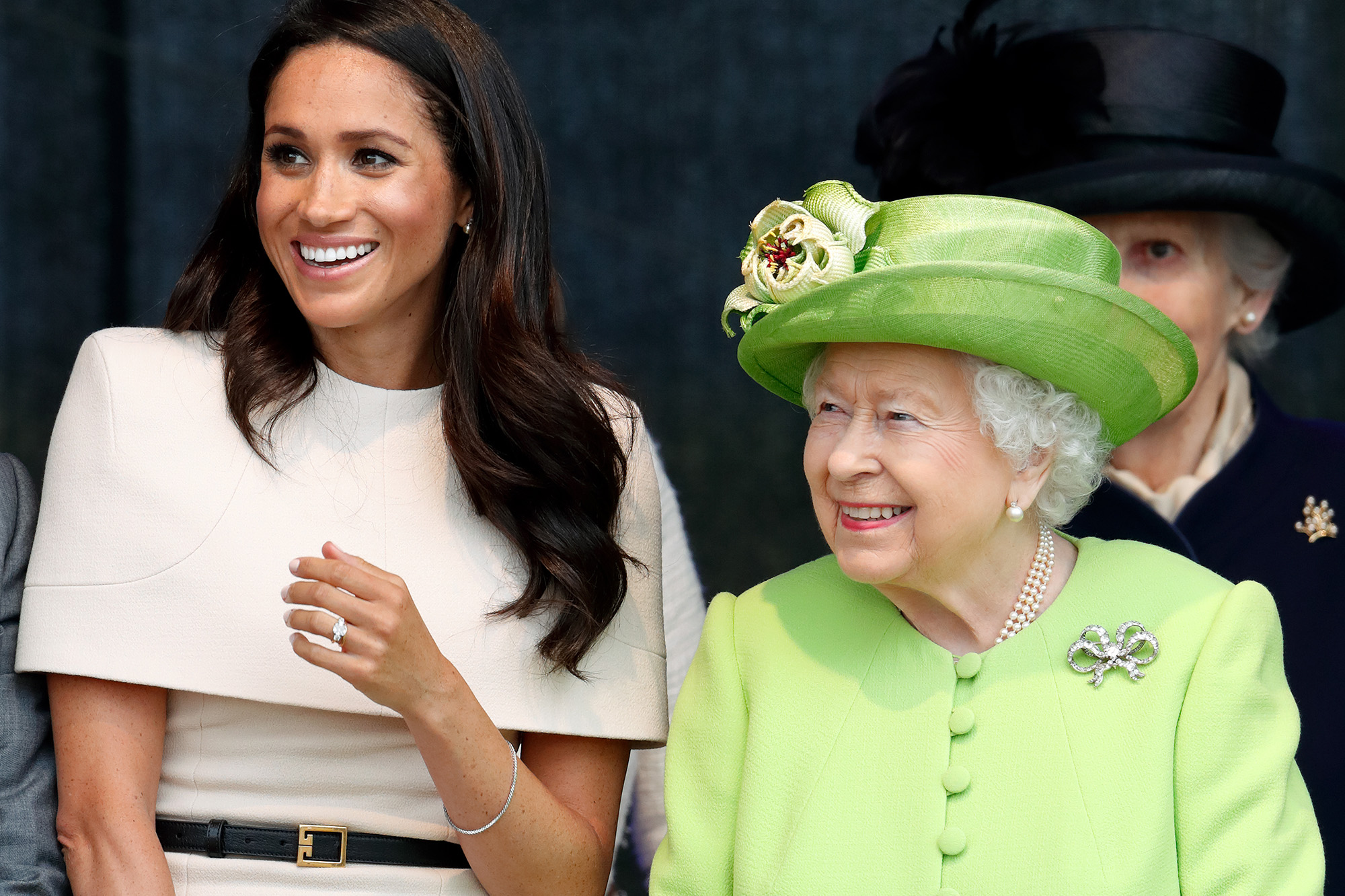 The Queen’s death came just days after the “Suits” alum gave yet another bombshell interview to The Cut, in which she criticized the royal family and claimed that “just by existing,” she and Harry were “upsetting the dynamic of the hierarchy.”

On Thursday, the BBC’s long-standing royal correspondent Nicholas Witchell said on-air of Markle: “She might not be terribly warmly welcomed, to be perfectly candid about it.” 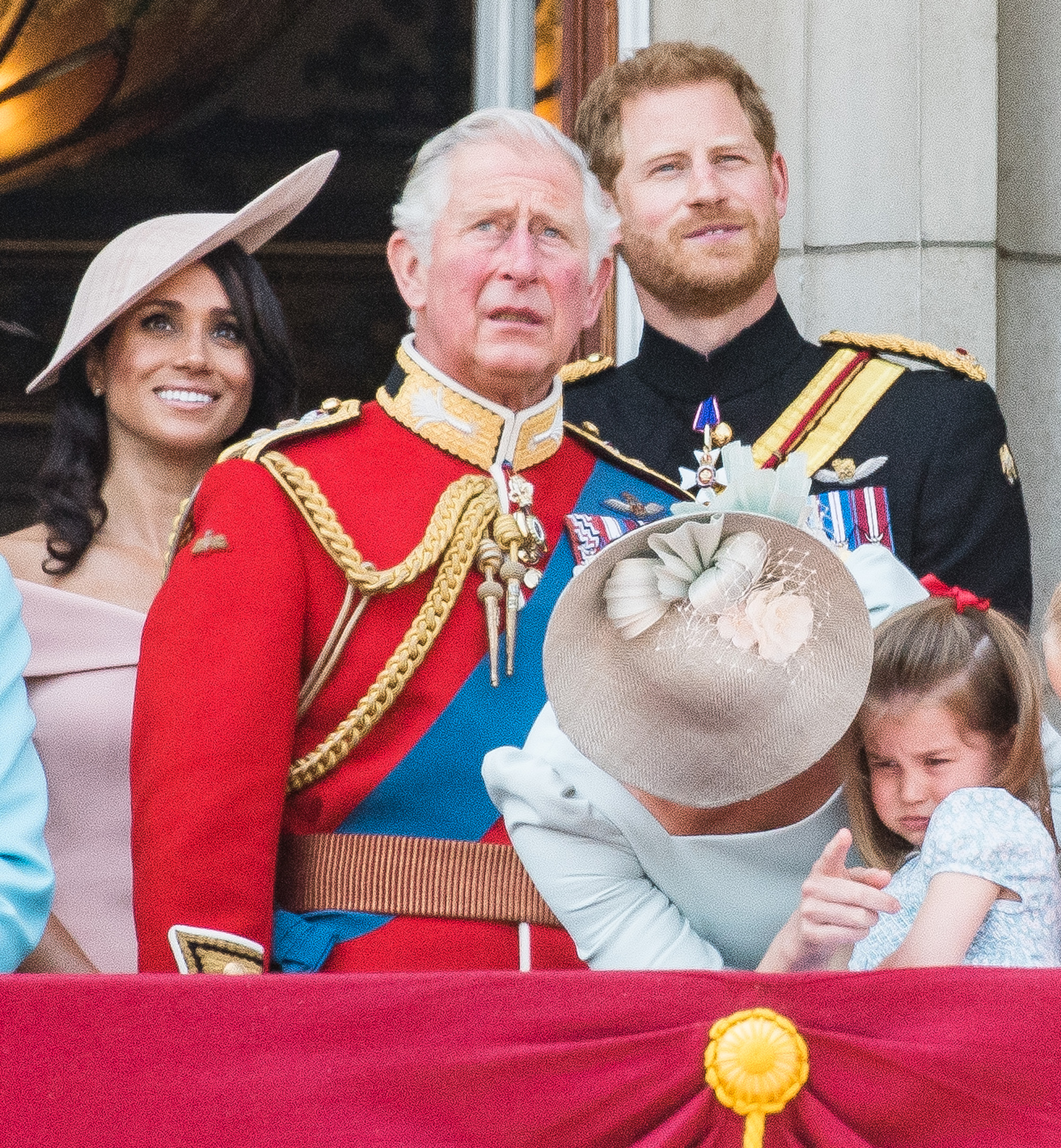 “Tensions were so high and there was no way Meghan could have gone to Balmoral,” a highly-placed palace insider told The Post.

King Charles attempted to extend an olive branch to the couple during his first public address as the reigning monarch of the UK and Commonwealth on Friday.

“I want to express my love for Harry and Meghan as they continue to build their lives overseas,” he said in a pre-recorded video message.