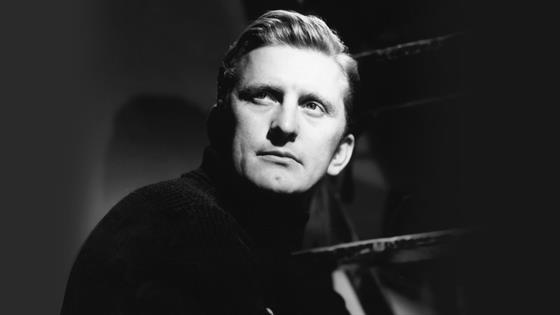 Kirk Douglas was honored at private funeral service in the Los Angeles area on Friday.

The Spartacus star was laid to rest at the Westwood Village Memorial Park. His family, including his wife Anne Buydens, 100, son Michael Douglas, 75, and the actor’s wife Catherine Zeta-Jones, 50, and his son Cameron Douglas, 41, attended the service. Famed director Steven Spielberg, 73, was also spotted at the funeral, as seen in photos posted by People and other outlets.

Kirk died in Los Angeles on Wednesday at age 103.

“It is with tremendous sadness that my brothers and I announce that Kirk Douglas left us today at the age of 103,” Michael had said in a statement. “To the world, he was a legend, an actor from the golden age of movies who lived well into his golden years, a humanitarian whose commitment to justice and the causes he believed in set a standard for all of us to aspire to. But to me and my brothers Joel and Peter, he was simply Dad, to Catherine, a wonderful father-in-law, to his grandchildren and great grandchild their loving grandfather, and to his wife Anne, a wonderful husband.”

“Kirk’s life was well lived, and he leaves a legacy in film that will endure for generations to come, and a history as a renowned philanthropist who worked to aid the public and bring peace to the planet,” Michael said. “Let me end with the words I told him on his last birthday and which will always remain true. Dad—I love you so much and I am so proud to be your son.” 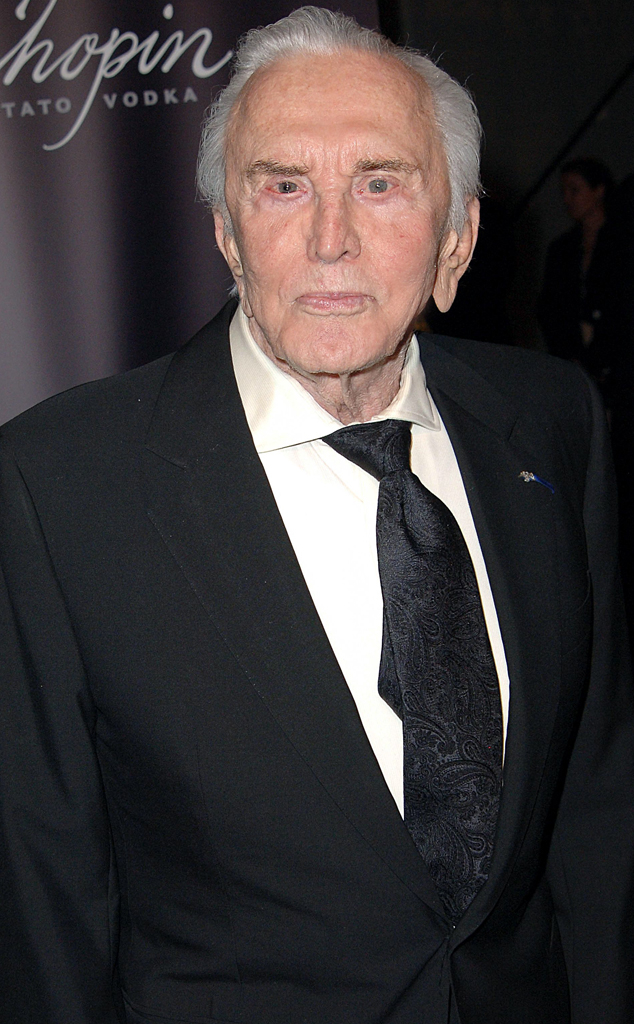 Kirk rose to fame as an actor in the ’50s and ’60s and made more than 90 movies. He was nominated for three Oscars and appeared onstage at the 1996 Oscars to accept a Lifetime Achievement Award, two weeks after he suffered a stroke at age 80. His last acting project, the TV crime drama documentary Empire State Building Murders, was released in 2008.

Two years ago, he made his last onstage TV appearance, co-presenting an award with Catherine at the 2018 Golden Globes