Kris Jenner Is Getting Her Revenge Now That Her Daughters Have Kids: Payback's a Bitch on Kardashians

Kris Jennerhasn’t forgotten all that her famous kids have put her through.

In honor of Mother’s Day approaching, the momager and her second child, Kim Kardashian, paid a visit to Live With Kelly and Ryan, where Jenner reminisced about the nights her kids kept her up worrying. One particular child came to mind.

“Khloe [Kardashian] for sure,” she responded. “Khloe would sneak out at night when she was a teenager and I don’t think she could even drive yet.”

While Kim estimated her younger sister was around 14 years old at the time, Kris described how “she would stuff the bed, so that if we peeked into the room, it looked like her.” Meanwhile, she had escaped out the window.

“I’d hear her music blasting,” Kim remembered. “Go knock on the door—it would be locked.”

Where would she go? “She was with her gaggle of friends,” Kris added. 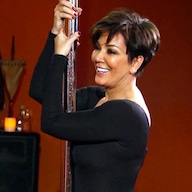 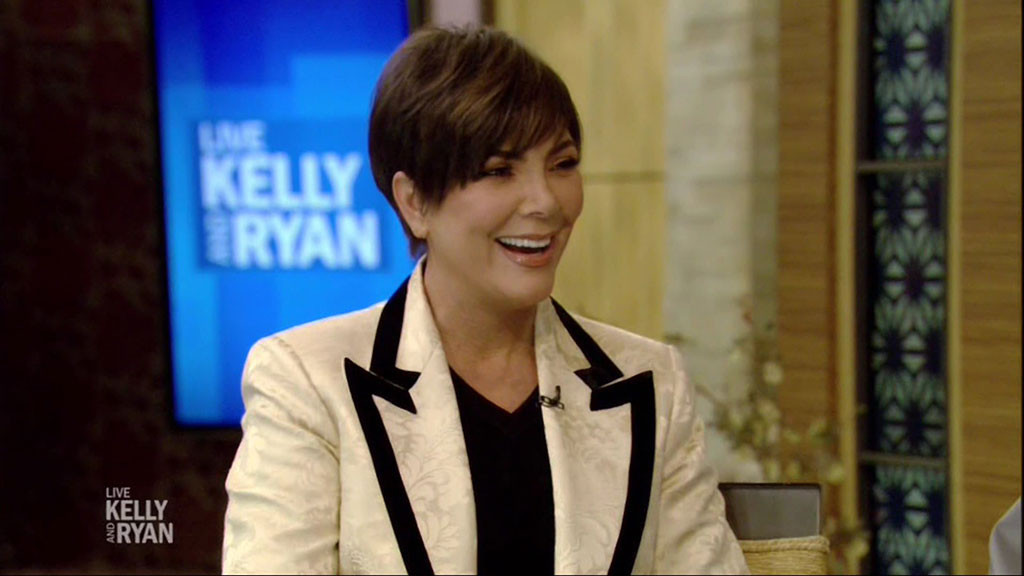 ABC/Live With Kelly and Ryan

Soon, the jig was up. “We finally caught her,” Kris noted. “That thing never moved and it always looked the same. I’m like, ‘I’m on to you Khloe.'”

Kelly Ripawondered if she put the classic mother’s curse on her kids: “I hope your children are just like you.”

“Of course! I did that to all of them,” she answered. “Payback’s a bitch!”

Now, all of her children except Kendall Jenner have at least one chid. No matter any strife the kids give their parents nowadays, they are the apple of their grandmother’s eye—except they don’t call her Grandma.

“Mason [Disick] called me Grandma and then when Kourtney [Kardashian] got pregnant again, I thought, ‘If I have more than one person running around going Grandma,’ so I decided let’s think of a name and so they call me Lovey.”