Kris Jenner net worth: How much is the Keeping Up With The Kardashians star worth?

How much is Kris Jenner worth?

Although according to Celebritynetworth.com Kris is said to be worth $140 million [approximately £108 million].

Kris is said to have made her worth as alongside Ryan Seacrest as co-producers at E! of her family series Keeping Up With The Kardashians as well as the many spins-off from the original show. 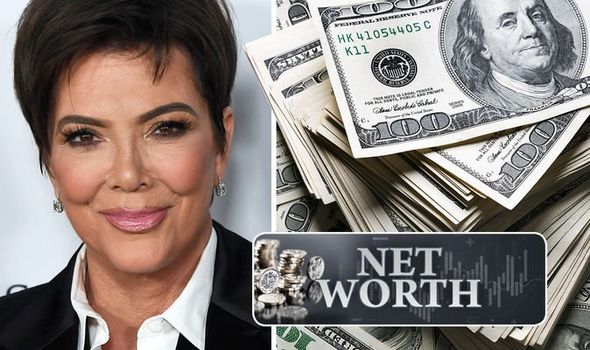 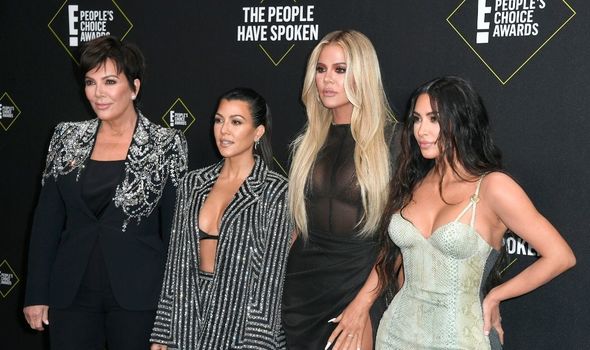 She is also her family’s momager which sees Kris take 10 percent of her children’s earnings.

The Kardashian family took to their social media accounts on Tuesday, September 8, to announce their reality series would be drawing to a close.

Kris posted a statement to her Instagram page, which said: “It is with heavy hearts that we’ve made the difficult decision as a family to say goodbye to Keeping Up with the Kardashians.

“After what will be 14 years, 20 seasons, hundreds of episodes and numerous spin-off shows, we are beyond grateful to all of you who’ve watched us for all of these years – through the good times, the bad times, the happiness, the tears, and the many relationships and children. 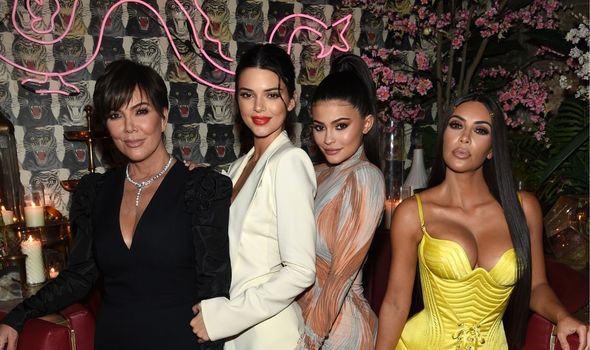 “Thank you to the thousands of individuals and businesses that have been a part of this experience and, most importantly, a very special thank you to Ryan Seacrest for believing in us, E! for being our partner, and our production team at Bunim/Murray, who’ve spent countless hours documenting our lives.

“Our last season will air early next year in 2021. We are so beyond grateful to everyone who has watched and supported our family these past 14 incredible years.

“We will be forever in debt to everyone who played a role in shaping our careers and changing our lives forever.

“Thank you for joining us on this crazy ride!! We love you all. Kris x”

Talking to Interview Magazine back in 2012, Kris spoke of what initially made Keeping up with the Kardashians such a success.

The momager said: “Well, there are a lot of big personalities in our family, and because of the way that we interact with each other.”

She continued: “And the fact that the girls are beautiful, the little ones are adorable, and my husband is an Olympic champion—there was this perfect storm, where I think you kind of wanted to watch and go, ‘Wow, what’s happening with this family?’ And if you got invested emotionally, it turned out to be very entertaining … Apparently.” 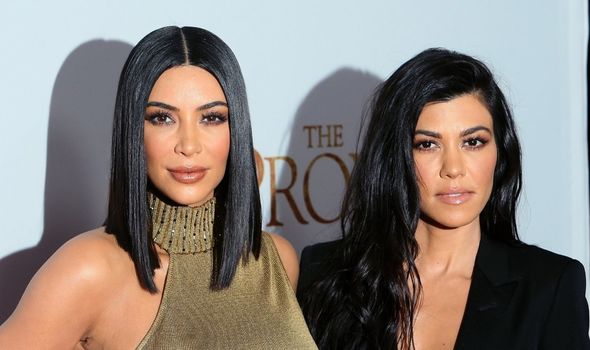 Although over the years while the show gained a mass following, it also was seen to generate criticism.

Talking of how they reacted to the negativity, Kris told Harpers Bazar in 2015: “We have literally millions and millions of fans.

“I mean, even Kendall and Kylie have 50 million followers on Instagram—apiece.

“That’s a hundred million people you have somehow touched emotionally, enough to follow you on a social media platform. And I think with that also comes, you know, haters.

“But in comparison, like I tell my family, they’re such a small percentage.

“We wouldn’t be around for 12 seasons as a television show if there was that much negativity.”