This major change comes one day after the longtime couple’s shocking breakup. Taking to Instagram, Kristin shared a picture of herself and the retired NFL player to share the devastating news with fans.

“With great sadness, after 10 years together we have come to a loving conclusion to get a divorce,” the mom of three wrote. “We have nothing but love and respect for one another and are deeply grateful for the years shared, memories made, and the children we are so proud of. This is just the situation of two people growing apart. We ask everyone to respect our privacy as we navigate this difficult time within our family.”

In the wake of their split, a source told E! News that the Kristin and Jay, who are parents to Camden, 7, Jaxon, 5, and Saylor, 4, had “brought up the idea of divorce several times in the past years before” and that they “ultimately decided they truly both aren’t happy.”

“They have tried to work it out for years. The kids definitely kept them together at times,” the insider elaborated, adding, “They have really tried to make it work for years, but are on different pages about lifestyles and were arguing a lot.” 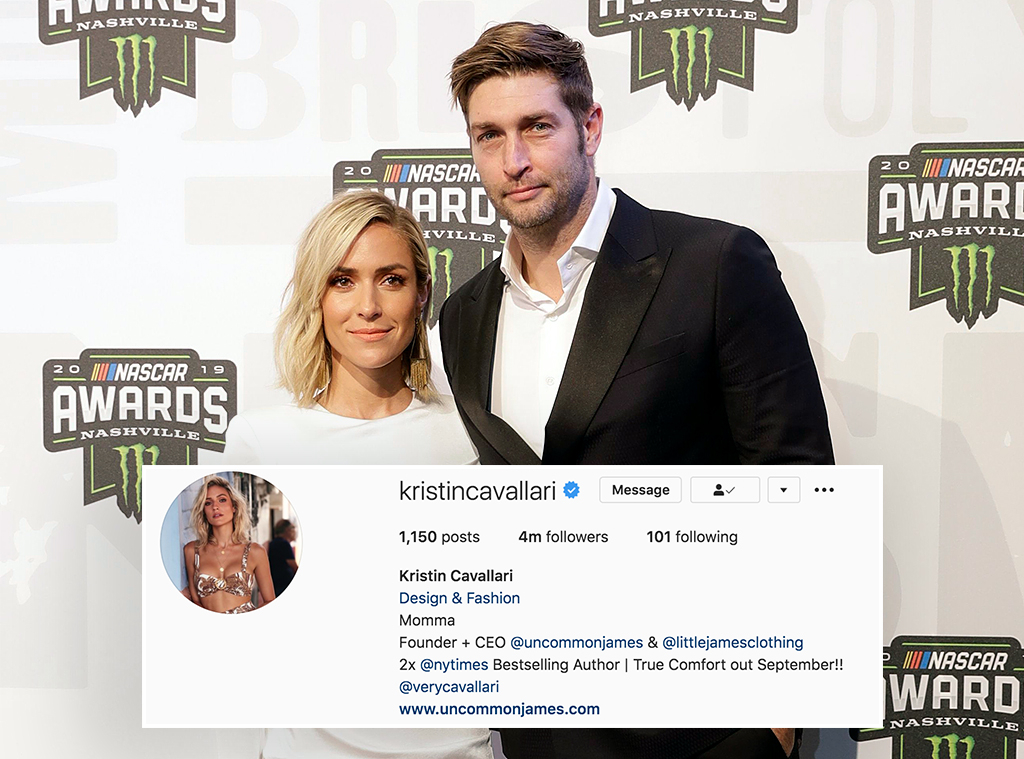 Now, The Hills alum and professional football player are working towards keeping things “amicable” as they navigate co-parenting together. The source also noted that the Nashville-based couple has been “trying to make it as normal as possible for the kids” and are still “sorting out their living situation.”

Fans of the former couple know that they’ve been candid about their marriage struggles on their show Very Cavallari. Back on season 3 of the E! reality series, Jay was accused of having an affair with Kristin’s then-bestie Kelly Henderson. After he denied the cheating allegations, Kristin shared that wasn’t feeling supported by the former quarterback.

Catch up on all the episodes of Very Cavallari here.