Last week, fans started speculating that Tim Chung, a member of Kylie’s security detail, was in fact the true father of the 20-year-old reality star’s daughter Stormi Webster—and now Chung is slamming any speculation as to who the baby’s daddy really is.

On Saturday, Chung took to his Instagram, which has a substantial following of over 735,000 followers, and wrote, “I am a very private person and would normally never answer to gossip and stories that are so ridiculous that they are laughable.”

“Out of deep respect for Kylie, Travis, their daughter together and their families, I would like to set the record straight that my interactions with Kylie and her family have been limited in strictly a professional capacity only,” Chung continued on the post which was captioned, “My first and last comment.”

Tim, who is also a member of the Los Angeles Police Department, ended the statement: “There is no story here and I ask that the media no longer include me in any narrative that is incredibly disrespectful to their family.” 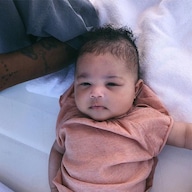 Kylie and Travis have been dating since April 2017. The pair have been very low-key about their relationship but made their red carpet debut just last week at the 2018 Met Gala. 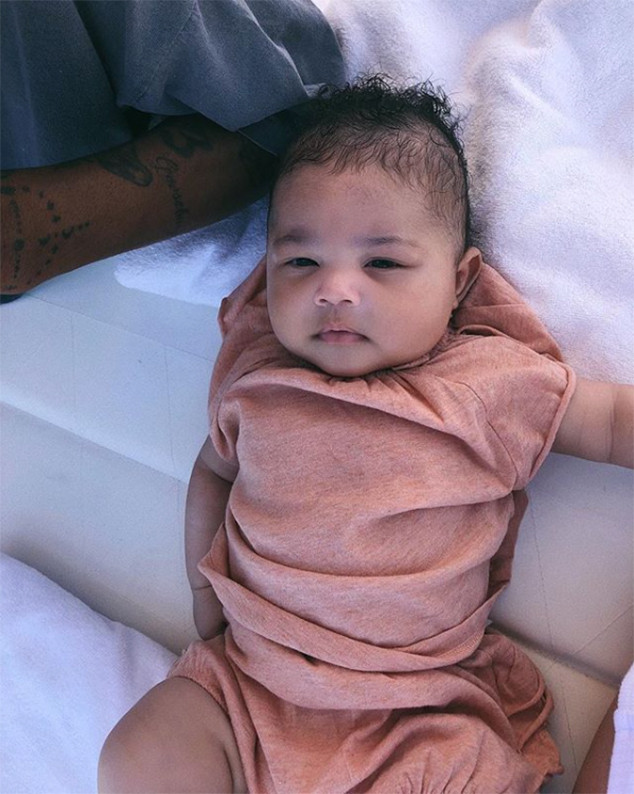 Despite Kylie keeping her pregnancy secret, Stormi’s been her mom’s constant companion ever since her birth on Feb. 1. After months of rumors, the reality star announced that she had in fact given birth to a daughter in an emotional and intimate video, which she posted on Feb. 4.