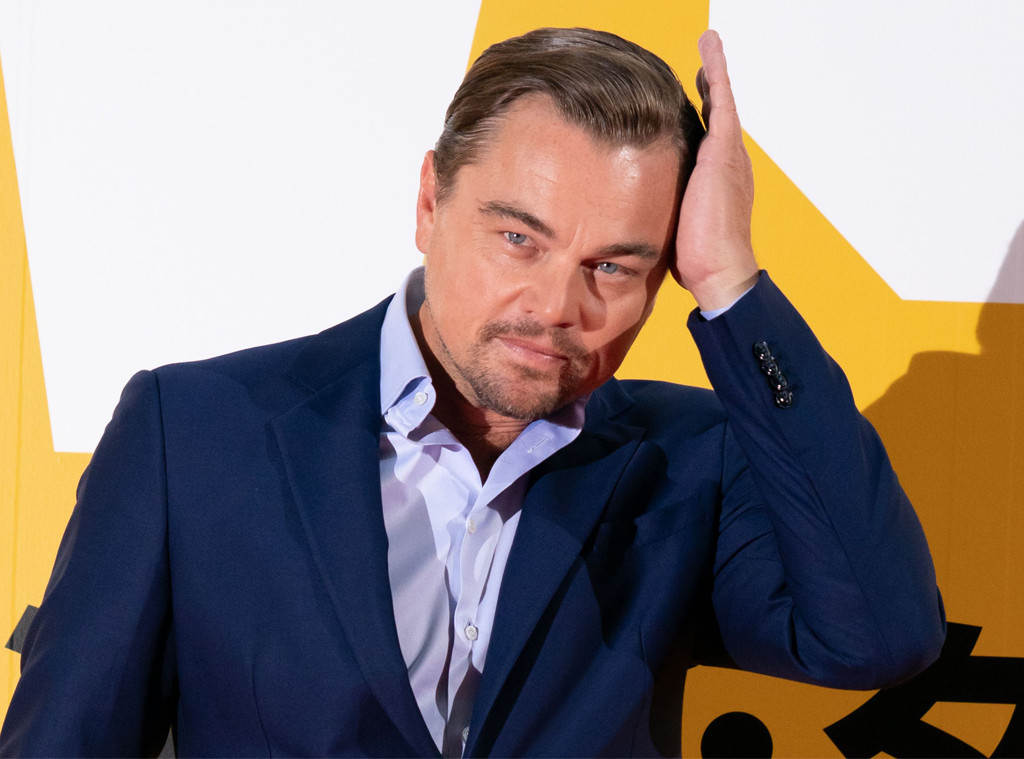 Leonardo DiCaprio got a second chance to share the raft… and he took it.

E! News has learned that the A-list actor recently helped locate and save a man who fell overboard a cruise ship in the Caribbean.

Leo, his girlfriend Camila Marrone and a group of their pals were vacationing on a boat near St. Barts on Dec. 30 when they joined the emergency search efforts. Call it kismet, because the Once Upon a Time in Hollywood star’s boat was the only one in the area when they found and rescued the individual just prior to sunset. The man, who fell off a Club Med yacht, tread water for 11 hours prior to his discovery.

According to The Sun, the man worked on the cruise ship and was intoxicated at the time of the incident.

Only a week after DiCaprio’s heroic actions, it was back to business as usual at the 2020 Golden Globes. Despite losing his category to Joaquin Phoenix, Leo got a memorable shoutout from co-star Brad Pitt during his own Globes acceptance speech.

“Before The Revenant,” Pitt shared, “I used to watch year after year [DiCaprio’s] co-stars accept awards and get up and thank him profusely. I know why he’s an all-star. He’s a gent. I wouldn’t be here without you, man.”

“Still,” he added, referencing Leo’s infamous Titanic scene, “I would have shared the raft.” 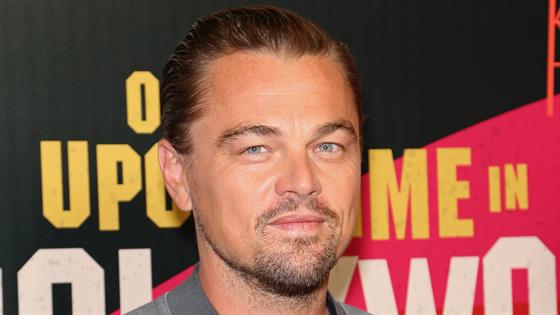 What would we do without you, Leo?!