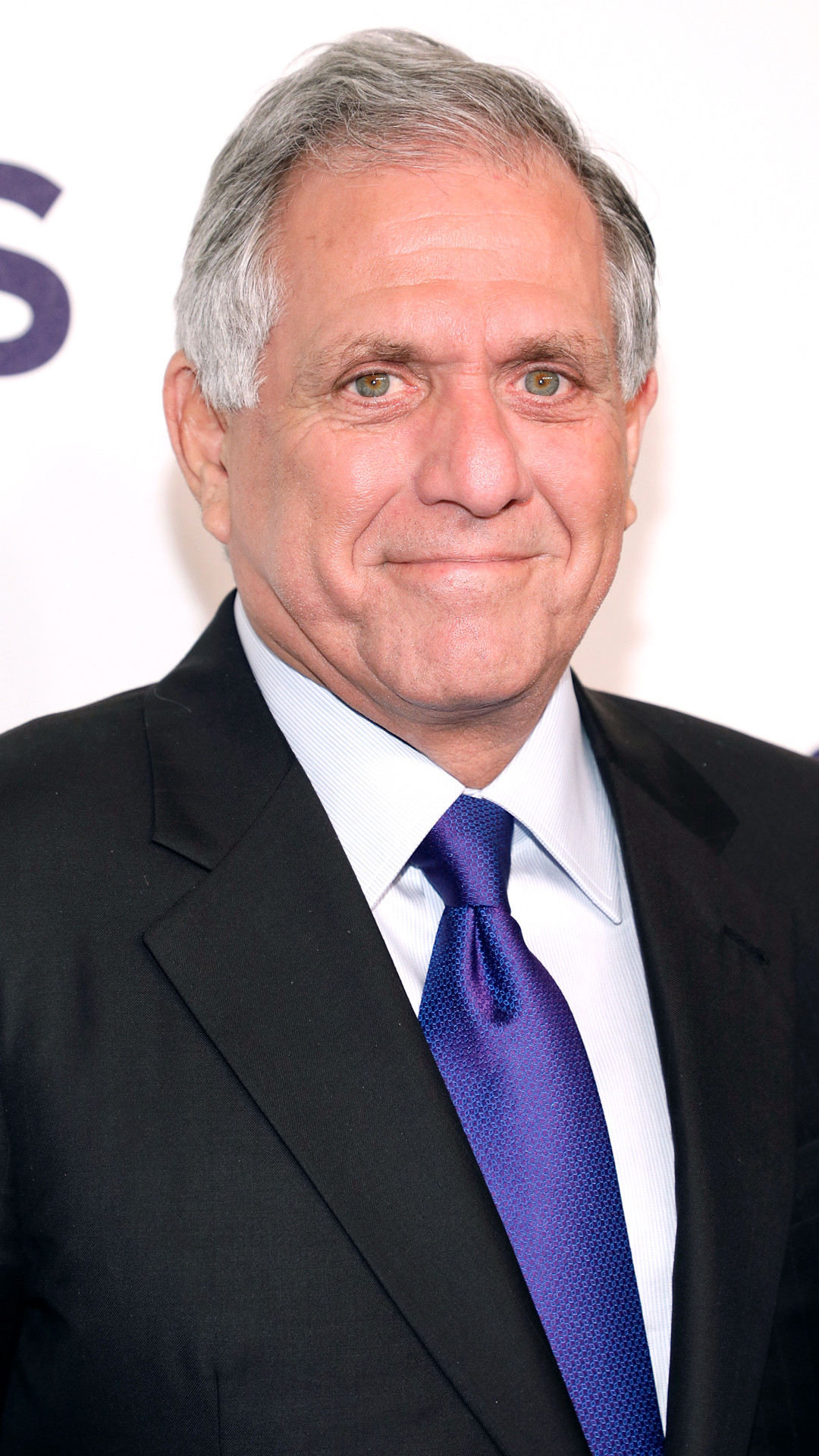 The CBS Board of Directors released a statement on Monday, sharing the results of the investigation in regards to Moonves. “The Board of Directors of CBS has completed its investigation of former Chairman and CEO Leslie Moonves, CBS News, and cultural issues at CBS,” the statement begins. “With regard to Mr. Moonves, we have determined that there are grounds to terminate for cause, including his willful and material misfeasance, violation of Company policies and breach of his employment contract, as well as his willful failure to cooperate fully with the Company’s investigation.”

The Board adds, “Mr. Moonves will not receive any severance payment from the Company.”

“As a result of their work, the investigators also concluded that harassment and retaliation are not pervasive at CBS,” the statement continues. “However, the investigators learned of past incidents of improper and unprofessional conduct, and concluded that the Company’s historical policies, practices and structures have not reflected a high institutional priority on preventing harassment and retaliation. The investigation determined that the resources devoted to the Company’s Human Resources function, to training and development, and to diversity and inclusion initiatives have been inadequate, given the size and complexity of CBS’ businesses. Employees also cited past incidents in which HR and the Company did not hold high performers accountable for their conduct and protect employees from retaliation.” 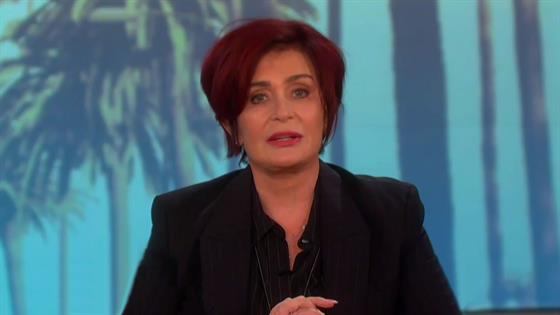 “The Board, which includes six new members, and the Company’s new management have already begun to take robust steps to improve the working environment for all employees,” the statement reads. “Among other things, the Company appointed a new Chief People Officer, is actively engaged in ways to enhance and reimagine the Human Resources function, and has retained outside expert advisors to develop other initiatives for promoting a workplace culture of dignity, transparency, respect and inclusion. These efforts will continue to be a high priority for the Board and the Company’s management, and we will continue to work together to communicate with our workforce in that regard.”

“We would like to thank everyone who cooperated with the investigation and applaud CBS’ employees for remaining focused on their jobs during this very difficult time,” the Board concludes. “We look forward to the people of CBS returning their full attention to the outstanding work that they do every single day.”

Moonves, who has denied the allegations against him, resigned as CEO in September following multiple sexual misconduct claims made against him in two Ronan Farrow articles in the New Yorker.

At that time, Moonves released a statement in response to the allegations.

“For the past 24 years it has been an incredible privilege to lead CBS’s renaissance and transformation into a leading global media company,” the statement began. “The best part of this journey has been working alongside the dedicated and talented people in this company. Together, we built CBS into a destination where the best in the business come to work and succeed.”

“Untrue allegations from decades ago are now being made against me that are not consistent with who I am. Effective immediately I will no longer be Chairman and Chief Executive Officer of CBS,” the statement continued. “I am deeply saddened to be leaving the company. I wish nothing but the best for the organization, the newly comprised board of directors and all of its employees.”