LIDL has slashed the price of its Christmas dinner veggies to just 15p a bag, making their greens cheaper than rival Aldi.

The discounter has lowered the price of its carrots, parsnips and sprouts to the lowest we've seen out of all the UK supermarkets. 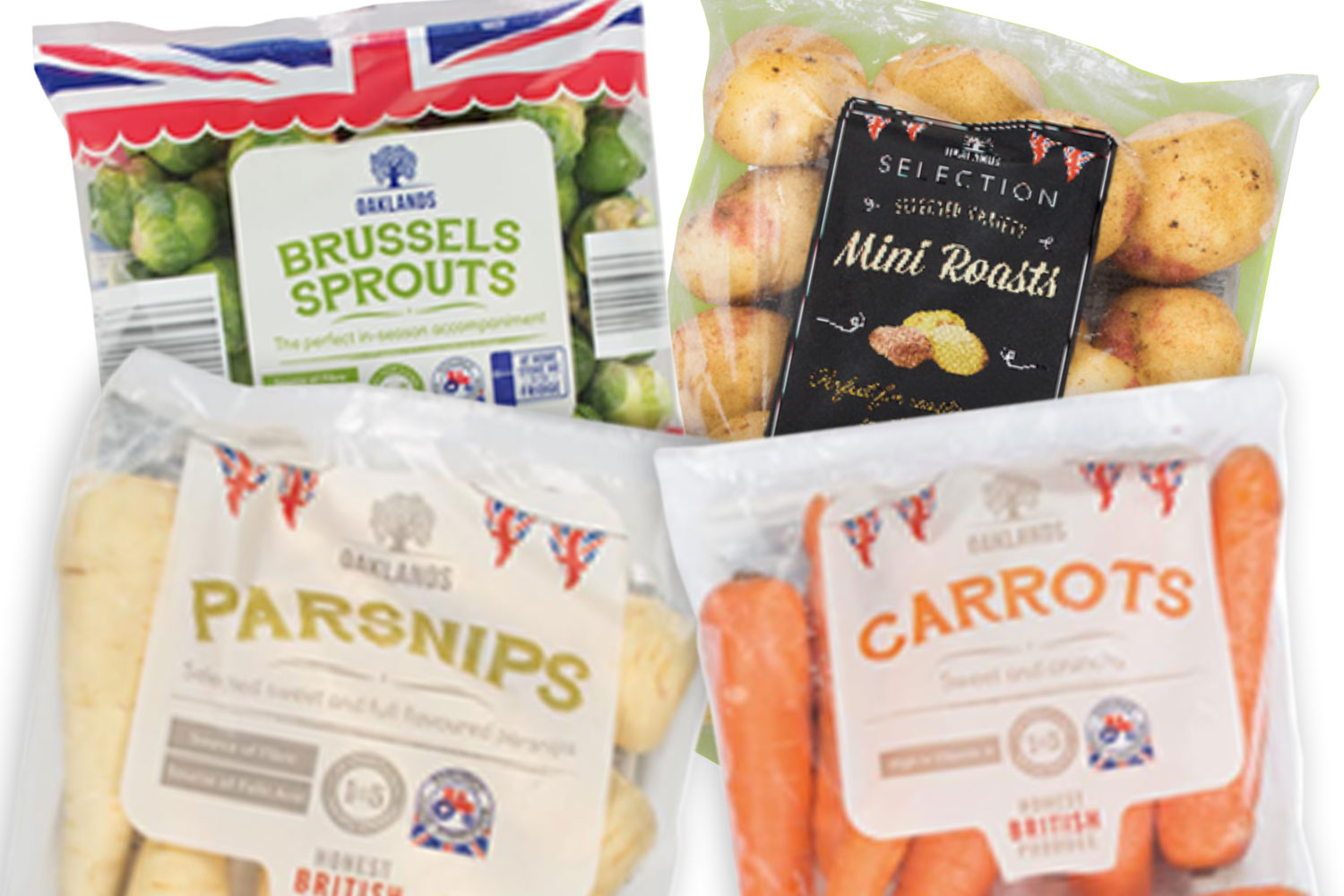 Bags of mini roast potatoes and red cabbage have also been reduced as part of the annual festive sale.

The 15p deal is available in all Lidl stores nationwide from today while stocks last, so shoppers will have to be quick.

That means once the reduced greens are gone, they’re gone.

The only exception is the mini roasts, which will be discounted from tomorrow, December 19.

LIDL has reduced the price of the following vegetables.

Lidl is also reducing the price of a bag of shallots to 29p.

If you're buying all the bags of 15p veg, you can get your Christmas greens for just 75p – or £1.04 if you include the shallots.

It's the cheapest price for those ingredients of any major supermarket for the same approximate weights, apart from the potatoes.

Aldi is offering bags of 2kg full-size potatoes for 19p, while the Lidl deal is for a 1.5kg bag of spuds.

Aldi’s 19p deal is the next best price for Christmas veggies, and it also includes sprouts, swede, carrots, parsnips and red cabbage.

We’d recommend mixing and matching the veggies from each supermarket, as you can’t get swede as part of the Lidl discount.

Sadly you can't order Lidl food online, so you'll need to visit your nearest shop to nab the discounted greens.

Aldi has 760 stores in the UK and you can find your nearest one online.

In the last couple of years, supermarkets have been going head-to-head in a Christmas price war with last minute deals.

Tesco is one of the latest retailer to cut the price of its greens, but their veggies cost 14p more than Lidl at 29p a bag.

Use comparison websites like MoneySupermarket.com to keep track of prices so you get the best deal.

We've rounded up nine tips and secrets to save money at Lidl, including its bargain hour and wine of the week.

Here's Lidl’s Christmas Eve and New Years opening hours so you can see when stores are open.

And if you still need some festive booze, Lidl is selling wine that tastes like Christmas pudding.