LLOYDS Banking Group is the latest bank to announce job cuts with 865 positions set to be axed.

The majority of jobs losses will be back office roles in the insurance and wealth management parts of the business. 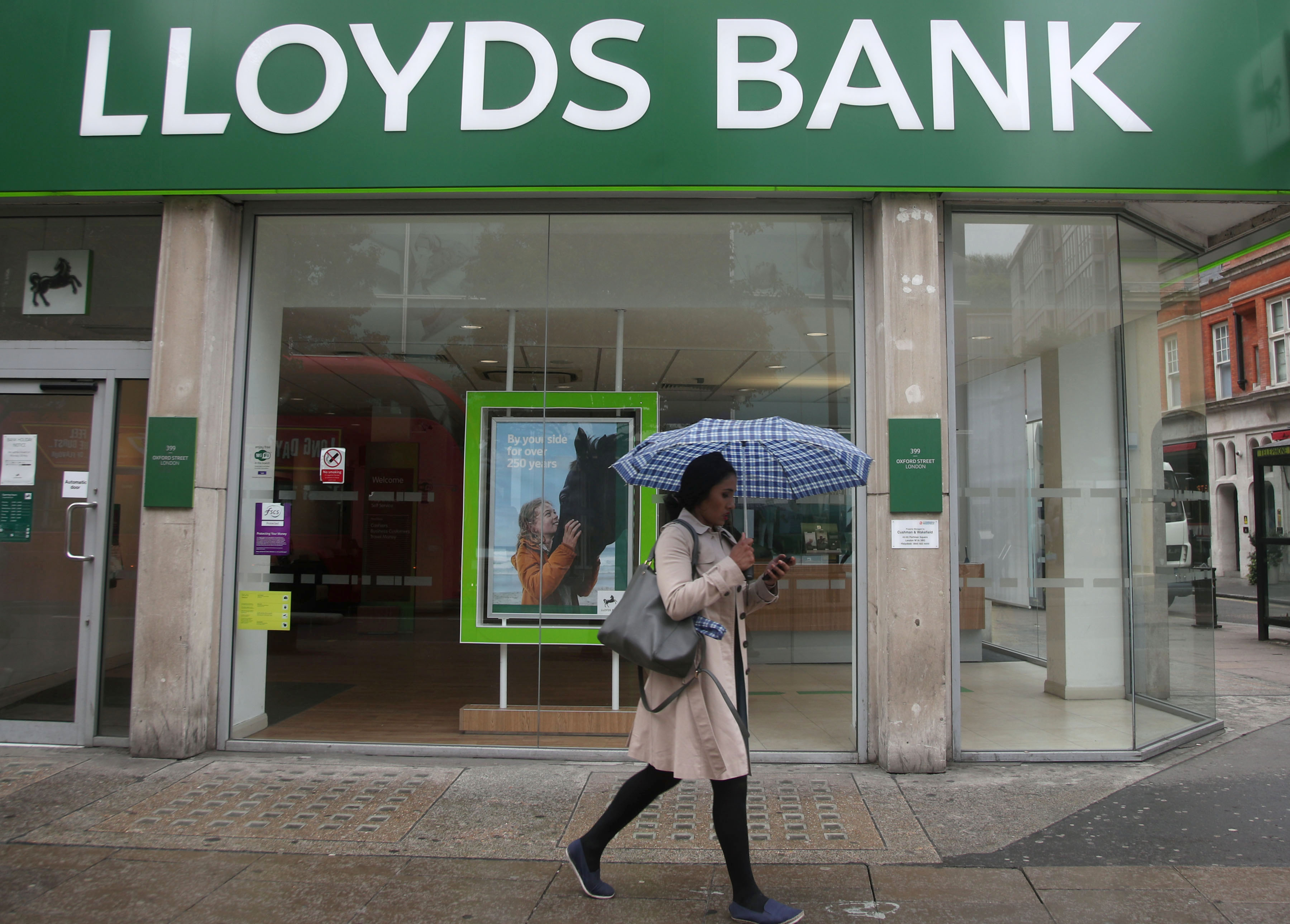 However 226 new jobs will be created at the bank which employs 65,000 people in total, reducing the overall number of job losses to 639.

The bank warned of job cuts back in January as part of a restructuring but it put the plans on hold because of the coronavirus pandemic.

Those affected will not leave until November at the earliest and the bank aims to redeploy staff where possible.

A Lloyds spokesperson said: “We will seek to redeploy wherever possible, with all colleagues given access to a package of training and support designed to help them secure their next position, whether within or outside of the group.”

NatWest, which is part of Lloyds Banking Group, announced it's cutting 550 jobs and closing its London office.

What are my redundancy rights?

BEFORE making you unemployed, your employer should still carry out a fair redundancy process.

You are entitled to be consulted on the redundancy lay-off first and to receive a statutory redundancy payment, as long as you've been working somewhere for at least two years.

The Co-Operative Bank has announced plans to cut 350 jobs and close 18 branches.

The banking industry has struggled with profitability in recent years in the face of a number of factors, such as historically low interest rates, the rise of online banking and changes to banking rules.

This has led to job cuts and branch closures even before the coronavirus pandemic hit.

Lloyds Banking Group swung to a £676m loss in the second quarter of 2020 and warned of the cost of coronavirus.

Lloyds was this week banned from forcing bounce back loan borrowers to sign up to its paid-for business account.

Employers across the UK planned to make more than 300,000 workers redundant in June and July due to coronavirus.