Luann de Lesseps skipped out on Memorial Day celebrations in the Hamptons – to attend a launch party for a rehab center.

The Countess, 57, recently partied at the Deerhaven Gardens luxury addiction treatment center in Asheville, NC, which, curiously enough, had an open bar.

The facility is apparently the first residential treatment center that uses the Sinclair Method, which allows alcoholics to drink after they take medication that takes away the booze “high.”

So naturally there was a champagne bar, as well as a mocktail bar in a separate area.

De Lesseps, whose struggles with alcohol have been well documented on the “Real Housewives of New York,” has recently launched her own booze-free tipple, Fosé Rosé, which was also being poured at the bash.

The center’s CEO and founder is Pearl Baker Katz, who’s a close pal of the Countess. The party was also attended by “Babylon 5” star Claudia Christian, who is a fan of the Sinclair Method and has even given a TED talk about the procedure. 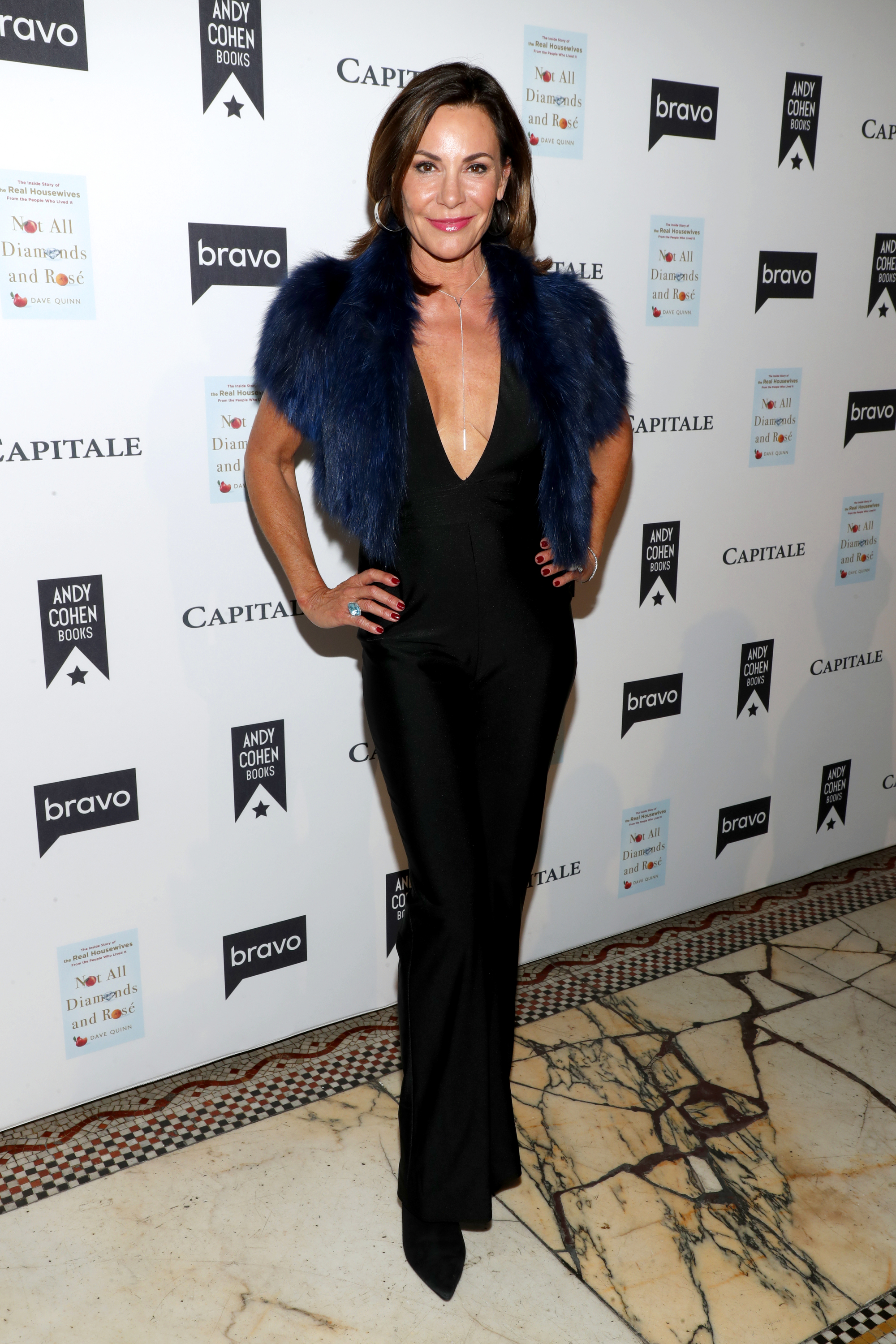 It seems that the Bravo star caused something of a stir in far-flung North Carolina.

“We were in this small town and people were doing a double-take when they would see Lu in total disbelief that she would be here over the Memorial Day weekend,” a source from de Lesseps’ camp told Page Six. “A waitress actually had to ask her if she was Luann and then was thrilled when she took a selfie with her!”