Macklemore feels “glorious” when he hears these tunes! The Grammy winner, 35, who recently partnered with LIFEWTR Opens a New Window. to bring art back to schools, has graced music lovers’ playlists nationwide with his hits like “Thrift Shop” and “Can’t Hold Us.” Now, the hip-hop artist is giving Us Weekly his own playlist. From show tunes to throwbacks, watch the video above to see his all-time favorite jams!

“Boss” by Little Simz
“She is an artist from the U.K. And the song that I am bumping off of her album now – I’m bumping her whole album – but the song that I’m really bumping is a song called ‘Boss.’ She’s incredible. She’s one of the best MCs in the game. Period.”

“Mr. Mistoffelees” by Andrew Lloyd Weber (Cats Soundtrack)
“When I was a boy, I loved Cats. My parents brought me to the musical. I dressed up like a cat for the next three years. I painted myself gold. I put on Scotch tape on my fingers to pretend like they were claws. I was a weird child. I love this song. Recently, I introduced it to my daughter, Sloan, and she has been requesting it. ‘Daddy, play the Cats song.’ And we’ve been just bumping Mr. Mistoffelees again after all these years.”

“White Ferrari” by Frank Ocean
“How does he do it? I don’t know. It’s just magic.Textures, sonically, melodies coming in and out. It’s genius work. I love that record.” 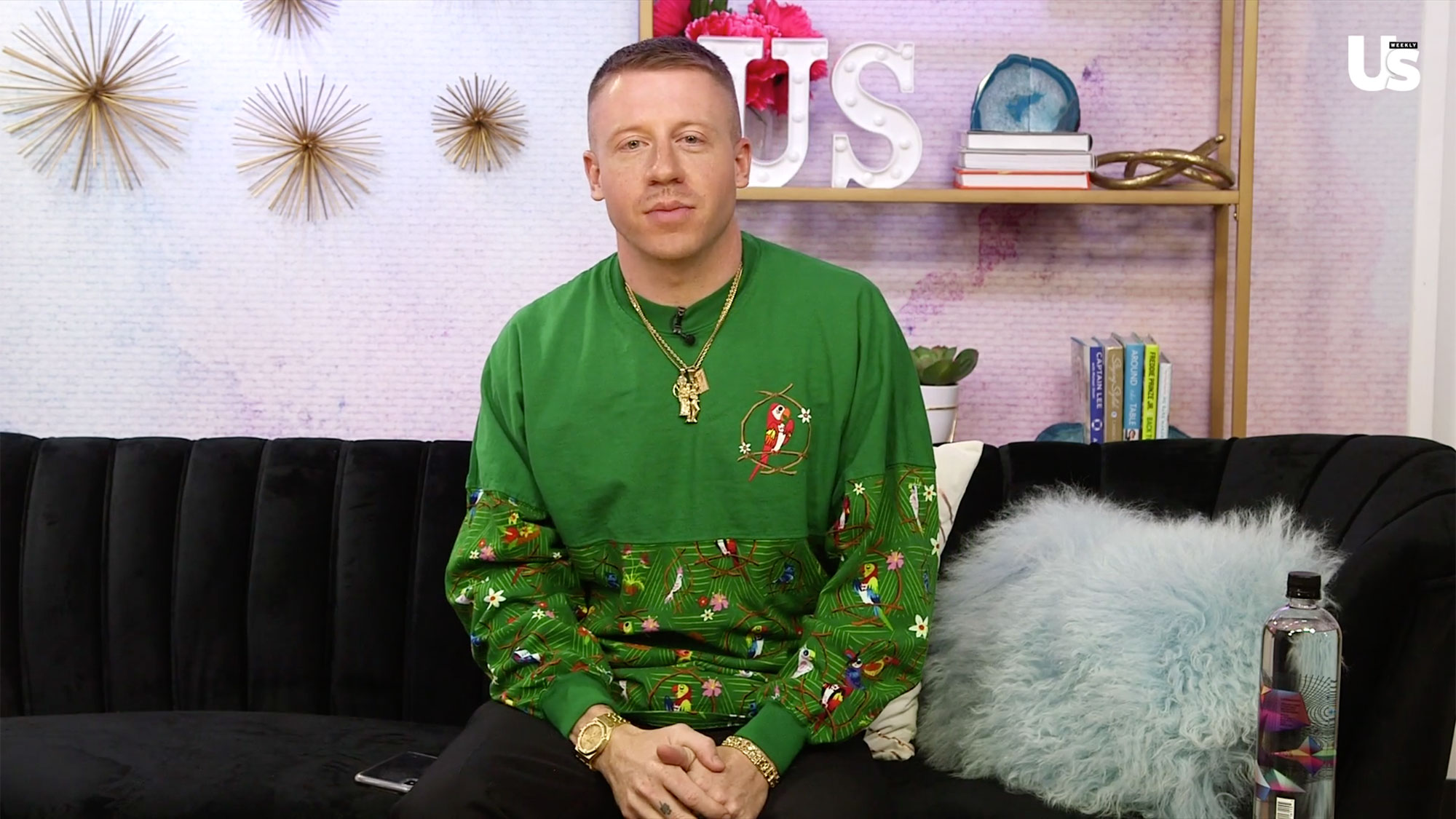 “Banana Boat Song (Day O)” by Harry Belafonte
“This is a song that I started to sing to my youngest daughter Colette to get her to go to sleep. And it kinda worked so I just kept singing it. After a while it stopped working ’cause she realized I was nowhere close to perfect pitch. So I just play Harry Belafonte and it puts her to sleep. There’s something about it that just calms her down. And it works, and she gets those Zzz’s.”

“Anywhere” by Anderson .Paak, featuring Snoop Dogg and The Last Artful Dodgr
“It’s just that classic G-funk style production. It feels like a throwback. Snoop kills his verse. Anderson kills it. It’s just that feel-good summer song that came out in September that I was just bumping throughout the entire fall and winter pretending like I was in a drop top Cadillac. I wasn’t, I was inside.”

“Crushin’” by J Dilla
“It’s a classic. It’s a sexual song but in the right type of way. J Dilla, rest in peace, one of the greatest.”

“Bad Bad News” by Leon Bridges
“Sounds like some throwback [from the] early 90s, Raphael Saadiq-era R&B. Production is flawless, his performance flawless. The song is a 10 out of 10, killed it. I love it.”

“2009” by Mac Miller
“There’s a spirit in this song, particularly after his passing, that just gets me emotional. Makes me appreciate life and how precious it really is. That song just puts me in that place and gives me some perspective. It makes me sad. It makes me feel. It makes me miss him but in a real, raw and human way. And that’s a powerful record.”