It happened! Maren Morris made a surprise appearance to join DJ Zedd for the first ever live performance of their hit “The Middle.”

The duo performed at OMNIA Nightclub inside Caesars Palace in Las Vegas on Saturday, April 28. Morris, in a black two-piece outfit and satin olive green duster, joined Zedd, 28, on stage at about 2:30 a.m. The “Stay” creator, who has a residency at OMNIA, gave her a warm welcome. “We got a very special guest tonight,” he told the excited crowd. “We made a song together and we never performed it together, so this is the very first time.” 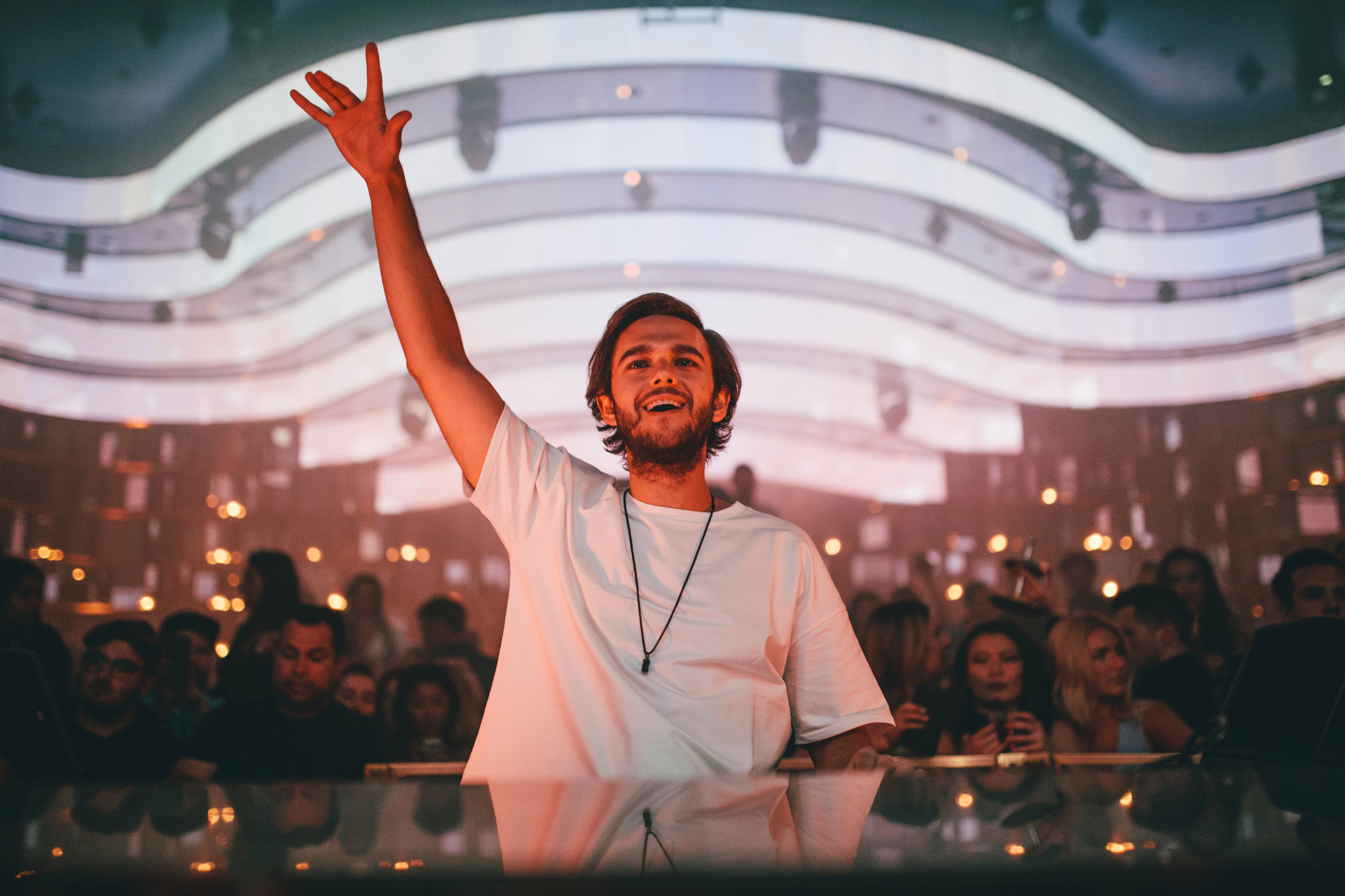 Prior to the show, the DJ opened up about the performance and the song’s success. “We’ve never performed ‘The Middle’ together, which is kind of crazy considering the song has been out for a little bit so this is a really special moment for us. I’m super excited,” he said during an interview on the red carpet at the club. “I’ve been playing the song here since it came out every week and every week you can see it become bigger and bigger.”

Grammy winner Morris, 28, added: “I think it’s been, like, a month since ‘The Middle’ has been in the No. 1 spot. I’ve never gotten to be a part of anything on this scale so I feel so excited to basically hear it every time I get in my car. It’s relentlessly infectious. It’s been an amazing few months being a part of this song.”

Their performance came after Variety reported on April 23 that 12 other singers — including Demi Lovato, Camila Cabello, Carly Rae Jepsen, Tove Lo, Bebe Rexha, Lauren Jauregui, Daya and Elle King — recorded a demo for the song before Zedd chose Morris to do the vocals on the track. The final version of the song premiered during the 2018 Grammys in January and has since skyrocketed to the top of the pop charts.