On Wednesday, May 9, Hamill tweeted a comic book illustration of Luke’s silhouette. Luke appears to be sitting on the very Ahch-To cliff where he died after fighting Kylo Ren via Force projection. The speech bubble reads, “See you around kid,” which is what Luke (er, Luke’s Force projection) said to Kylo the end of The Last Jedi. “#Foreshadowing,” tweeted Hamill.

You guys. You guys. What if we are the “kid” in this tweet? What if Luke took a page out of Obi-Wan’s book and decided he was not ready to give his entire being to the Force? What if he’s telling us that Luke may come back during Star Wars: Episode IX? Not as a Force sensitive mortal Jedi, but a Force sensitive ghost.

And with great Force Ghost power comes great Force Ghost responsibility. Unlike, say, a ghost that keeps unplugging a bedside lamp at an extremely haunted bed and breakfast out of sheer boredom, a Force Ghost usually does not partake in spooky shenanigans. A Force Ghost is more about offering sage advice to a living Jedi or fighting against the Dark Side. And uh, considering Luke’s connections to known Force Ghosts Obi-Wan, Yoda, and Anakin, it’s probably reasonable to think that he knows a thing or two about becoming a Force Ghost.

The possibility of ghost Force Luke has been in the ether ever since Luke’s death. The Last Jedi director Rian Johnson told Business Insider back in December 2017 that he does not know what Star Wars: Episode IX director J.J. Abrams has in store for Skywalker, but it sure sounds like Force Ghost Luke is not not entirely impossible. Johnson said,

When Hamill spoke to IGN in March 2018 about the Force Ghost Luke thing, he did not offer up a scoop. He said,

Judging by that "See you around kid" tweet, it seems like Hamill’s character could be back for Episode 9 after all. See you around, Force Ghost. 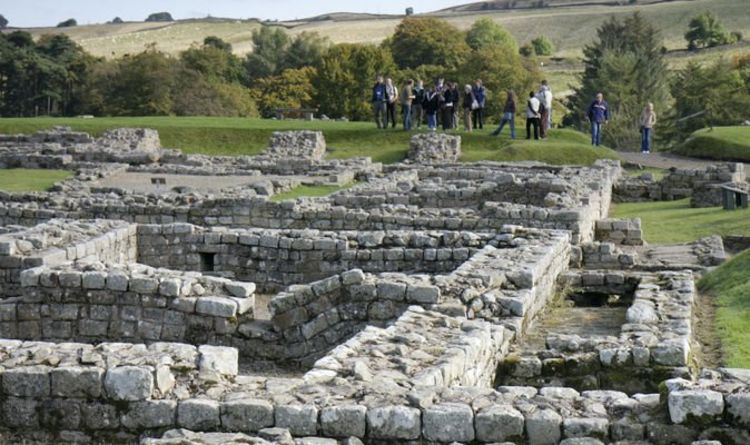