MARTIN Lewis' MoneySavingExpert has warned Sky customers with TV packages to check when they end, as they could save hundreds of pounds.

MSE's warning comes after the telecoms regulators launched an investigation into the TV company for failing to warn customers exactly when their contracts end. 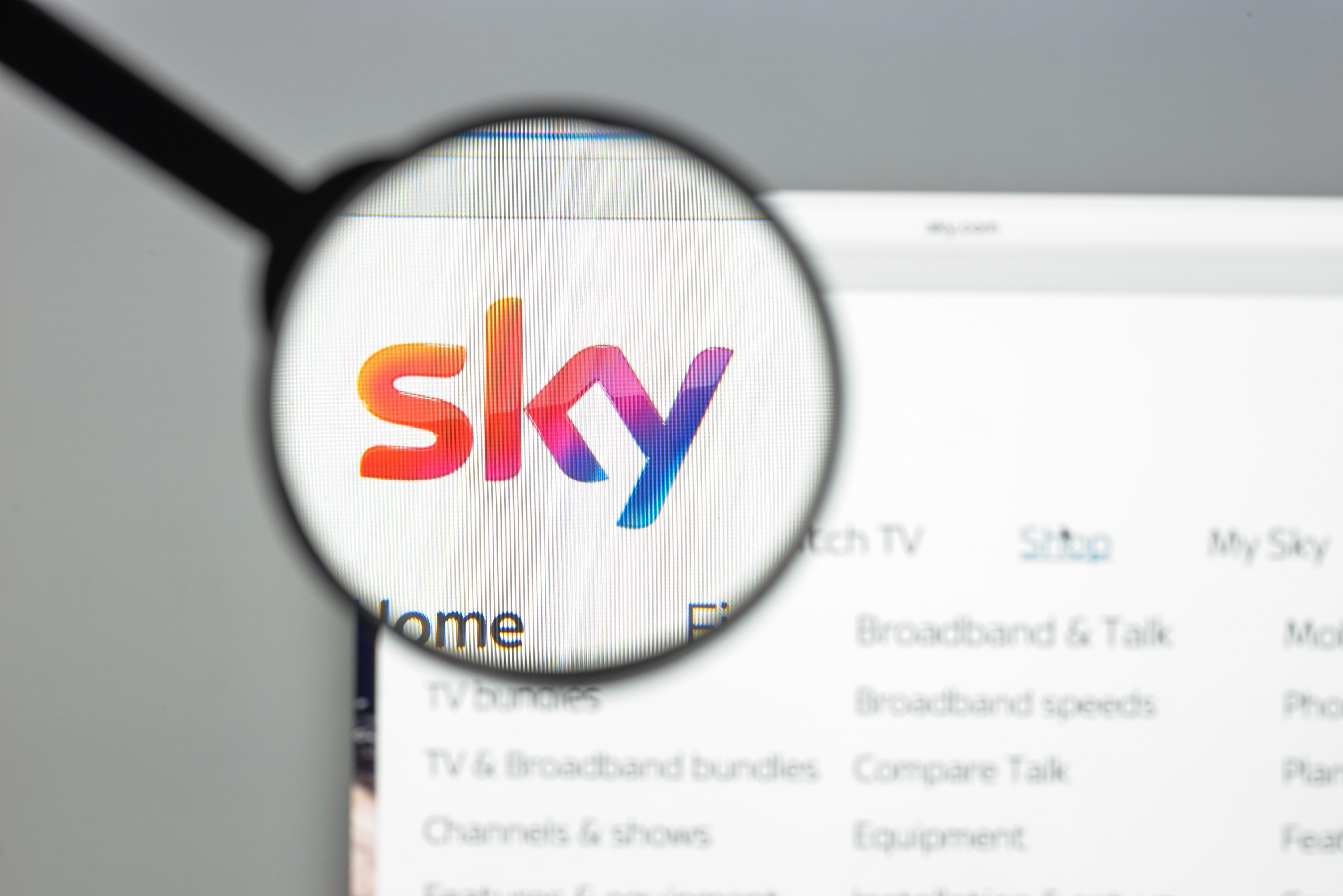 If you are a Sky customer, then MSE has said you should check now to see if you're overpaying for your TV package.

Even if you entered a good deal when you first signed up, contracts will usually increase in price when you're outside of the minimum term.

According to the law, paid-for TV companies need to let you know when your contract is coming to an end so you have the opportunity to shop around first.

These regulations were introduced in February 2020.

It's thought to only affect Sky TV customers – not broadband and home.

That means those who've been with the firm for a while may not be aware that they are free to look for a cheaper deal.

Gary Caffell, utilities editor at MoneySavingExpert, said: “As Sky won’t remind you, it’s up to you to take action to avoid overpaying, as the price of packages often rises considerably after your initial contract period ends.

“If you want to stick with Sky, being free to leave gives you powerful ammo when haggling for a better deal as the firm won’t want to lose you.

“If you’re still in contract, put a note in your diary for when it ends and use that as a trigger to look for a new deal or haggle.”

The Sun has contacted Sky for a comment. Ofcom is expected to reveal its final decision on the case by the end of the summer.

How to save hundreds of pounds

Firstly, you need to check if you're out of contract.

You can do this by logging onto you Sky account online and looking at your message to find when your deal was confirmed.

Or you can phone up Sky to ask.

If you're outside the minimum term of your contract, then you can leave now without paying a penalty.

You can currently get a new TV package with Sky from just £25 a month that lasts for 18 months.

But companies like TalkTalk can offer new TV packages from just £4 which is a £21 saving compared to Sky's, you just have to weigh up which benefits are best for you within the package.

Use websites like uSwitch, MoneySuperMarket.com and Comparethemarket.com will help you to compare prices and packages.

If you don't want to leave Sky then you should try to haggle down your costs. We've previously revealed how you can do this – and customers have saved HUNDREDS of pounds.

You need to call them and say you're unhappy with the price and as a loyal customer you want a better deal.

Consumer group Which? found that Sky customers who hadn't haggled were paying £1,050 a year on average.

If you're not at the end of your contract then make a note of when it ends so you can plan ahead.

MoneySavingExpert has also explained how almost everyone can get faster internet without paying more.

Plus, new easy broadband switching rules could help you save £90 a year.

Martin Lewis has even warned drivers to check their licences or risk a £1,000 fine.