Martin Lewis is the founder of MoneyExpertSaving.com. He appeared on ITV’s This Morning today to explain to a viewer what they should do about a TV contract that they do not want to have to pay.

The concerned viewer explained in writing that their daughter is with Virgin TV and broadband.

However, she had recently moved to a new house and Virgin Media have said that they cannot provide their service in her new area.

Virgin is claiming £244 for the remainder of the contract and for disconnection charges.

The viewer asked Martin if their daughter has to pay even though the company cannot provide TV and broadband for her house. 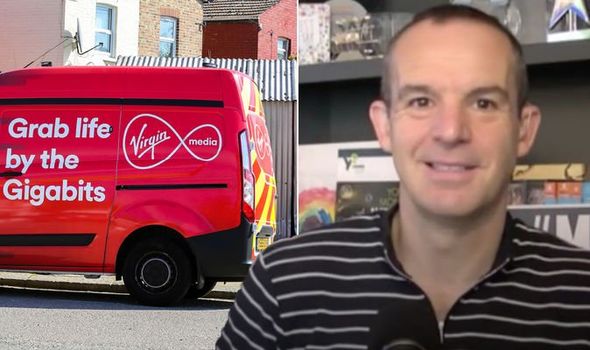 Martin told the viewer: “This is an issue with contract and usually the contract would say you’ve signed up for the full term therefore you’re expected to pay.

“Of course, it feels unfair and I feel it is unfair,” he added.

The expert explained that Virgin will argue that it does offer a 30-day rolling contract where customers can sign up for 30 days at a time.

“They tend to be more expensive, and as you chose to go for the cheaper one over a year if you leave early you have to pay it,” Martin said.

The personal finance expert reiterated that whether that fee is “enforceable or not is a matter of law”.

He said that the viewer’s daughter’s situation is a very common one.

Martin then went on to say what he would do in this circumstance.

“I’d write a formal complaint to Virgin, explaining you’re moving out of the area and adding any other circumstances – if you’re struggling due to COVID or if anyone’s vulnerable,” he said. 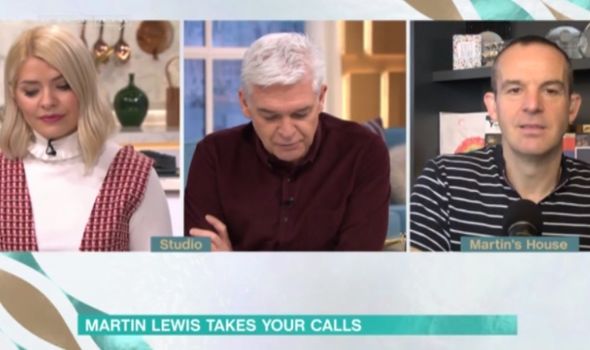 Martin added: “Make sure that’s understood in there.”

He also explained what to do if the letter is not accepted and the complaint is rejected.

He added: “But if inconvenience and stress is causing you problems that can be factored into any decision.” 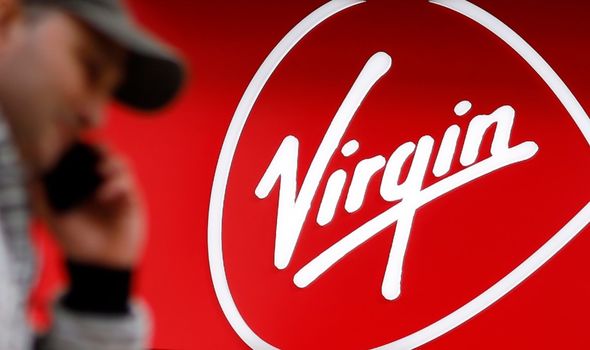 Martin said that the viewer’s daughter would be able to go to CISAS under the contract, which is “an alternative to a dispute resolution organisation – a bit like an ombudsman but not as powerful”.

He advised: “You could take your complaint onto it.”

However, Martin emphasised that the viewer’s question is in regard to contract law and not legal rights, which makes it a difficult issue.

His parting words of wisdom were: “Don’t sign up to long contracts if you think you might be moving house.”