BRITS who are worried about the environment could save themselves hundreds of pounds a year by switching to green energy, Martin Lewis has revealed.

The money guru told viewers of This Morning today that by switching to renewable tariffs, you could slash your energy bills by almost £300 a year. 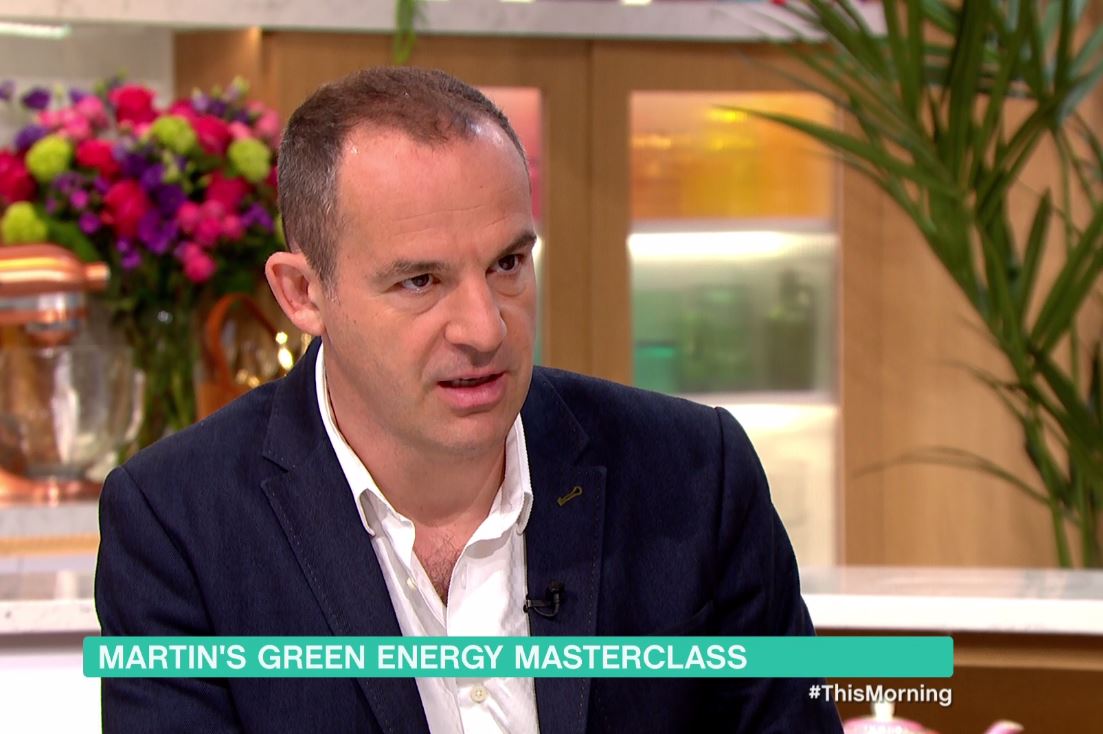 Customers have benefited thanks to a "hidden price war", which has been going on in the energy market for the last seven months, Martin said.

The price cap on standard variable tariffs (SVTs) increased by an average of 10 per cent last month, while wholesale prices – those which energy firms pay – are falling.

"That's allowed firms fighting for new customer to slash the cost of tariffs for switchers," he said.

"Even though most people's prices have gone up, those companies that offer tariffs which are renewable energy have got a lot cheaper.

How to find a cheaper energy deal

FIRSTLY, you’ll need to have a recent bill to hand. This will have all the details you need, including the name of your tariff and your recent spending on gas

"To bring in more customers, they're saying 'look, we're renewable. You're saving the planet and can now save serious amounts of money'," Martin said.

He recommends two smaller energy suppliers, Bulb and Octopus, which both offer 100 per cent renewable tariffs and are £300 cheaper than the SVTs at the Big Six at £1,254.

He said: "Bulb and Octopus are two companies with good customer service, who are green and cheap."

Martin also recommended customers who are on British Gas' SVT to switch to its renewable one. 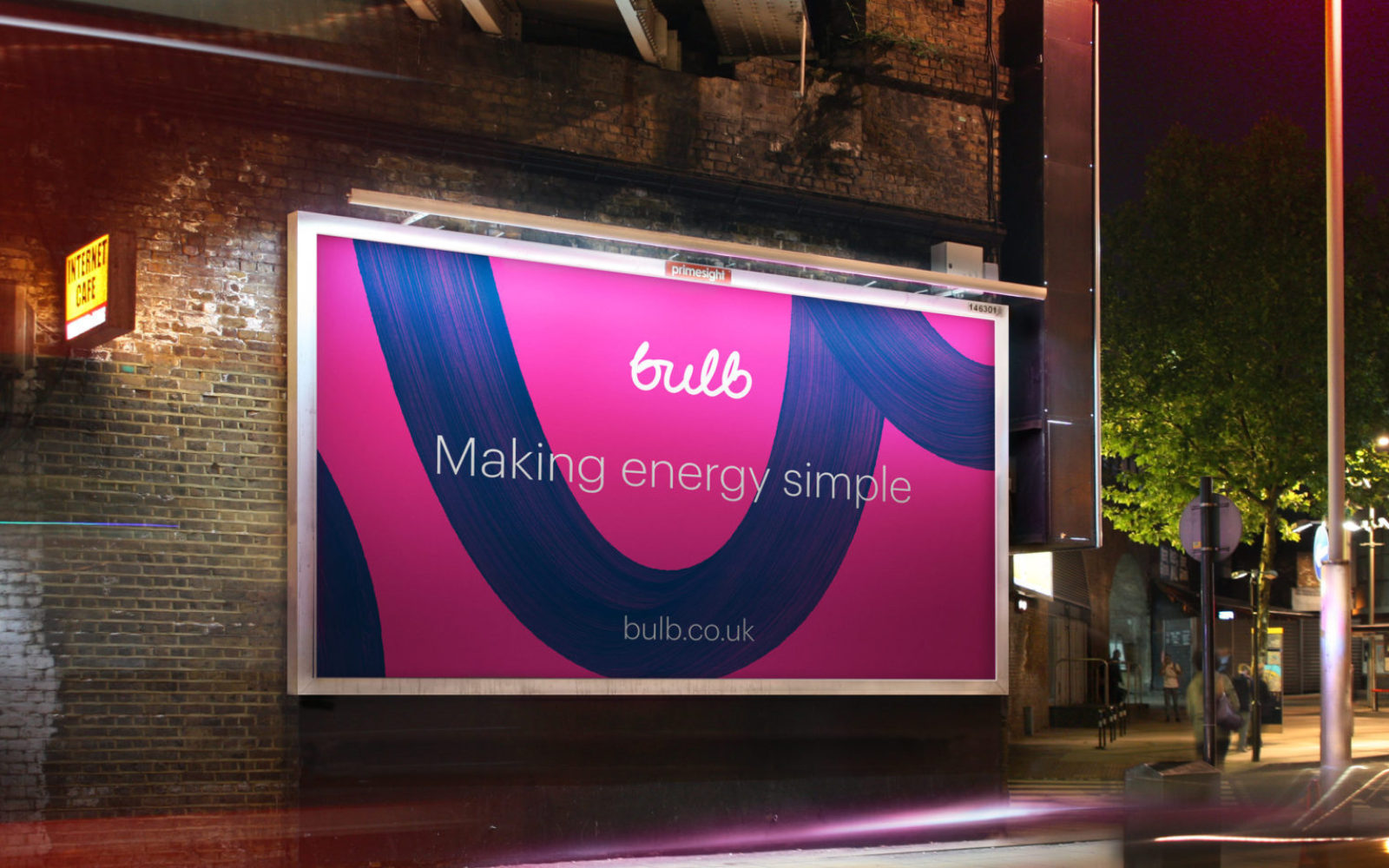 "It's about tariffs and not companies. It's the same company, and this tariff is green and it gives you boiler cover too.

Yet you should be aware of getting the cheapest deals when looking for a new tariff using a comparison site, Martin advised.

"So for ease and safety, it’s best to scroll down a little to find more reliability and still make huge savings.

"You want a mix between cheap and customer service, and those ratings are on the comparison sites."

To find renewable tariffs, most sites allow you to add a "green filter", he added.

Earlier this month, Martin Lewis revealed why now is the time to fix your mortgage and save £1,000's.

He's also urged everyone to claim back tax on PPI payouts.

Meanwhile, here are six ways to protect your post-Brexit holiday, as explained by the money guru.