“Glee” alum Morrison, 42, and his wife Renee Puente, 36, welcomed their second daughter Phoenix Monroe on June 28 after years of trying to expand their family of three.

Morrison had previously shared an update with fans in June, admitting the pair had decided to keep their child’s gender a secret and wait. The couple welcomed their first child, Revel James Makai, 3, in October 2017.

“It’s just wild!” Morrison captioned the photo of his wife showing off her baby bump. “Watching this woman whom I love more than anything, growing a human being! I’m in awe of the peace that she embodies with every kick, every cramp … We are weeks away from the big day, when we will complete our family with the birth of our little boy/girl!” 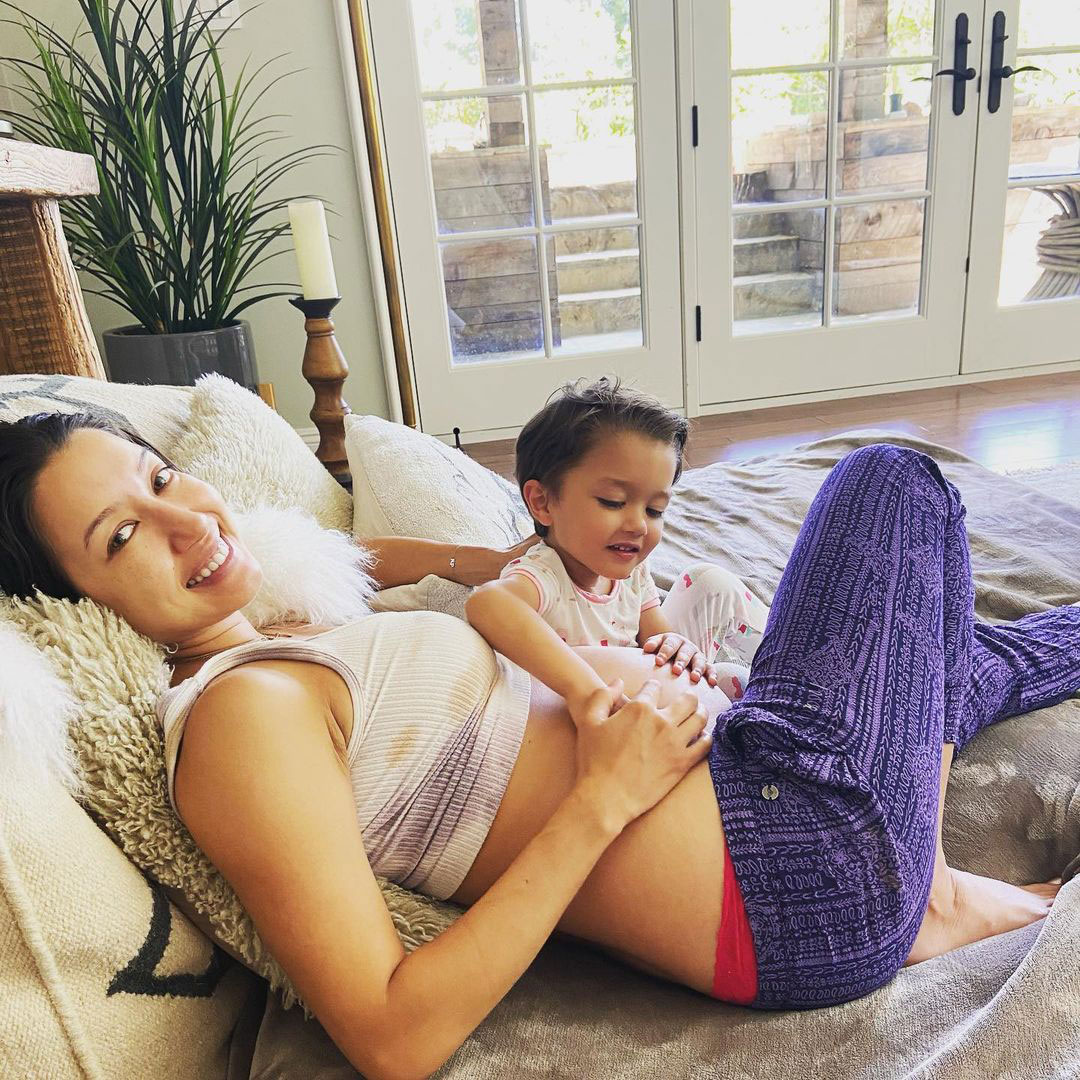 Morrison has been open about the couple’s experience trying for their second child.

The “How the Grinch Stole Christmas” star told People in March 2020 he and Puente were even more “bonded together” after going through a few miscarriages together.

“We’ve had a few miscarriages along the way trying to have a second baby, and it’s not fun stuff,” he said. “But it has really opened us up to having the conversation and talking about things that are taboo or a little difficult to express.”

Morrison and Puente were first linked together in 2011 before tying the knot in 2014. The “American Horror Story: 1984” star told People at the time he was not ready to start planning a family just yet.

“I think we’re on a two-year plan,” the Broadway actor said. “We want to enjoy this moment and enjoy being husband and wife by ourselves because once that happens, it’s kind of not about you anymore.”