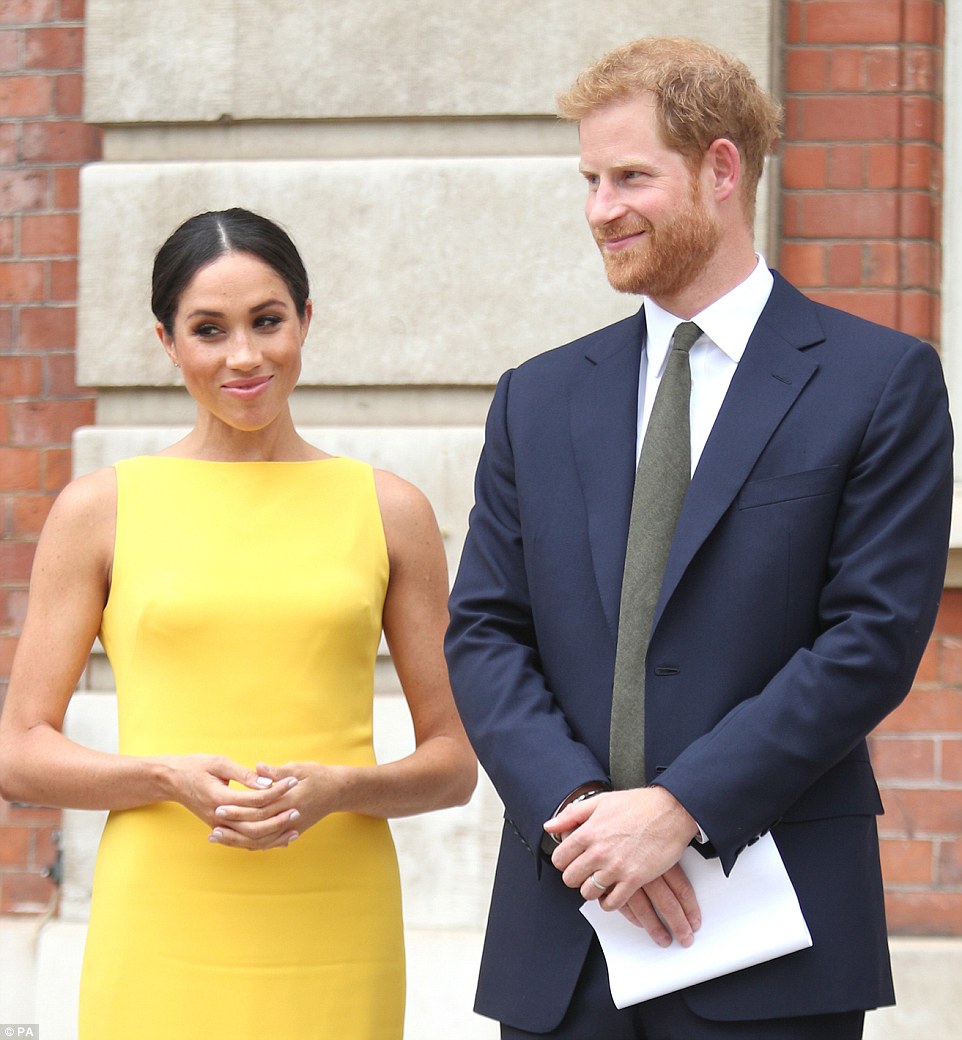 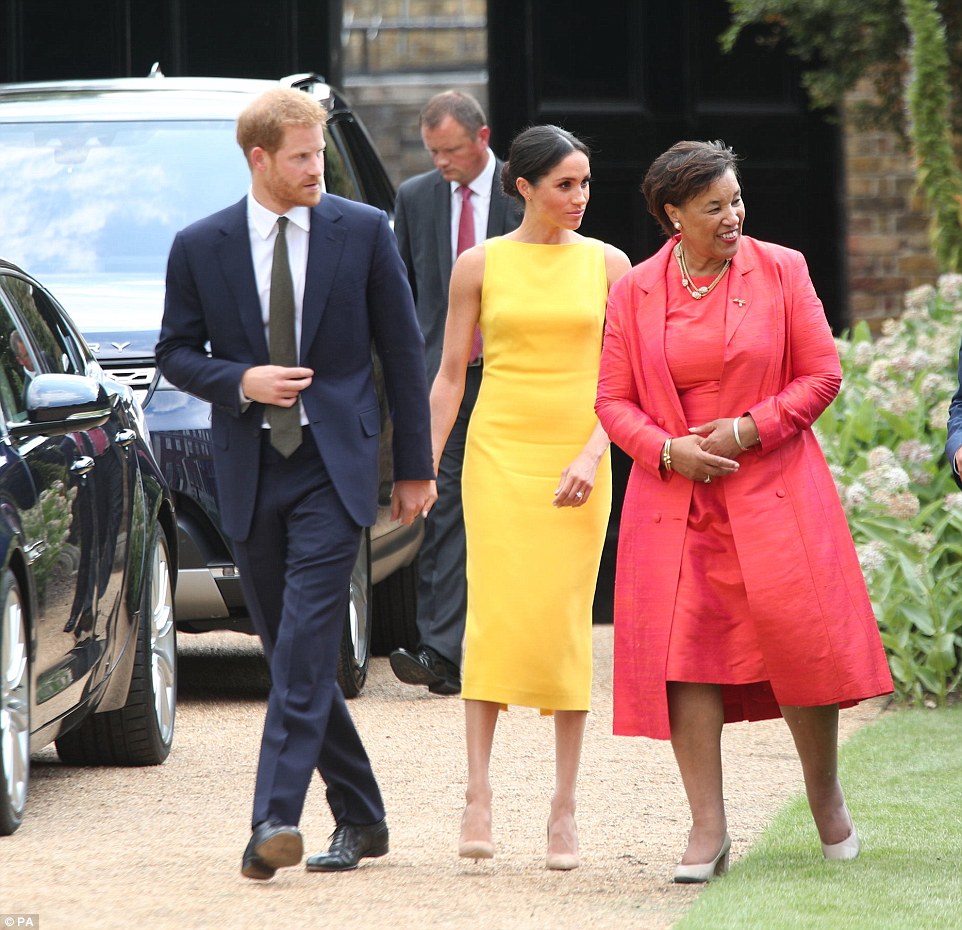 The Duke and Duchess of Sussex arrived at the reception at Marlborough House hand in hand, despite recent speculation that they may be avoiding public displays of affection following their wedding 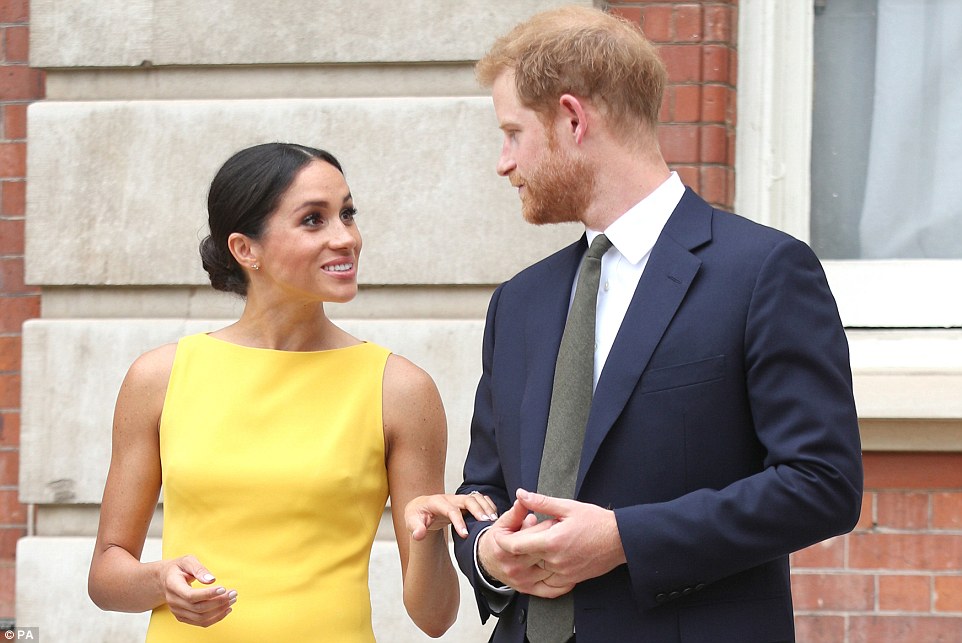 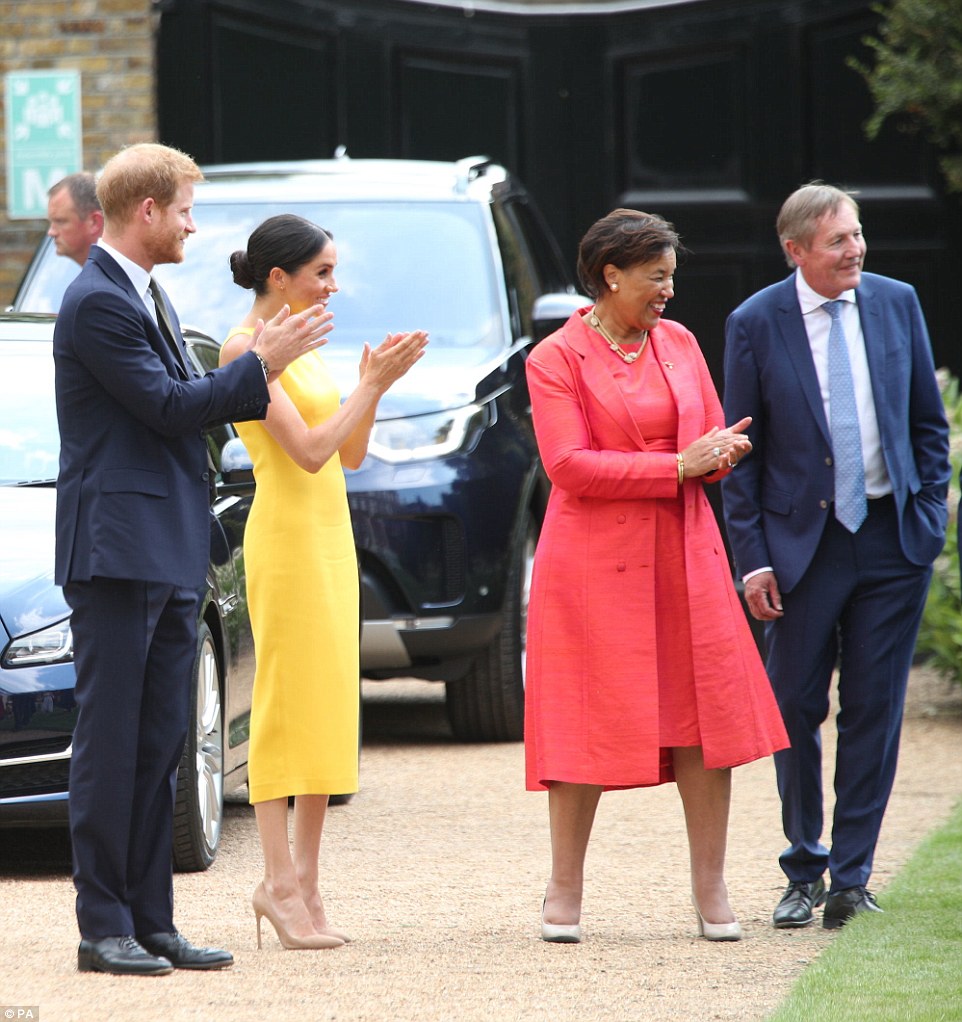 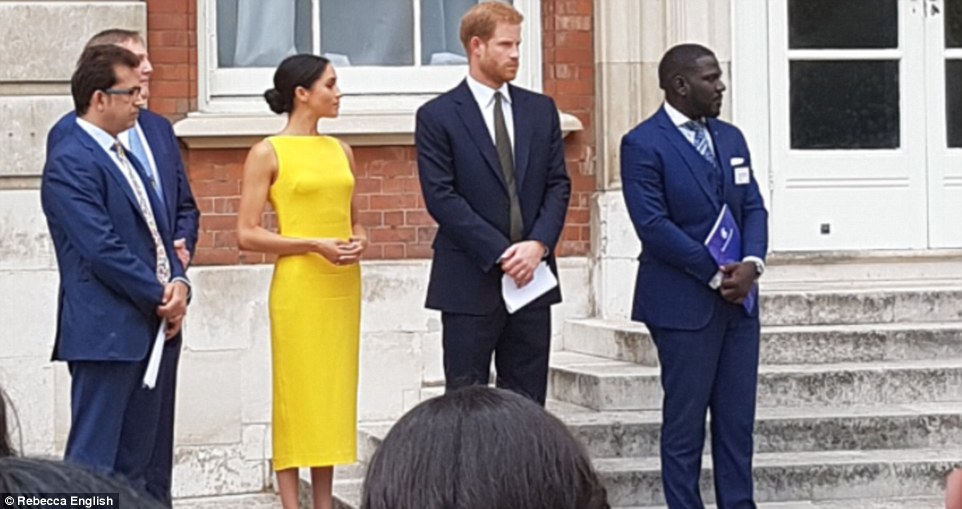