Meghan Markle and Prince Harry have reportedly replaced their stationery’s royal monogram with their Archewell logo – an apparent nod to the Queen’s decision to prevent the couple from returning to public service.

The Duchess of York penned a letter to a British school to mark International Women’s Day that she sent a day after the couple’s bombshell interview with Oprah Winfrey, the Daily Express reported.

In the letter — which features the stylized A and W in a black oval – Markle recalled visiting students at the Robert Clark School last year when she and Harry returned to the UK to wrap up their royal duties.

“We had a very special delivery this week. It has been lovely to share this letter and advice with the students and remember our International Women’s Day celebrations last year,” the school said on Twitter, where it posted an image of the letter. 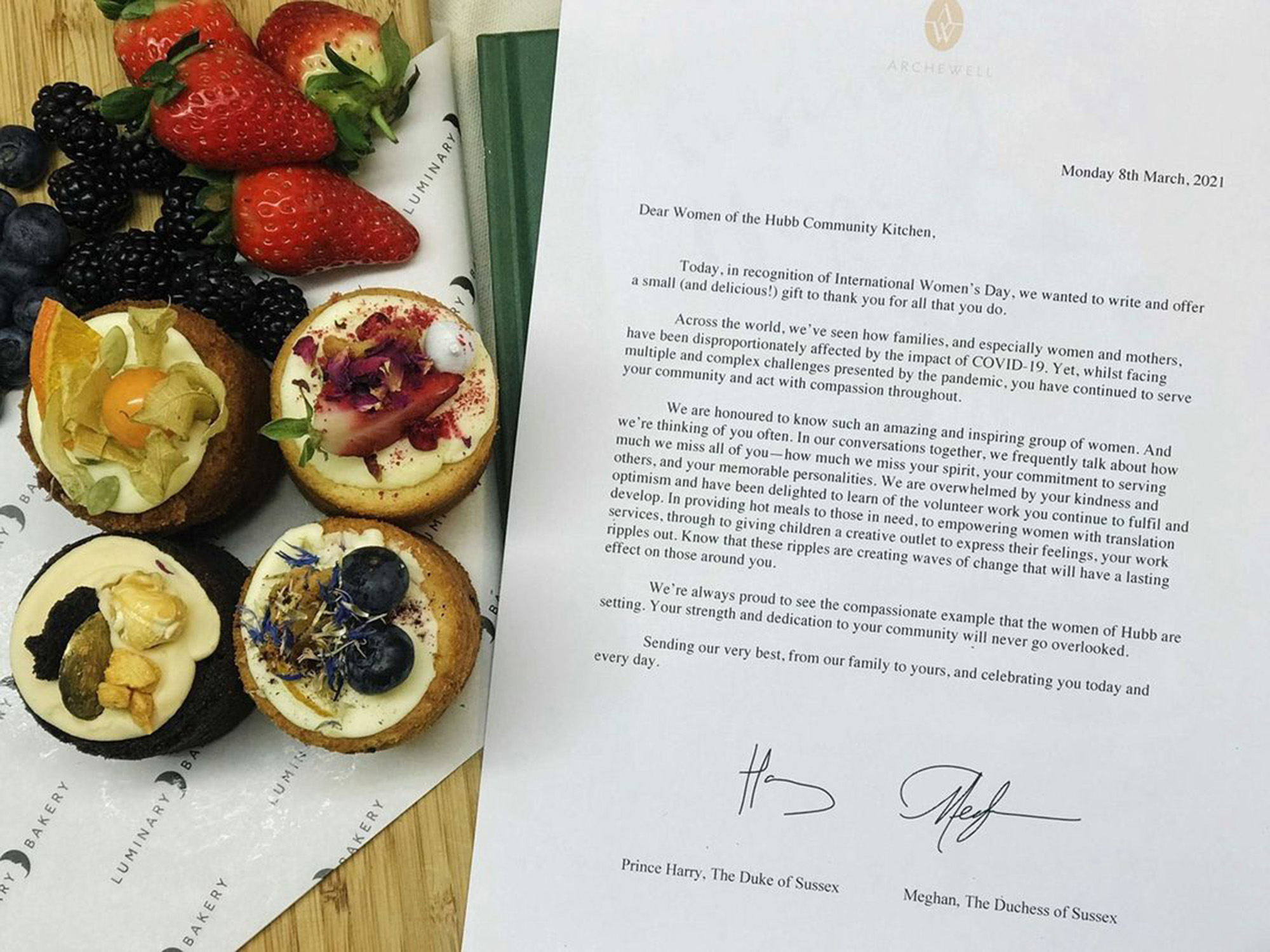 Last month, Buckingham Palace confirmed that the erstwhile royals would have to give up their key official patronages and that Harry would have to return his honorary military titles to the crown. 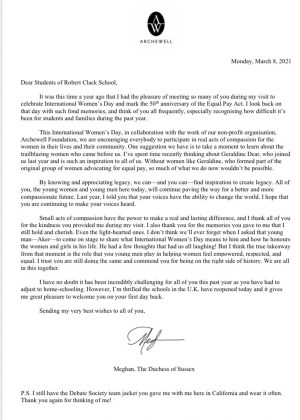 While the couple have kept their Duke and Duchess of Sussex titles, they may not use them in connection with their work going forward, according to the Express.

“It was this time a year ago that I had the pleasure of meeting so many of you during my visit to celebrate International Women’s Day and mark the 50th anniversary of the Equal Pay Act,” Markle wrote in the letter.

“I look back on that day with such fond memories, and think of you all frequently, especially recognising how difficult it’s been for students and families during the past year,” she added.

Asked to explain royal monograms and who may use them, expert Iain MacMarthanne told the Express last year: “Monograms are used by all members of the Royal Family, either an individual letter or, when a couple, both letters intertwined.

“As things presently stand, in the event of Charles becoming king, the Duke of Sussex would continue to be able to use this monogram,” he said. 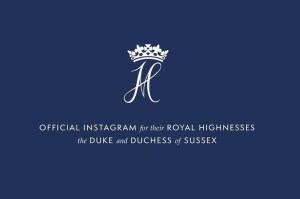 “However, dependent upon what is subsequently agreed, given the withdrawal of the Sussex’s from royal duties, this might change. Only time will tell,” MacMarthanne added.