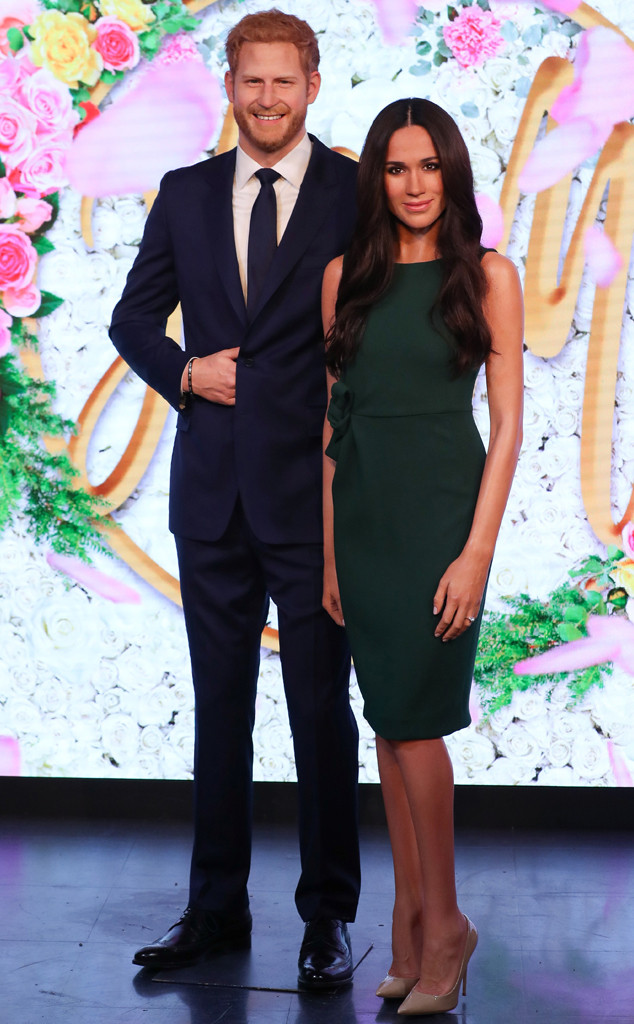 Ever wonder what it would be like to see Meghan Markle up close?

Madame Tussauds London gave royal admirers an idea on Wednesday by unveiling a wax figure of the former Suits star.

The lookalike stands next to a replica of Meghan’s fiancé Prince Harry and dons her famous green engagement dress from P.A.R.O.S.H. A copy of Meghan’s diamond engagement ring can also be spotted on the figure’s left hand.

While the Harry model has lived at the wax museum since 2014, Madame Tussauds recently updated the figure of the future groom by adding the royal’s beard and changing his style. 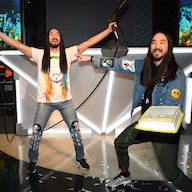 While the Meghan statue doesn’t make its official public debut until May 19—a.k.a royal wedding day—fans can get a sneak peek of the figure on May 18. Madame Tussauds London is hosting a hen and stag party on the eve of the couple’s nuptials, and visitors will be able to take pictures with the statues in front of an array of backdrops, including the couple cutting the wedding cake.

Can’t make it to London? No worries! Madame Tussauds’ sister location in New York is unveiling its own wax figure of Meghan on May 9.

Meghan is one of many celebrities to be turned into a wax figure. To see other stars’ replicas, click on the gallery.

It won’t be long now until the real Harry and Meghan tie the knot on May 19.