Meghan Markle’s hairdresser revealed today that it took him just 45 minutes to style her hair yesterday – using grips you can pick up in the supermarket for only a few pounds.

French-born Serge Normant, 52, who is based in New York, described the new Duchess of Sussex as being a joy to work with and said she and Prince Harry are ‘a beautiful couple.’

The celebrity hairdresser was introduced to Meghan last year by mutual friends and said it had always been a dream of his to style her hair.

He said being at Windsor was a ‘gorgeous, fairytale’, adding ‘One of those moments, right?’

Serge also described Meghan as being ‘calm and chatty’ on the morning of her big day, explaining how she was ‘very excited’. 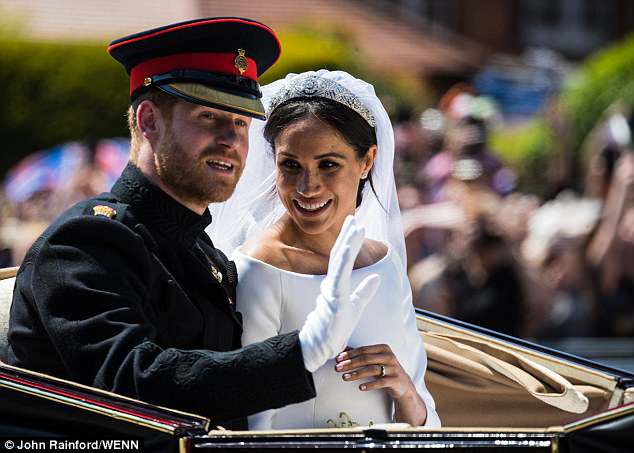 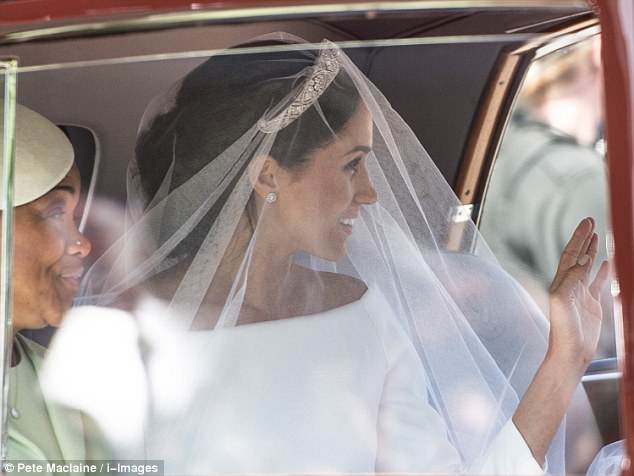 Speaking at Kensington Palace shortly after arriving back from Windsor, he admitted: ‘I am still pinching myself this morning. It’s just one of those moments you dream of. I am very excited about it.’

Serge said that Meghan appeared relaxed as he styled her glossy locks on the morning of her wedding.

‘On the day she was calm and chatty. She was very happy, it was a beautiful morning, the perfect morning to get married,’ she said.

‘We woke up early, had a little coffee and then just went on. It was all smiles, it was just one of those dreamy moments to be honest.’ 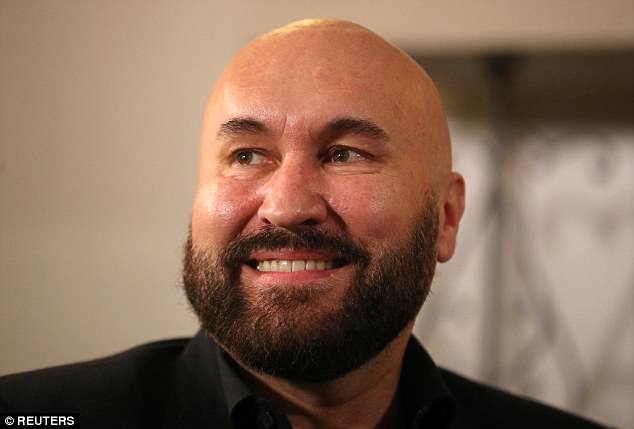 Speaking at Kensington Palace shortly after arriving back from Windsor, he admitted he was still ‘pinching himself’

Describing how long it took to actually style Meghan’s hair, Serge said: ‘You know not that long, believe it or not.

‘We had to blow dry it from wet, I would say 45 minutes to an hour. Then they did the make-up and then you fiddle around with it a little bit. But it’s not that long.

‘I always tend to try and go as fast as I can at these events. Nobody wants to sit around.’

The hairdresser described the look as a ‘messy bun’, a style that Meghan has frequently sported in the past.

‘It’s a messy bun, we call it. Messy in a controlled way,’ he said. 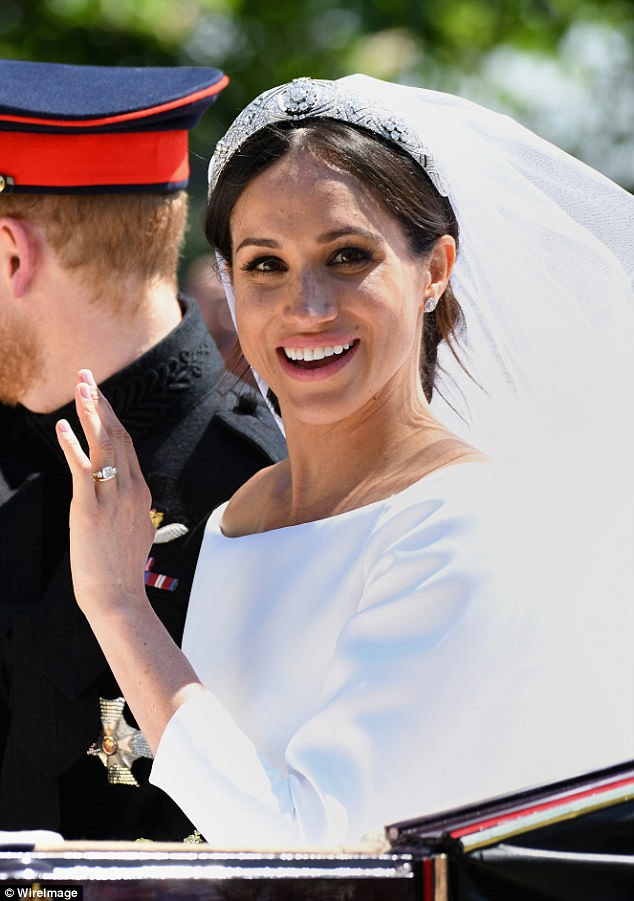 ‘Making sure it doesn’t become a whole mess after a few hours! I don’t overload the hair with products in general and certainly not on this day.’

Serge explained how he had first met Meghan through friends, but only met her a handful of times before her big day.

He said: ‘I met her through friends last year. I knew of her anyway, in America. I just always loved the way she looked and her hair…

‘I always thought it would maybe be exciting to get the chance to work with her. She’s just so easy on that level. Her kind of style is so easy and not contrived.

‘We had met previously but the real work started a few days ago.’ 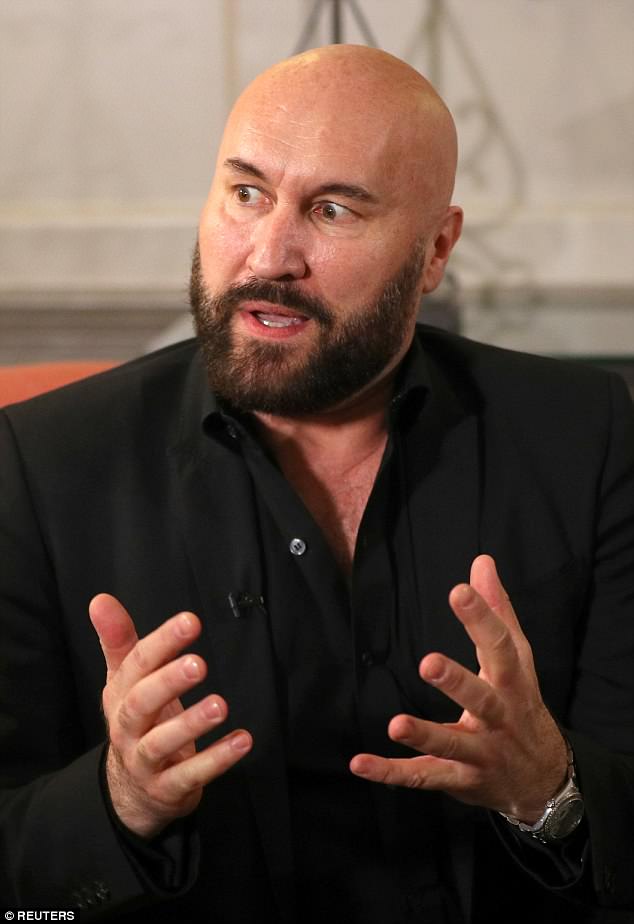 Describing working with Meghan, Serge said:  ‘She had a pretty good input. We came around with boards and tried to figure out what would be the easiest thing to do.

‘I didn’t know at first what would be on her head but I knew that it would be a tiara.’

Serge said he wanted to make sure he kept to Meghan’s usual style, while also taking inspiration from Audrey Hepburn and the 1960s.

‘I thought something working around the usual angle she has. I wasn’t about reinvention,’ he said.

‘I wanted to go with something on who she, she has a beautiful head of hair and is gorgeous, so it was just easy. 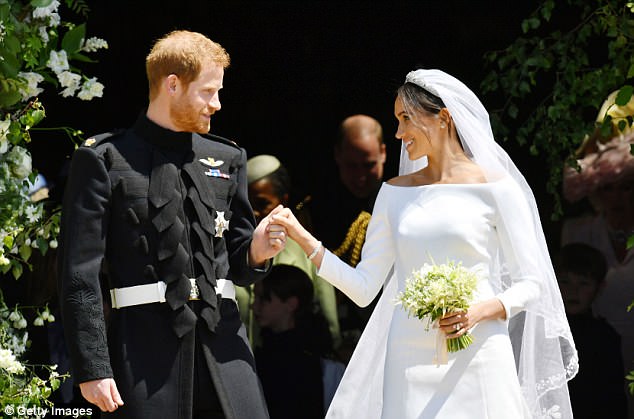 The celebrity hairdresser described Meghan as being ‘calm and chatty’ on the morning of her big day, adding that she was ‘very excited’ 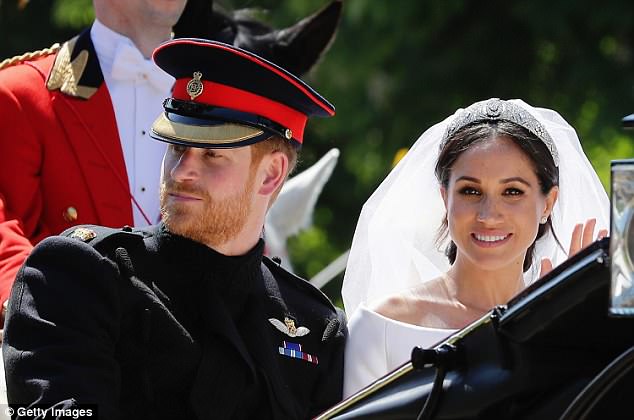 ‘We worked really closely together but there was nothing contrived about it. We knew what we wanted to do. We wanted something that wasn’t effortless and really timeless. As long as it didn’t look contrived.’

Serge said he was put at ease by Meghan’s relaxed nature, particularly when handling the Diamond Bandeau tiara, which had been loaned to the bride by the Queen.

He said: ‘You just have to kind of separate the two things because otherwise I would shake. I didn’t want to shake with the history in that tiara.

‘The thing is working with Meghan, she makes everything so light and easy that you don’t think about these things in that dramatic way.’

He added that he would like to work with Meghan in future, saying: ‘They know where to find me’. 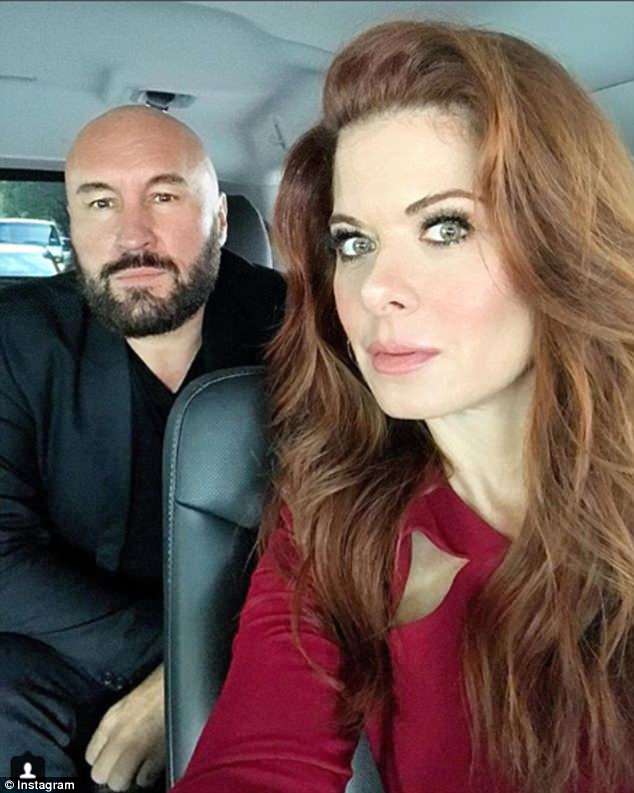