‘She kissed ME’: Meghan’s teenage sweetheart opens up about their brief romance – and says he’d ‘high five’ Prince Harry if they met

Meghan Markle’s first kiss has opened up about their two-month romance, revealing how the confident teenager was the one to make the first move.

Joshua Silverstein, now 37, opened up about their brief romance at a summer camp when Meghan was 13, saying: ‘You know, she kissed me.’

The father-of-two from LA, who is now a stand-up comedian, actor, writer and teacher, said he was ‘very happy’ for the royal bride-to-be in a short clip.

When asked if he’d high five the royal, he replied: ‘Absolutely, when Prince Harry says “hey man, we both did it”.’

Meghan, who is set to marry Harry at Windsor Castle on 19th May, previously opened up about her fleeting relationship with Joshua during an interview with television chat show host Larry King, in 2013.

When asked about her first kiss she replied: ‘Joshua Silverstein. I was 13, it was, like a summer camp, and I kissed him.’ The father-of-two from LA, who is now a stand-up comedian, actor, writer and teacher, said he was ‘very happy’ for the royal bride-to-be 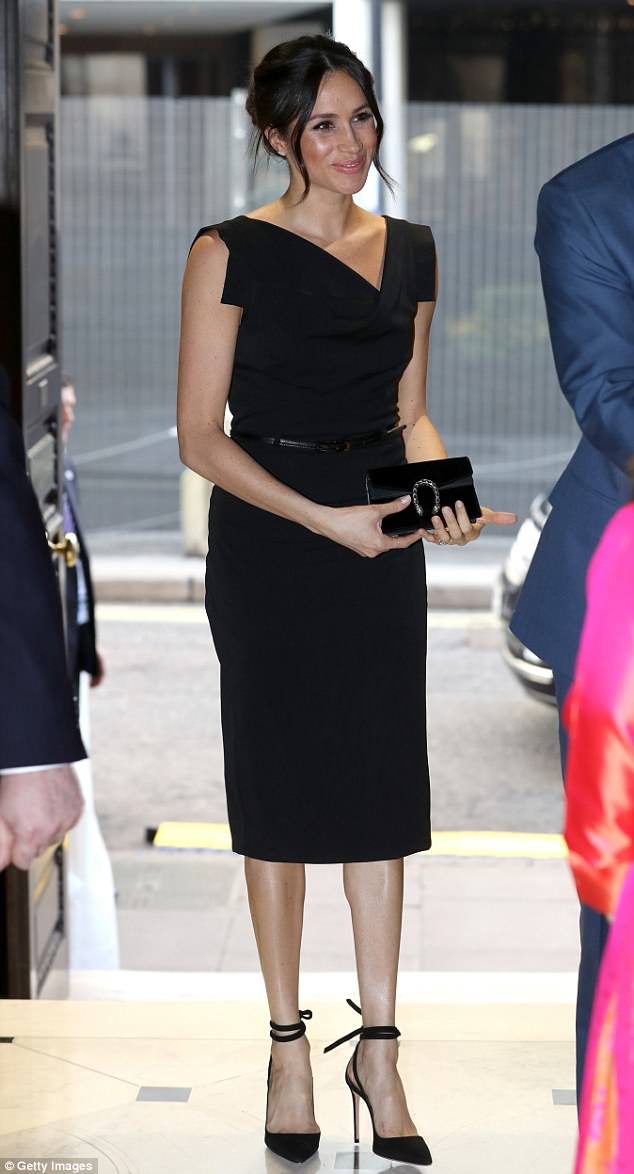 Meghan and Joshua first met and became friends at the Agape International Spiritual Center, a transdenominational church then based in Santa Monica, which she attended regularly with her mother Doria.

Romance blossomed when they attended a theatrical summer camp for young churchgoers where they shared a kiss – Meghan’s first.

Joshua, who has appeared on the The Late, Late Show with James Cordon and is one of the world’s most talented beatboxers, previously opened up to MailOnline about their brief romance.

‘We were a couple of kids. We dated for the duration of the camp, probably a couple of months,’ he recalled. 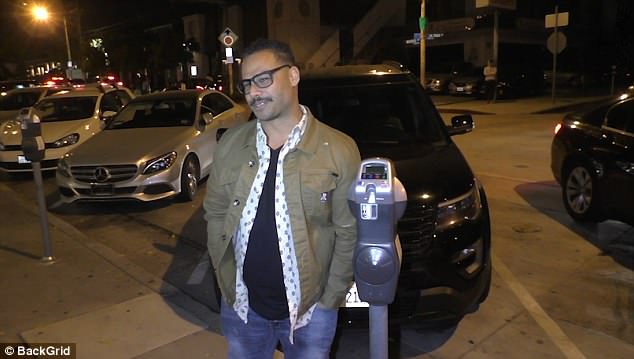 ‘We were just kind of enjoying the spark of it. We were into theatre. We liked acting … you know, we were together every day [of the summer holiday] because of the camp.’

‘We were together every day, we spoke on the phone a lot, we held hands and shared kisses.

‘I obviously don’t remember “the kiss”- but I do know that I was the first guy she kissed. She was a nice, kind, sweet girl.

‘Her and I in some ways just felt a sense of attraction to each other, I’d had girlfriends prior to this, so I knew what I was doing – I proposed to my girlfriend in kindergarten!’