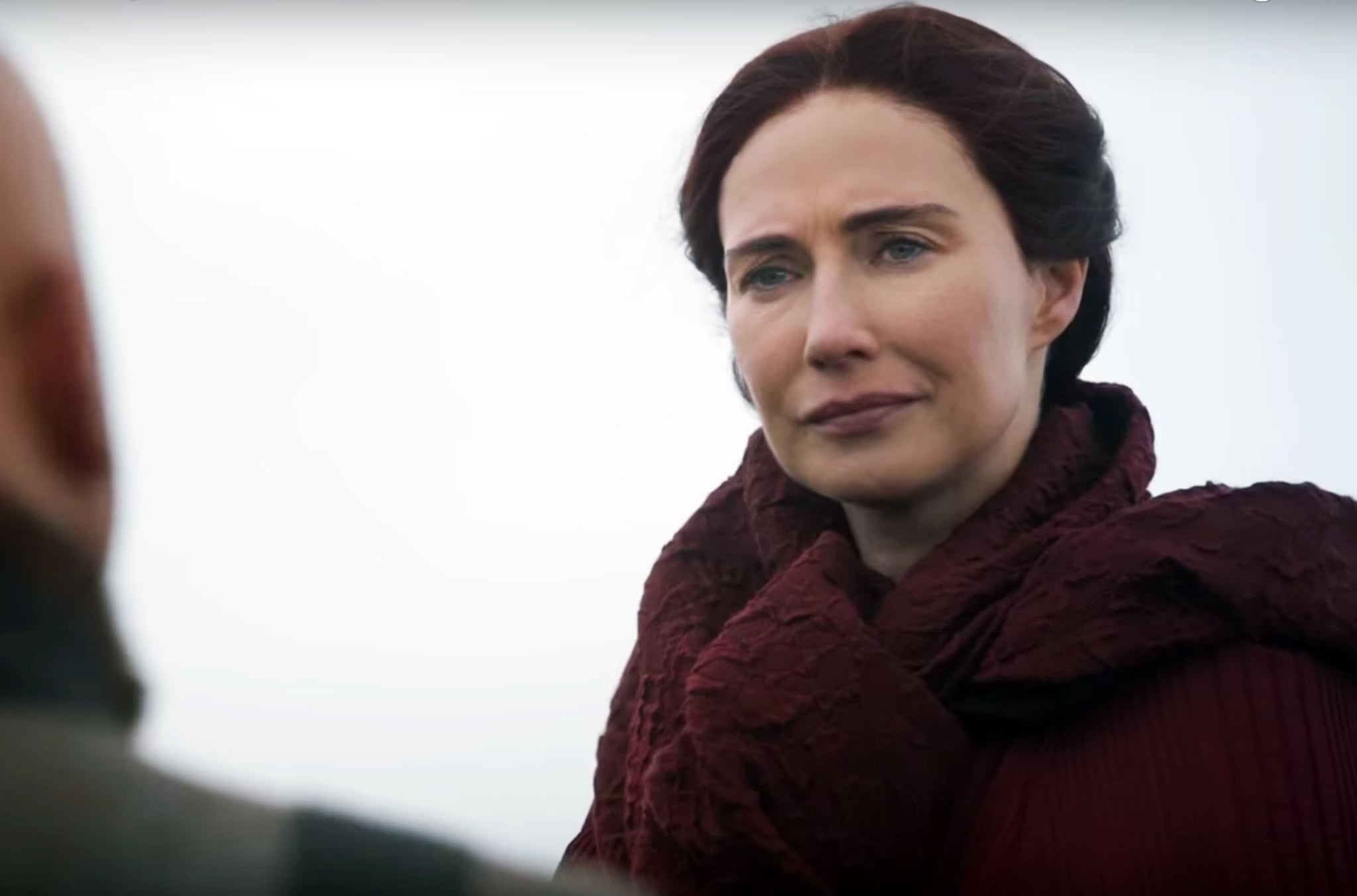 The other day, while reminiscing about the last season of Game of Thrones, I found myself wondering what the hell ever happened to Melisandre. Although the eighth and final season of the HBO series will likely revolve around the comes and goings of the most powerful characters in Westeros — Daenerys Targaryen, Jon Snow, Cersei Lannister, and the dreaded Night King — the Red Woman remains an important reminder of how forces behind the scenes could potentially shape the end of the story.

Early on in season seven Melisandre rides off into the sunset after making “terrible mistakes” that permanently put her on Jon Snow’s sh*t list. She explains as much to Varys during a cryptic conversation they share on the windy cliffs of Dragonstone in season seven’s third episode, “The Queen’s Justice.” According to the Red Priestess, she plans on leaving Westeros now that she’s united ice and fire — aka Jon and Daenerys — and plans to return to Volantis, which is a city in the nation of Essos (aka where she was born).

“I would only be a distraction if I stayed,” she tells Varys, who agrees and says she should never come back to Westeros. His warning prompts her to make an ominous prediction for both of their futures: “Oh, I will return, dear Spider. One last time . . . I have to die in this strange country. Just like you.”