MEN have posted pictures of cakes their wives have baked them after their vasectomy and we're not sure how much they'd cheer us up.

The procedure itself is pretty simple but can leave a bloke pretty sore – so a supportive partner is a must. 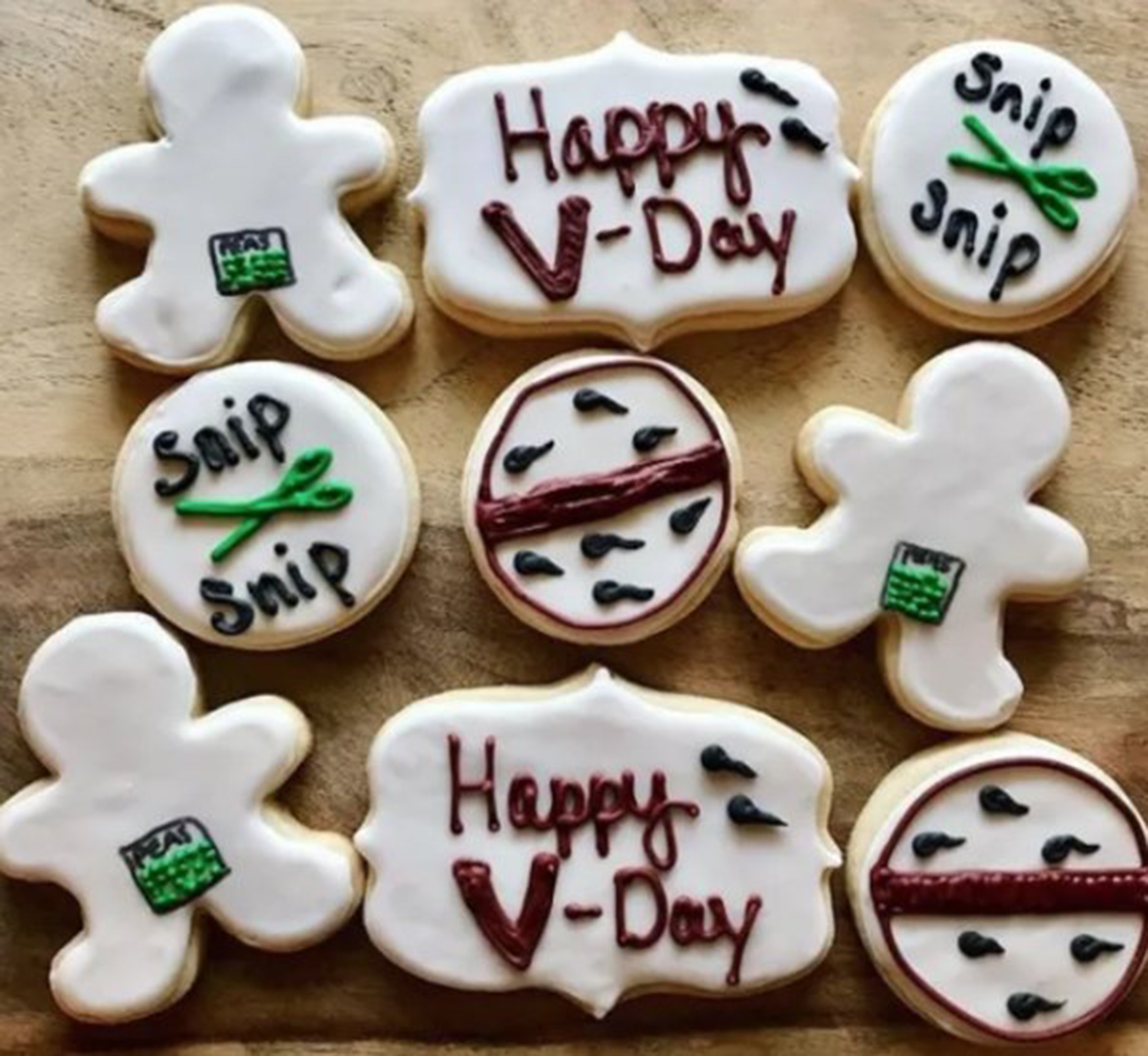 But these women might have missed the mark with some very tongue-in-cheek messages.

A vasectomy – or 'the snip' – is an op which seals sperm tubes to prevent pregnancy.

It does not stop men from having sex or ejaculating, but simply prevents sperm from entering the semen.

It only takes around 15 minutes, but can leave your testicles bruised, swollen or painful.

So we bet these blokes were none too pleased when their other-halves greeted them with some less than sympathetic treats.

From crude jokes and marzipan sperm to a 'snip snip survival kit' and lots of scissors, these cakes poke fun at guys' misfortunate with some hilarious results. 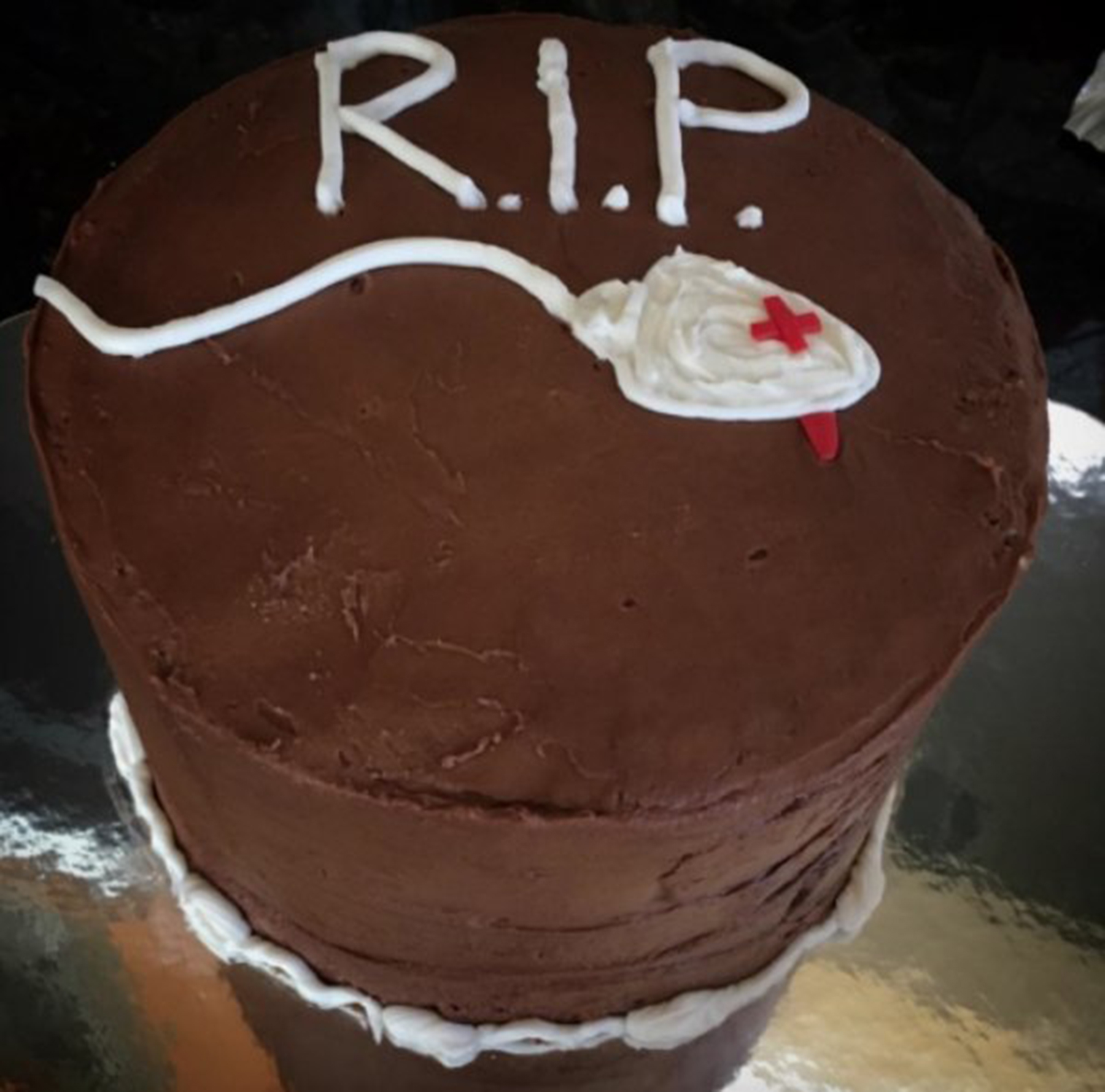 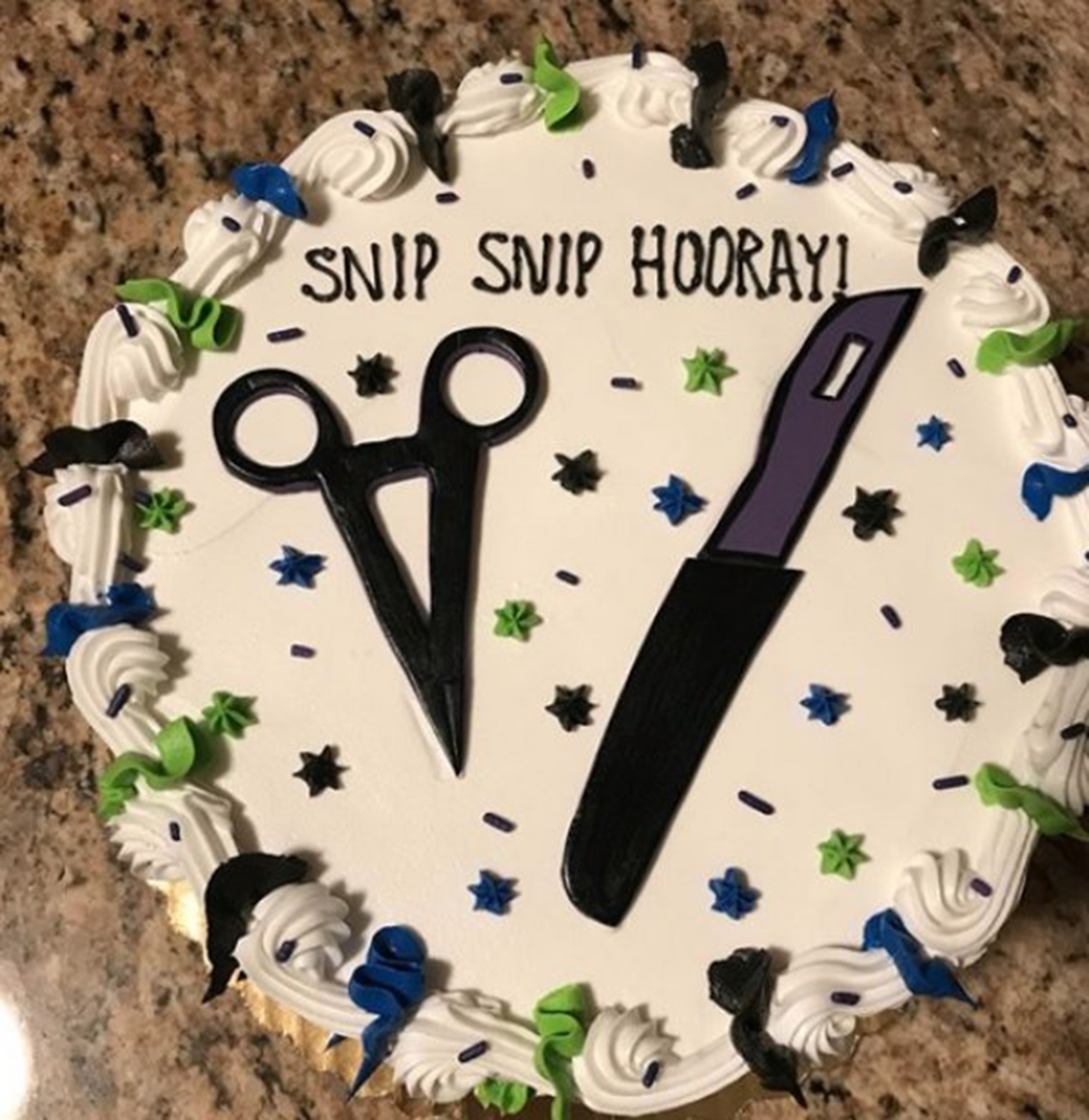 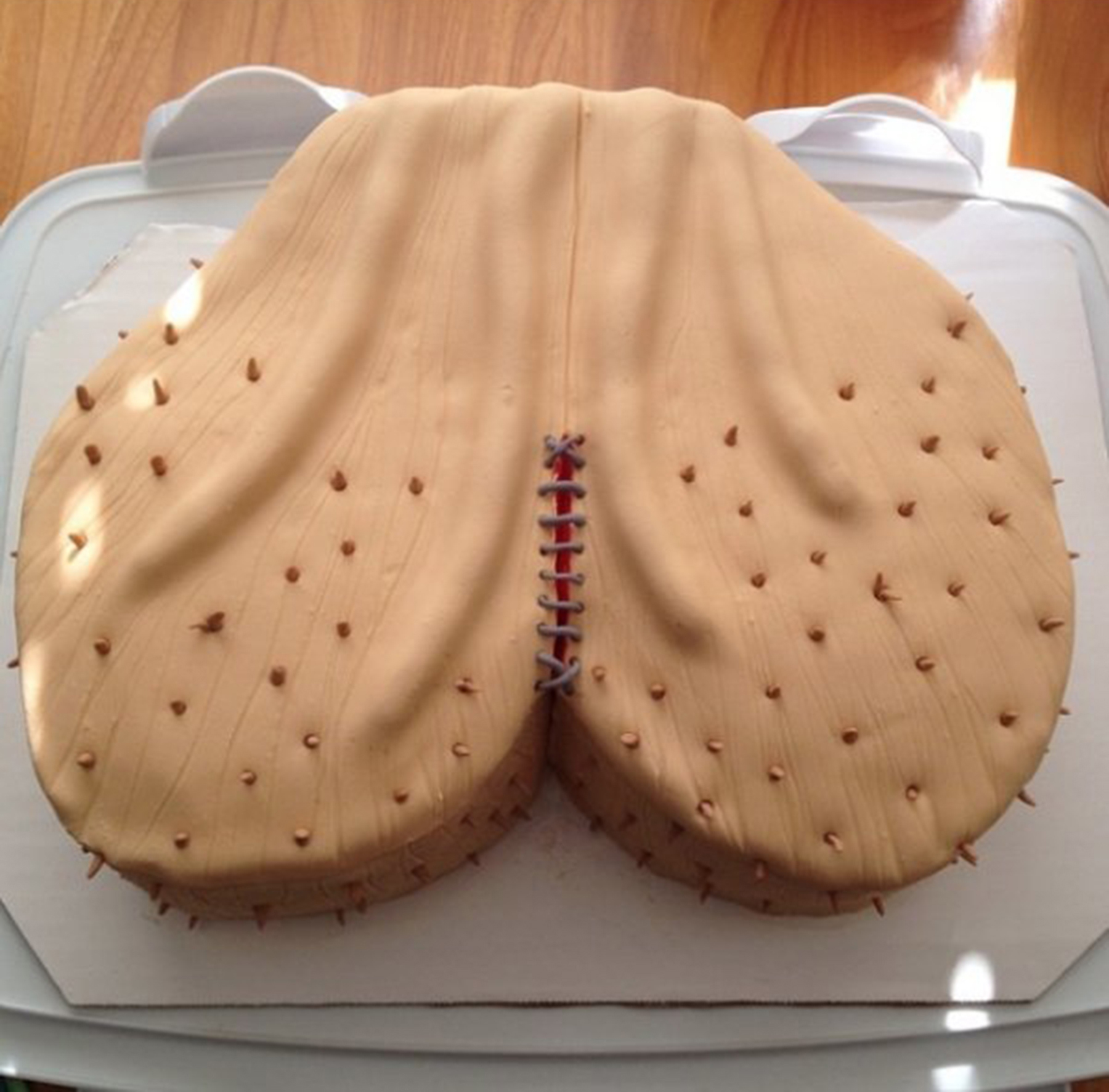 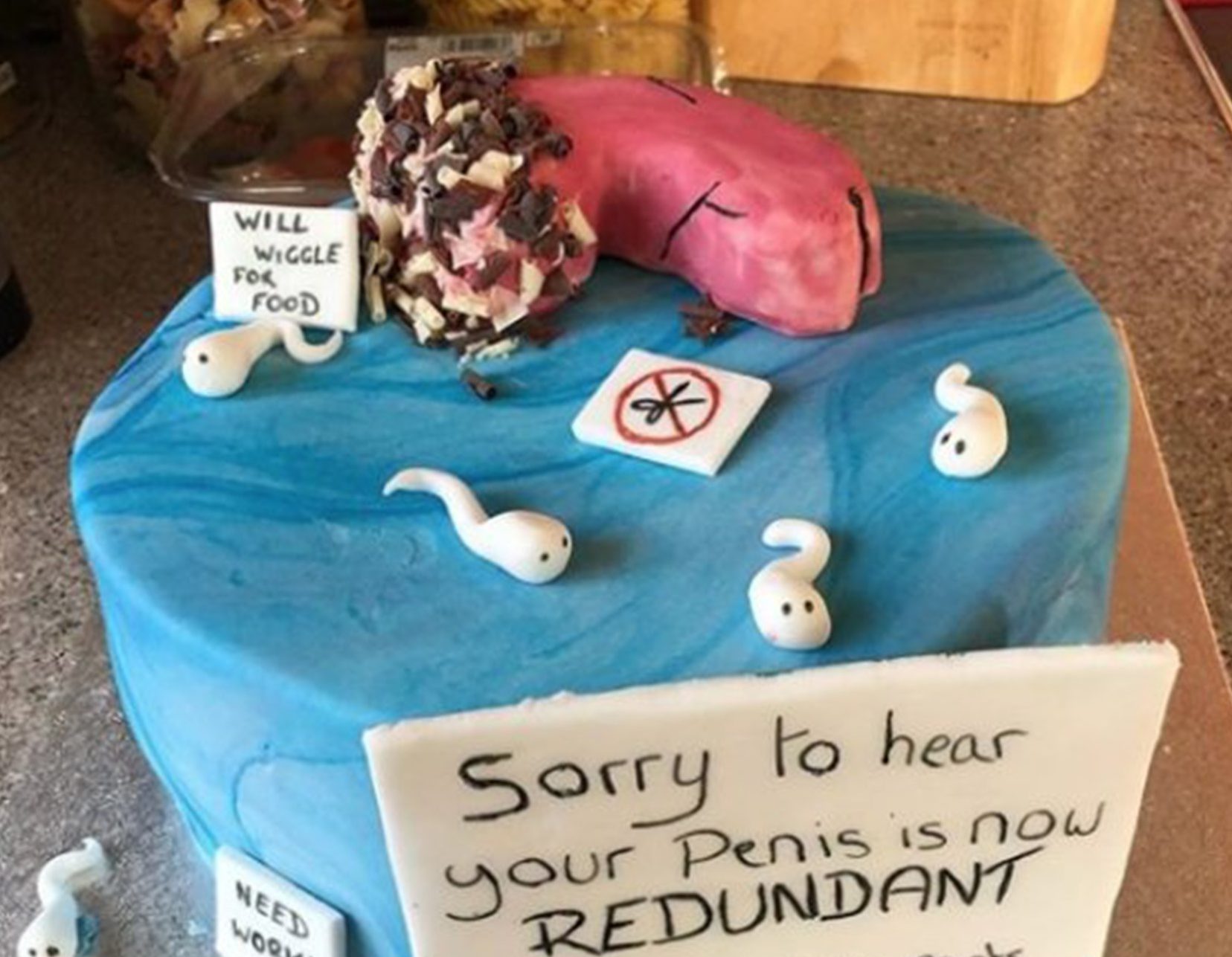 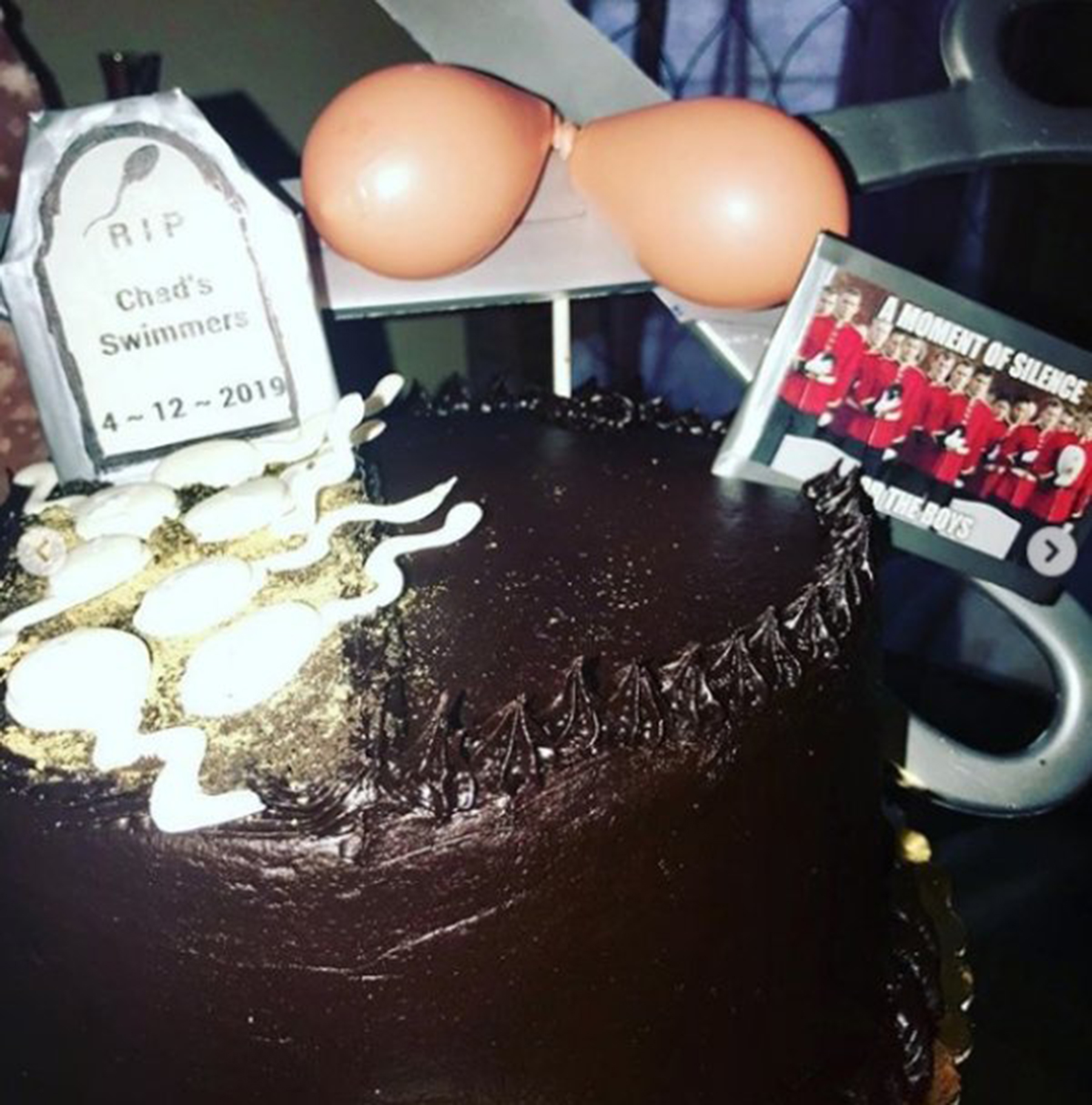 Knocked it up in 5 minutes 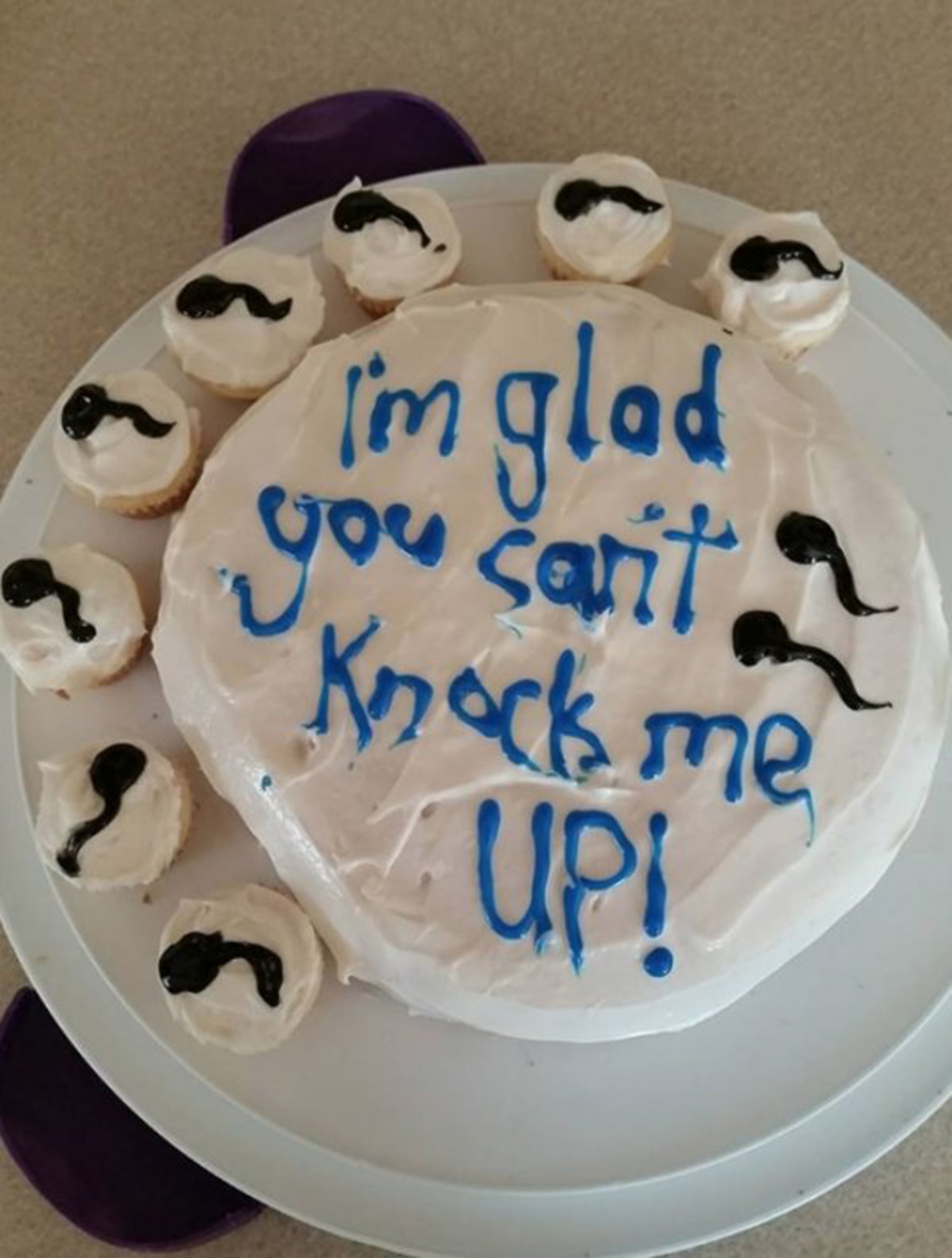 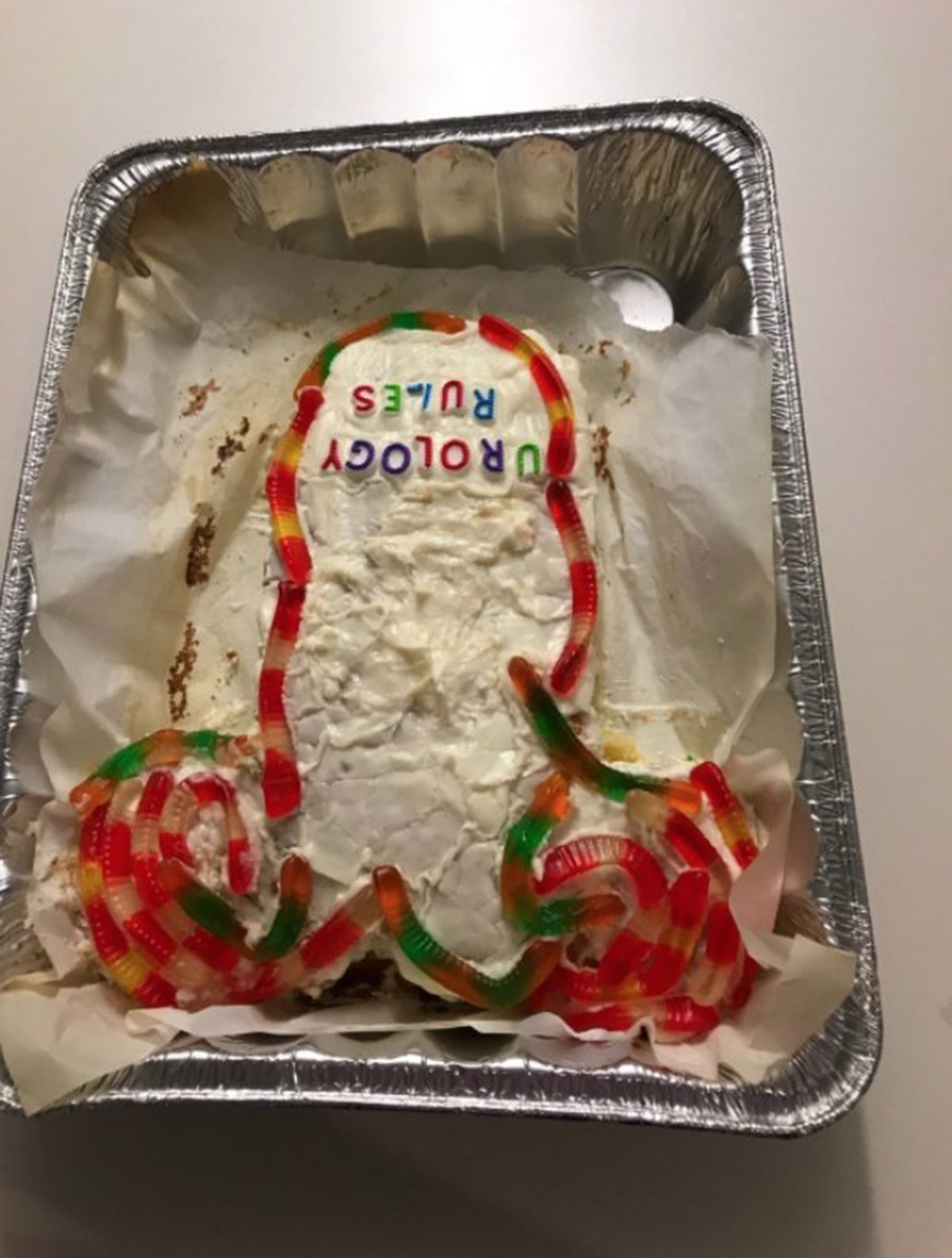 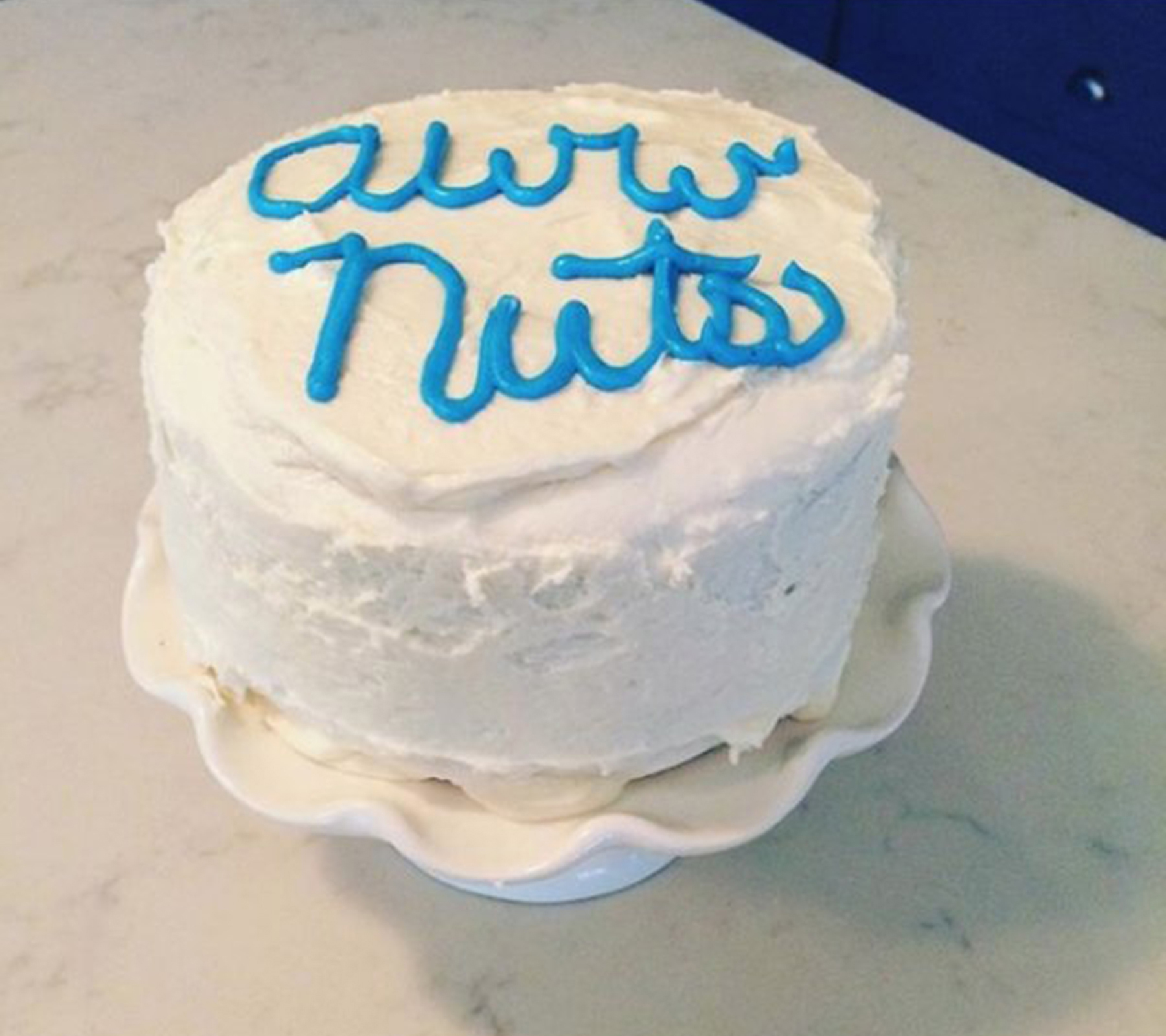 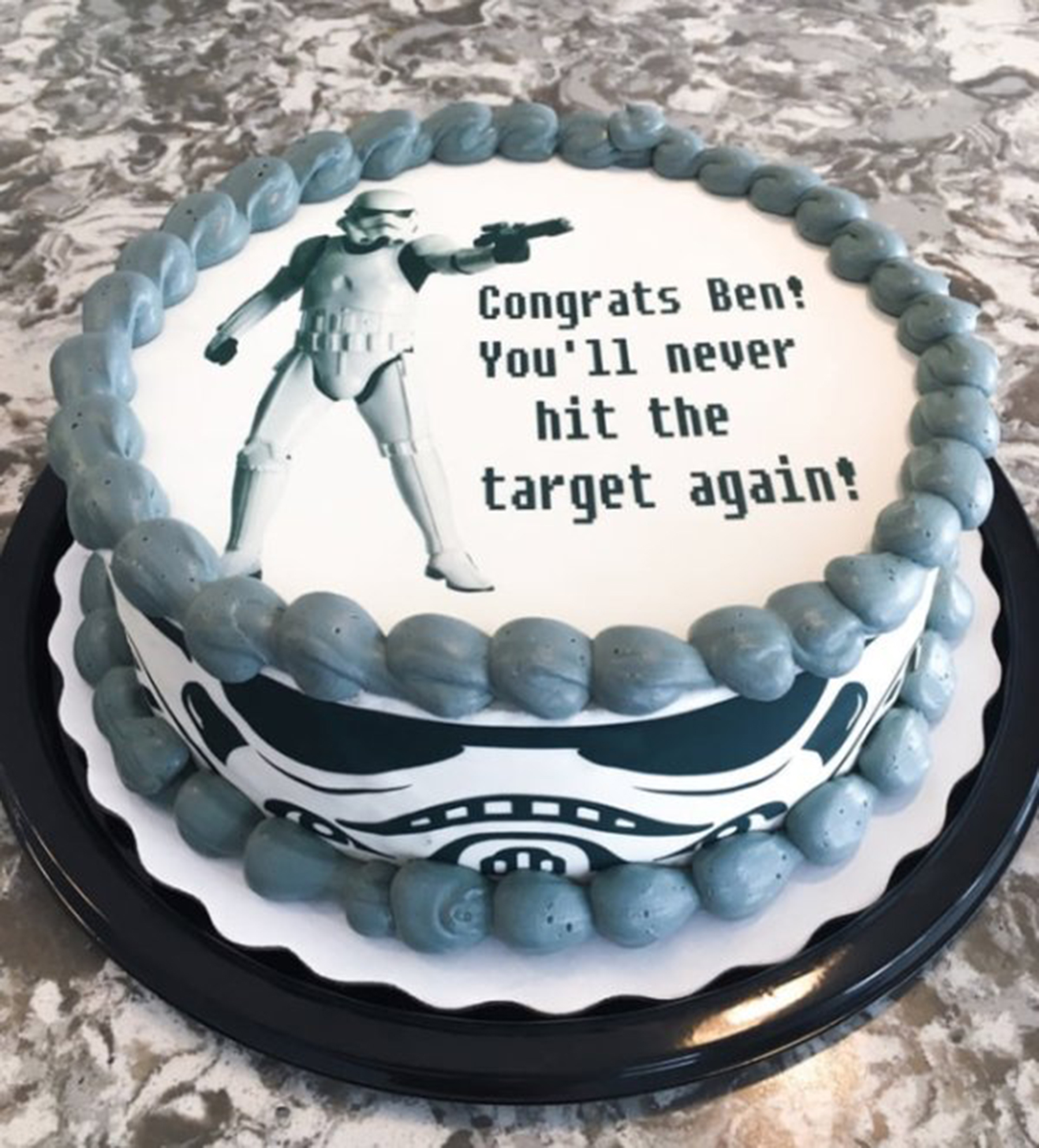 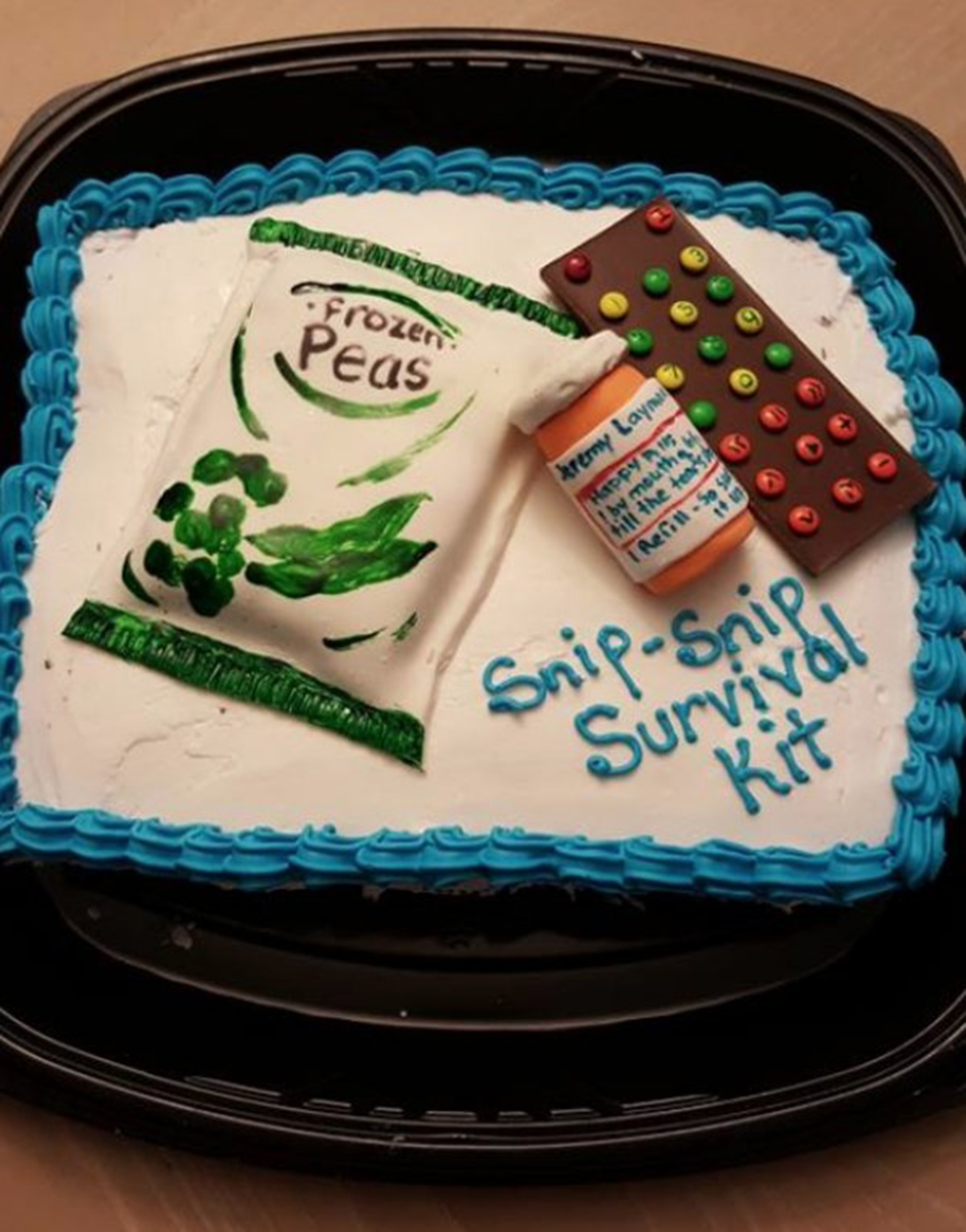 Cutting out the past 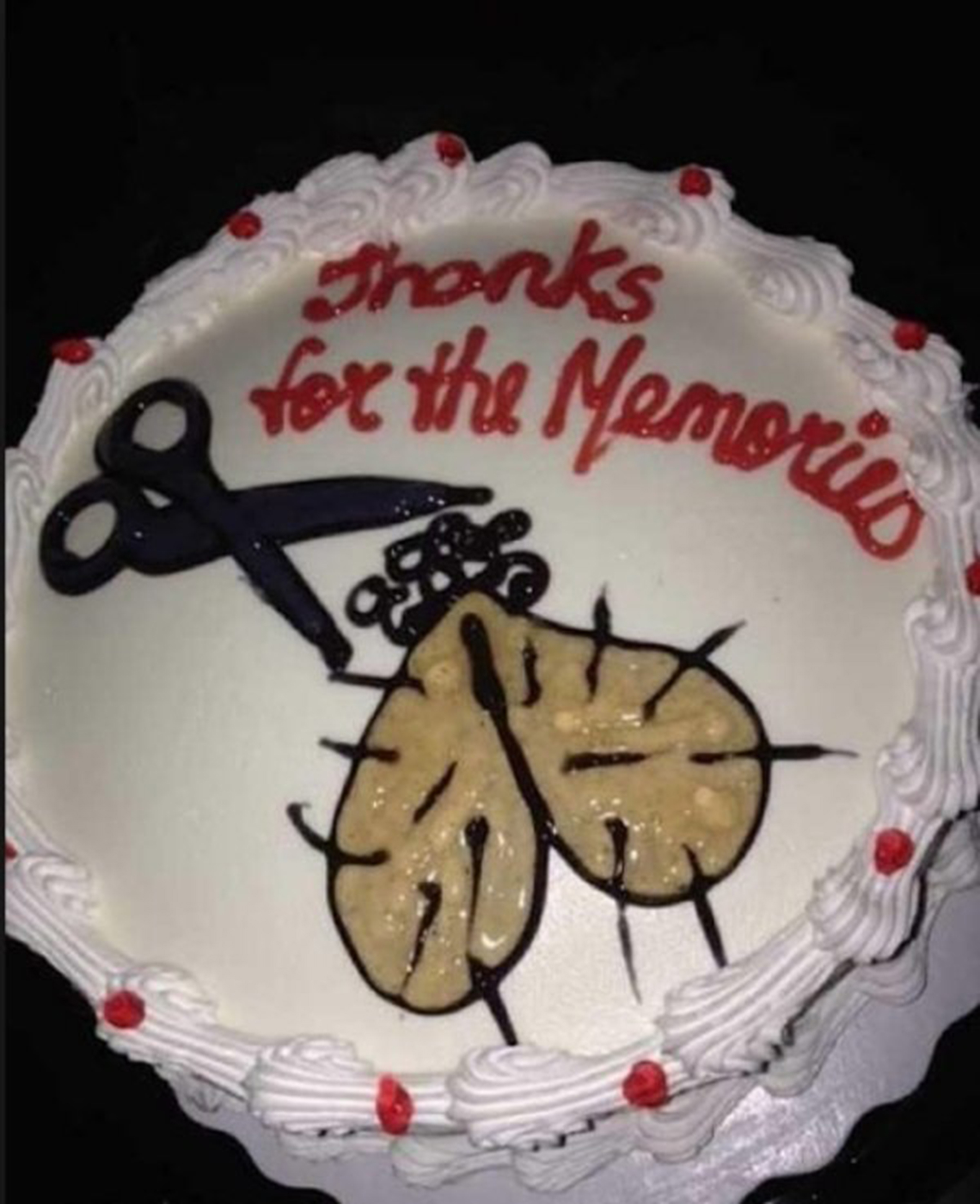 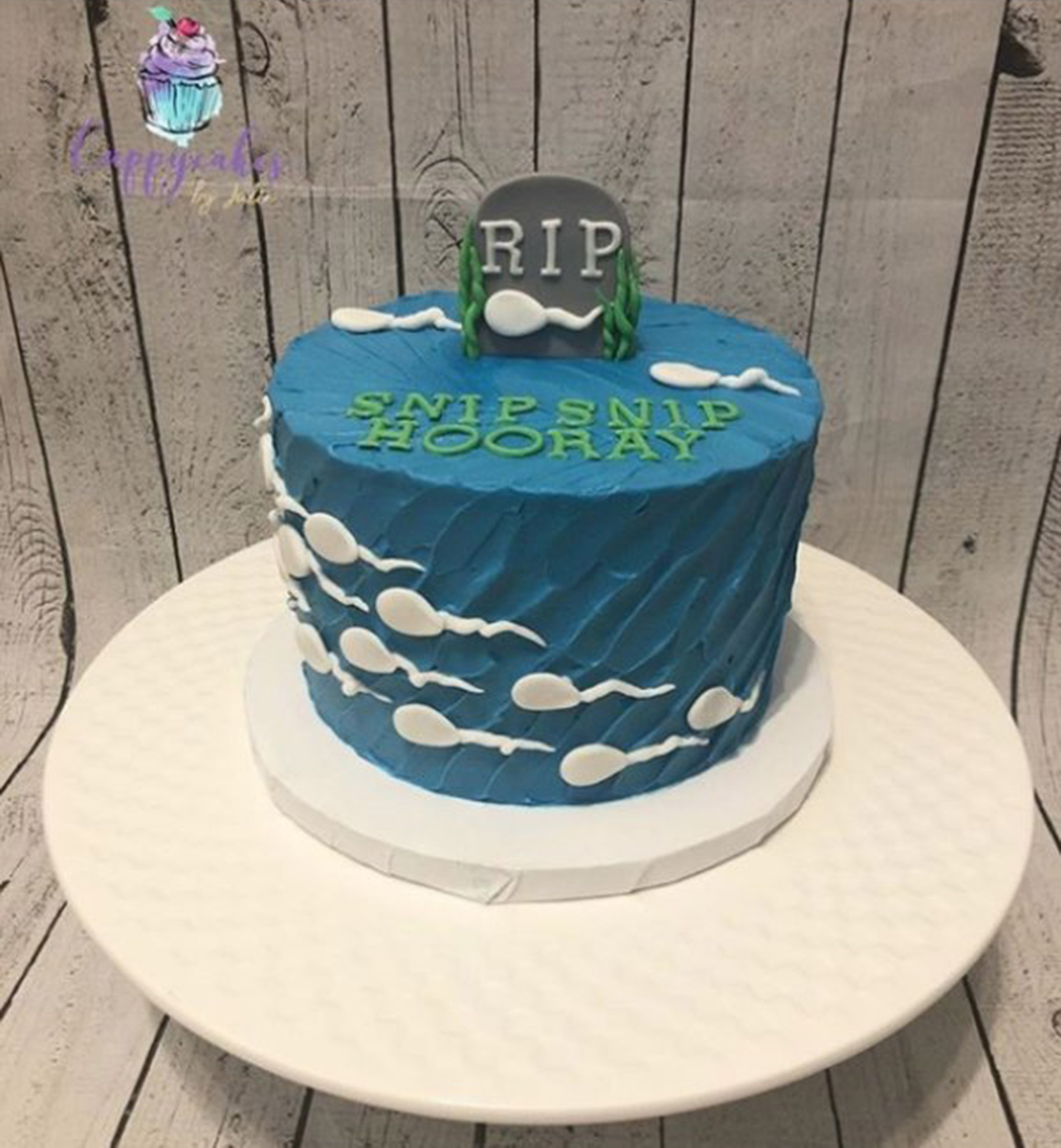 No beating around the bush 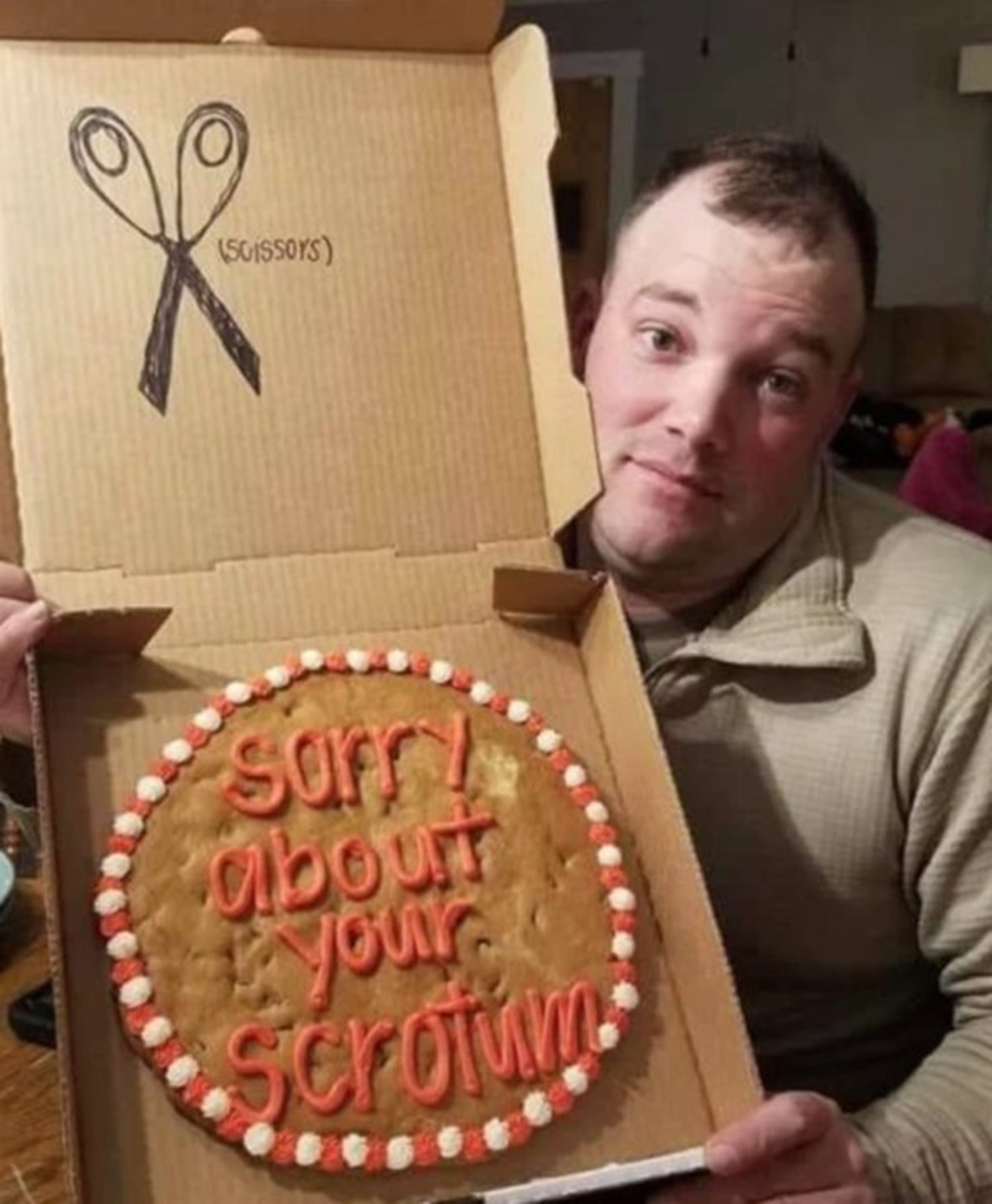 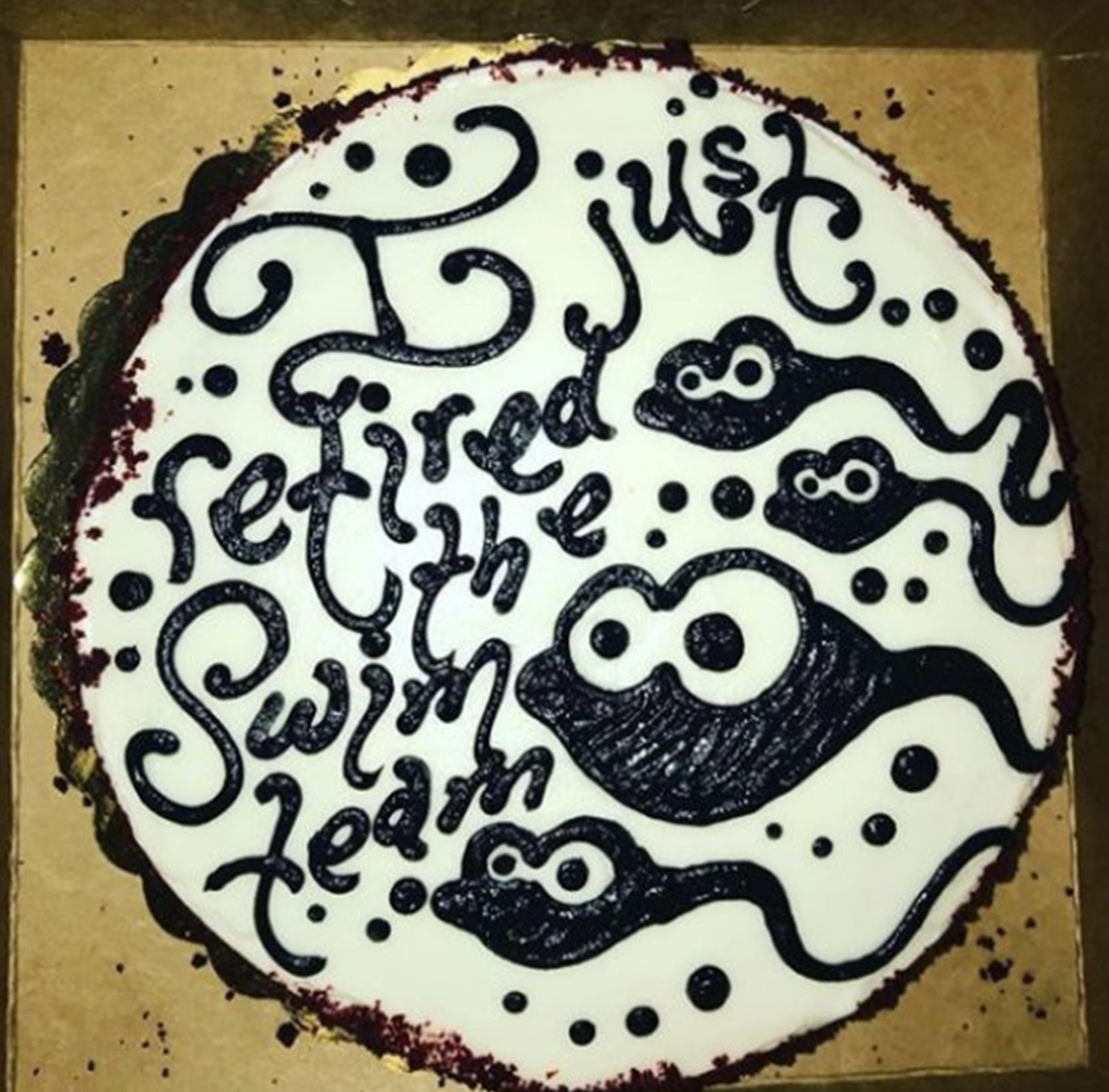 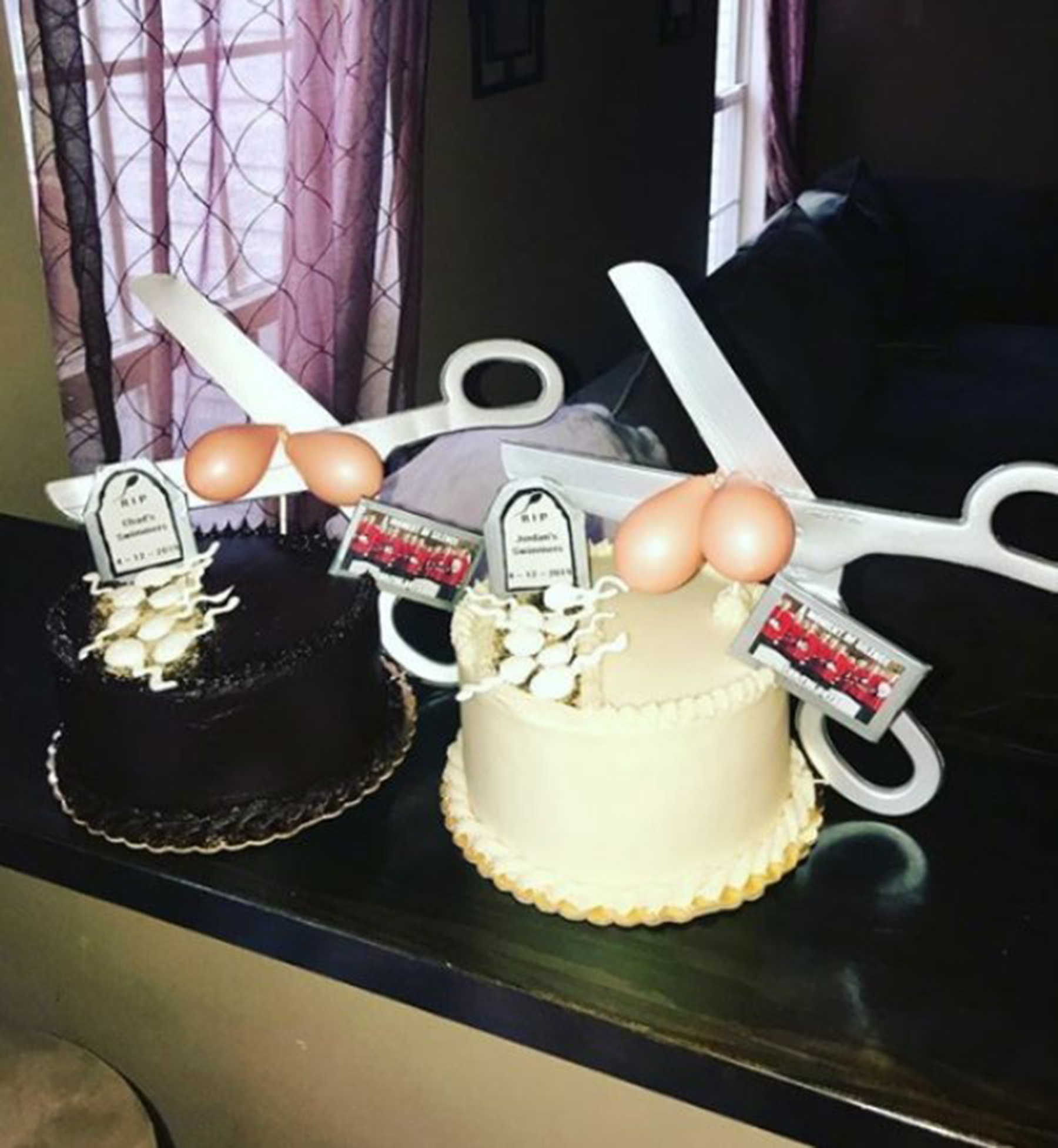 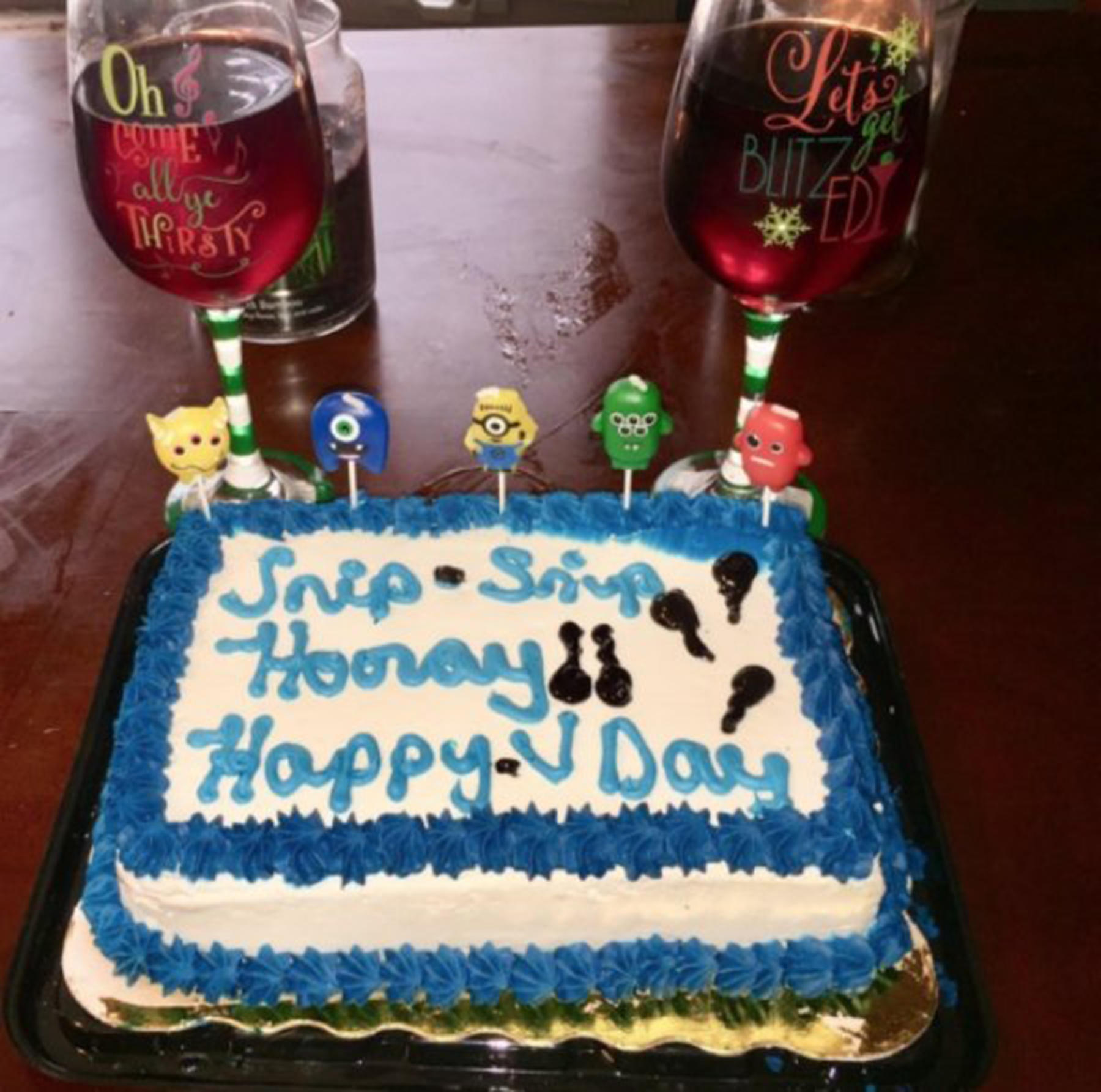