Dr Munir Somji, chief medical officer at the leading aesthetics clinic Dr MediSpa, said men were increasingly turning to cheap alternatives to reputable surgery – with possibly disastrous results. In particular, he warned of the dangers of going abroad for less expensive surgeries. He explained: “Transplanting more than 2,500 follicles in one session is not advised, yet in countries other than the UK and USA, and especially in Turkey and India, patients are promised more.

“Implanting too many follicles can lead to skin necrosis [death of skin], nerve damage, and too much anaesthetic being administered which can result in heart attacks, stroke and death.

“Therefore, it is important to go to a surgeon whom you can trust and is fully qualified.”

The doctor who carried out the £5,400 procedure told police the man had asked for 9,000 grafts in a single sitting, which is three times more than recommended amount. It is not clear if the doctor agreed or not.

An investigation into the death – examining whether medical negligence was a factor – is ongoing.

Dr Somji, who operates from a surgery in Loughton, Essex, and Harley Street in London, said customers from the UK need to be on their guard.

The International Society of Hair Restoration Surgery has also issued a warning to British men thinking of going abroad to have a hair transplant. 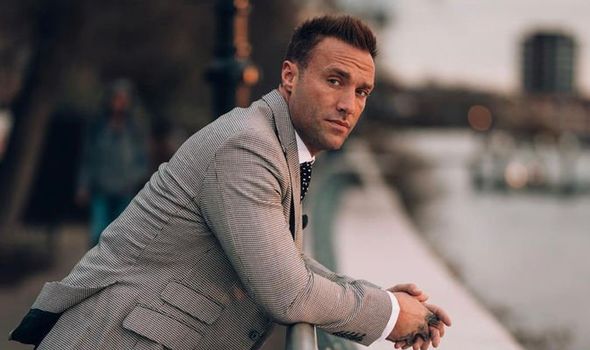 Dr Ricardo Mejia, of the ISHRS, said: “The demand for hair transplants is so high, reports are that taxi cab drivers and refugees do the surgery in some countries.”

By the age of 35, two-thirds of men will experience some degree of hair loss, and by the age of 50 approximately 85 per cent of men have some level of thinning hair.

In the UK, demand for hair transplants has been boosted by the fact that high profile celebrities such as footballer Wayne Rooney and actor James Nesbitt have undergone the procedure.

But sometimes procedures need to be repeated, which can end up costing tens of thousands of pounds. 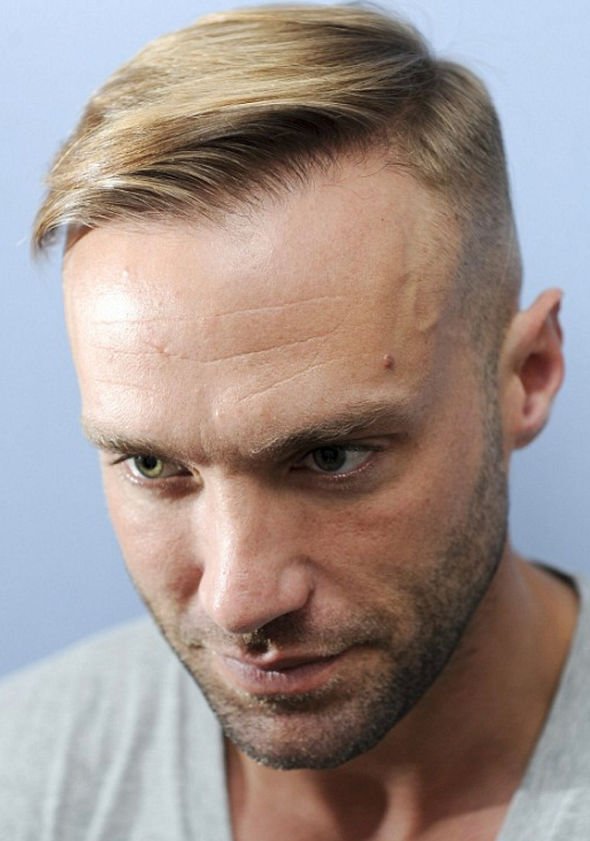 Model Calum Best has revealed the breath-taking results of his second hair transplant, saying the change has “boosted my confidence”.

The son of Manchester United soccer legend George Best has been losing his hair since he was 23, but has transformed his appearance with his latest procedure.

Calum, 38, went to the Crown Clinic in Harley Street, London, for his second transplant.

His hairline was altered by having 1,257 grafts (amounting to 2,228 individual hairs) moved from the side of his scalp to the front.

He was pictured before and after the procedure, which was carried out by hair surgeon Asim Shahmalak. Calum admitted he had been inspired by celebrities like soccer star Wayne Rooney in seeking help. 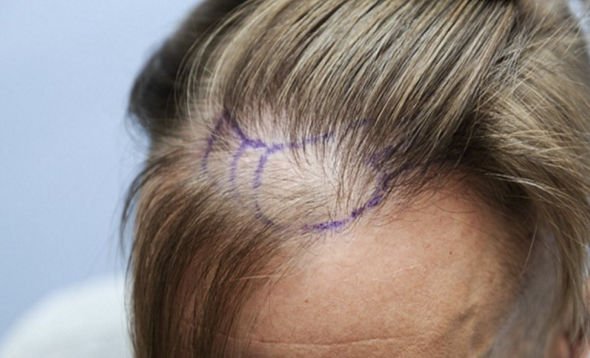 He said: “It is a fact of life that hair loss is a continuous process. While the hair transplanted in my previous operation is permanent, I am continuing to lose my natural hair.

“I had the second procedure because I was so pleased with the first one and how it helped to boost my confidence and work opportunities.

“Once again, I have a much fuller hairline and the whole front of my scalp looks so much better.

“The operation gives me a lot more flexibility with my hair. I can continue to wear it spiked up.

“Stars like Rooney have made a difference. They’ve been very open about what they had done.”