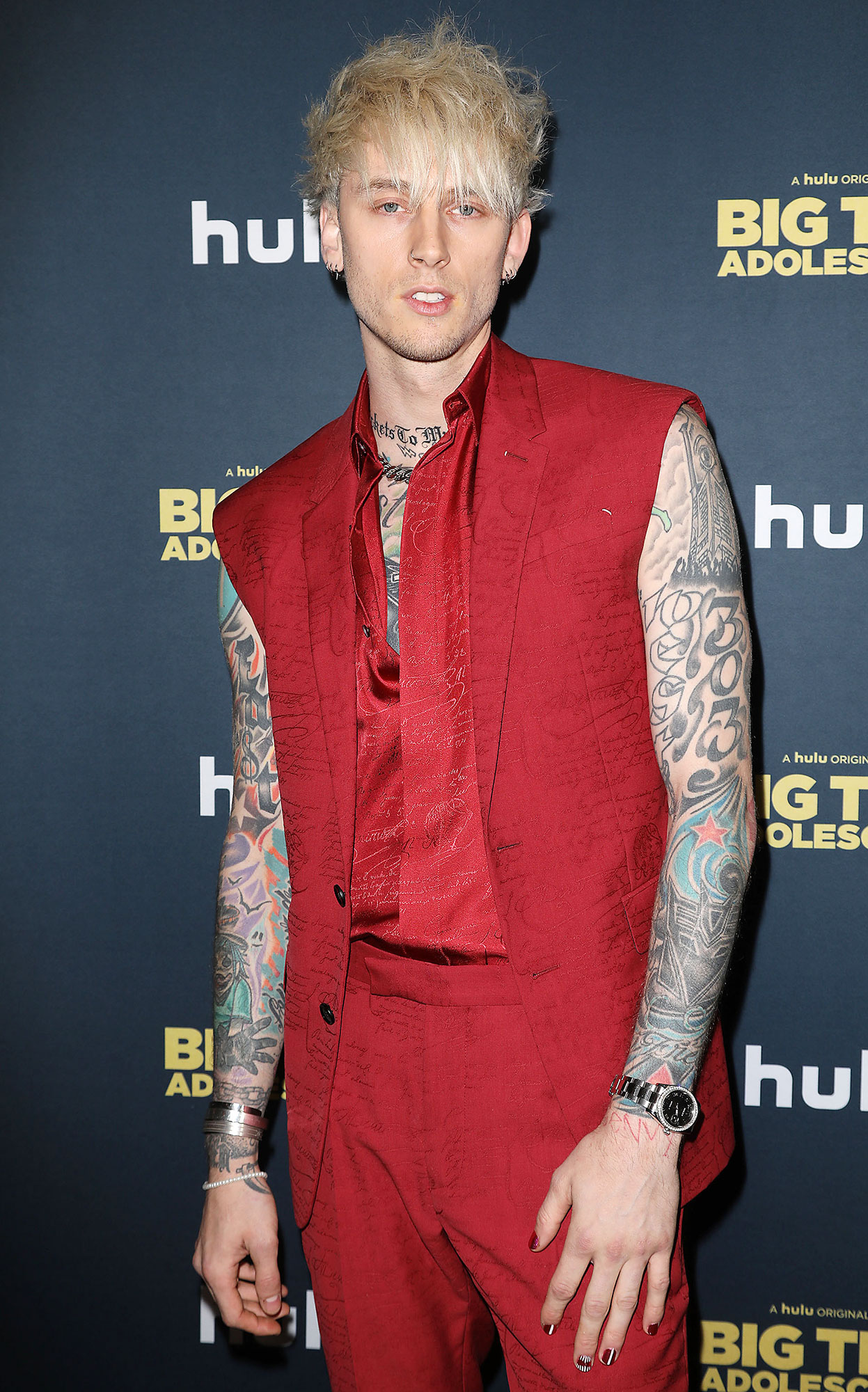 Permanent ink, temporary title. Machine Gun Kelly and Travis Barker got matching Born With Horns tattoos a few months back in honor of their upcoming album, but in a wild turn of events, the 31-year-old singer decided to switch the album name to Mainstream Sellout.

Obviously Kelly had to break the news to Barker, 45, and lucky for Us, he documented the entire interaction via TikTok on Monday, January 31.

“We’re friends no matter what, right?” the “Bloody Valentine” singer started off. “Remember when we got the new album name tattooed on our arm?”

After dropping this little hint, Barker burst into laughter, sensing that his friend and collaborator pulled one over on him. “You didn’t,” he chuckled, questioning what the new album name would be. 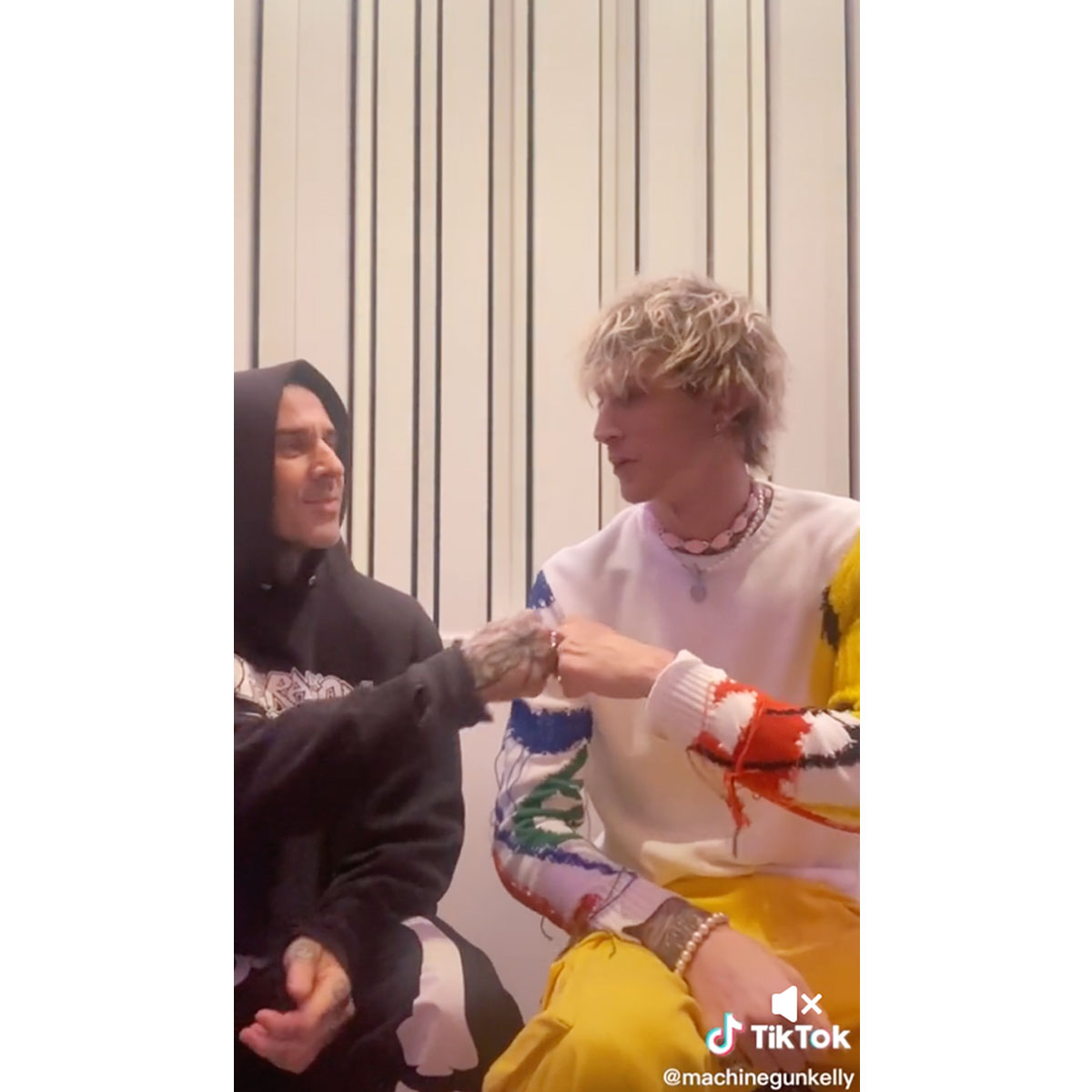 Naturally, this whole tattoo situation sent Kelly’s followers into a total tizzy. Mod Sun thought the whole thing was hysterical, albeit pretty typical for Kelly. “This is the most you think you have ever done and I love it,” he commented.

Many even started telling the duo that they should get yet another tattoo to reflect the new album name. “Now get a tattoo of the old one crossed out and the new name underneath,” a user suggested, while another person said, “LMAO now you have to get that tatted too.”

While the pair hasn’t paid a joint visit to a tattoo artist just yet, it wouldn’t come as too much of a surprise. Both men have upwards of 70 tattoos in their collections.

In fact, Barker added another design to his massive collection earlier this week — and at the dentist no less. The Blink 182 drummer decided to get a barbed wire design on his left kneecap at the same time he was getting his teeth cleaned.

Why did he decide to do this, you ask? Apparently, it was in an effort to manage his time.

Kelly, for his part, hasn’t show off a new design since on Instagram since debuting his Born With Horns ink in August 2021. That said, he did reveal in an interview with GQ British Style in October of last year that he let fiancée Megan Fox give him a new tattoo that reads “the darkest fairytale.”

The ink “alludes back to one of the first text messages we ever sent each other.” And even though Fox didn’t have much experience tattooing, Kelly explained that the design is the “f—king best tattoo I’ve ever seen in my life.” He added: “It looks like a fairy ghost did it, right? It’s all haunted.”